Lego Worlds is a new, inventive game from the creative minds at Traveller’s Tales Games, focusing on wholly original Lego products rater than the brands and liscences covered by Lego Dimensions. In this brand new adventure, you play as an explorer delving into the many planets containing dynamic and unique environments, from the days of the Caveman to beaches ruled by Pirates.

Gamers are encouraged to build whatever they can, wherever they want, as they go from planet to planet collecting bricks and items which can be used and abused at the person’s whim – wanted to shoot countless pigs into the sky to test that old saying? Well, just find a pig to unlock the figure, and you can fire  away with your Discovery tool to your heart’s delight. Additionally, completing quests will not only give you gold bricks to work your way to becoming a Master Builder, but also make the parts of the quest-giving figurine available for your own personal avatar. 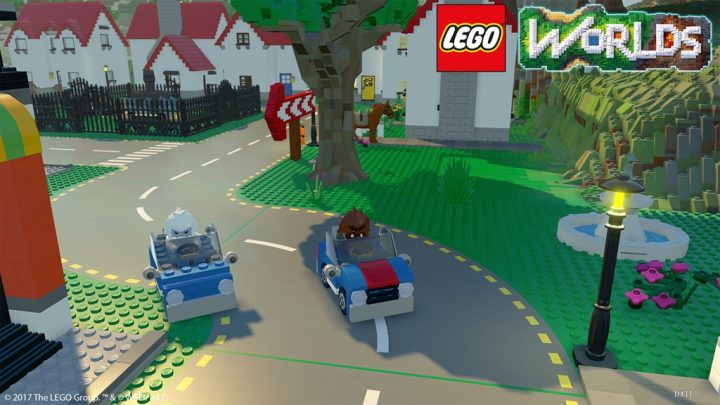 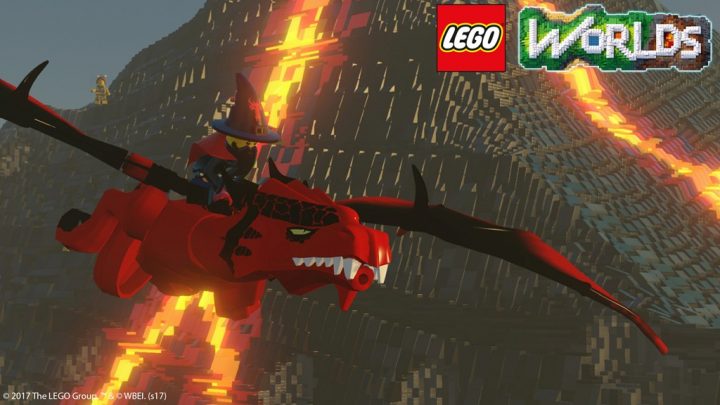 Different planets give you access to a variety of biomes and quests, which in turn give you access to new parts and figurines to collect and use at your leisure. They will fit in with the theme of the specific world, so if you’re looking for a specific part then odds are it will be found in the associated world. You will discover hidden treasures in underground systems, a whole variety of creatures which can be ridden, as well as vehicles, props and weapons.

Additionally, all worlds are unique and randomly generated so no two words are the same – you will not encounter the same environment as your friends, or even in the same game. You won’t find the same items in the same place, so should you restart your game you won’t find the quest-specific item you need to find in that exact same spot as the previous time.

Lego Worlds is also a multiplayer experience, giving you the opportunity to play either split-screen or multiplayer. You can build and show off different creations, or play competitive challenges. 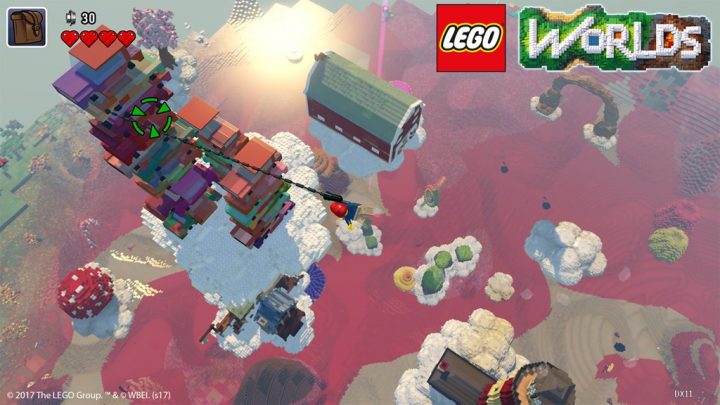 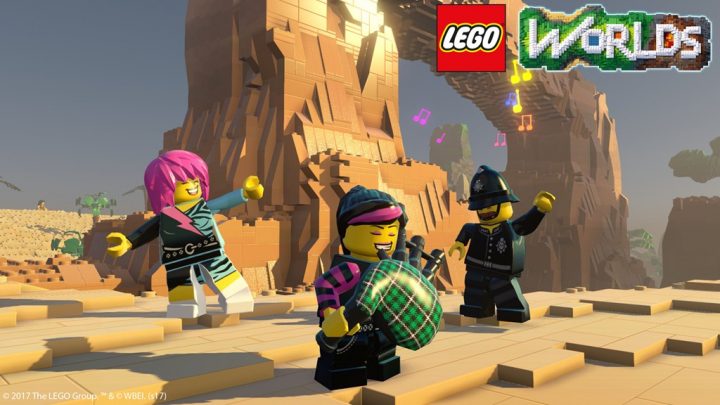 Finally, there is an in-game service called “Brick Build Showcase” which allows players to download new brick builds provided by the company on a weekly basis, such as a detailed medieval stone house or a gigantic model of an octopus grabbing a few clouds – which was donated by an Early Access user. The system will not be available at the time of launch, but the developers are working to complete it soon.

Overall, the game is an interesting direction to take considering Minecraft exists for free – in order to make it more appealing than the free (and already existing for many years) alternative, it appears that Lego Worlds appeals to the nostalgia of the generations who grew up before the time of Lego Star Wars and other liscenced sets – in fact, one of the developers has cited Lego Island as a key influence behind the focus on orginal Lego sets. It sets the game apart from the other Lego multi-world game Dimensions and to be honest it kind of appeals to me. The idea of building whatever I wanted did remind me of the Lego I collected and played with as a kid, making outlandish creations and having fun. And the idea of sharing those creations with others is great, and could really work in Lego Worlds favour once it gets implemented.

LEGO Worlds will finally see a release on PS4, Xbox One and Steam on March 10th. A Nintendo Switch version is in development but does not have a release date. 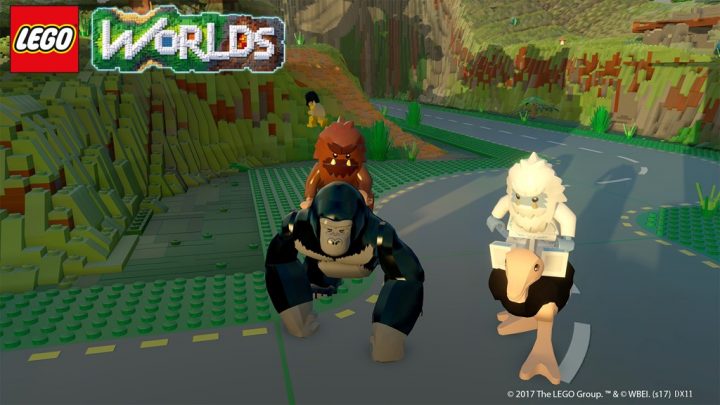 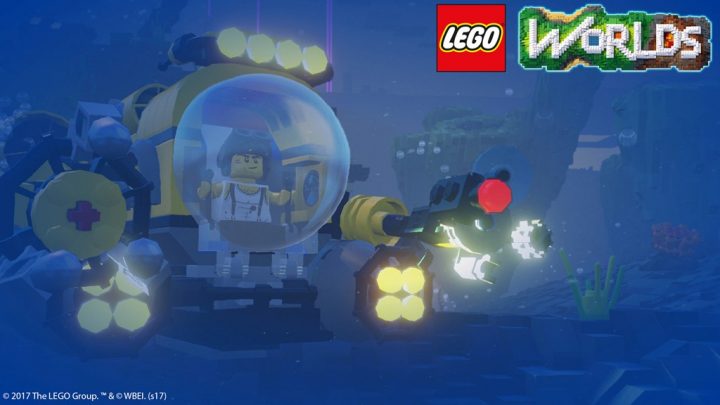