One of the most requested features for the Xbox One will soon be available to select markets in Europe. Live streaming TV.

For many consumers out there, big, bulky cable boxes and satellite receivers have been our source for digital television viewing. We asked for a solution and the team over at Xbox listened. Beginning in October members in The UK, France, Germany, Italy and Spain will receive the first experience with the new Xbox One Digital Tuner. This will provide over-the-air digital terrestrial TV experience through the USB single tuner. This offers an alternative way to access TV content from the cable or satellite set-top box connected through the HDMI port. The new digital TV tuner will also support free-to-air DVB-T, DVB-T2 and DVB-C television standards. 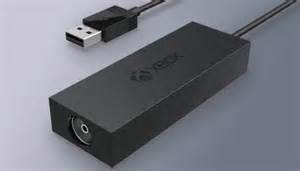 Want a handy list of the capabilities of the new Xbox One Digital Tuner? Never fear, I have one for you.

We sure have come a long way from black and white television with only three channels. The Xbox One Digital TV Tuner will be available beginning in late October in the UK for £24.99. Kinect is required for voice-enabled features. 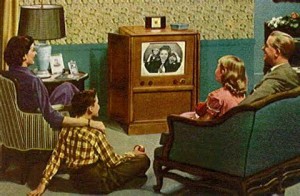