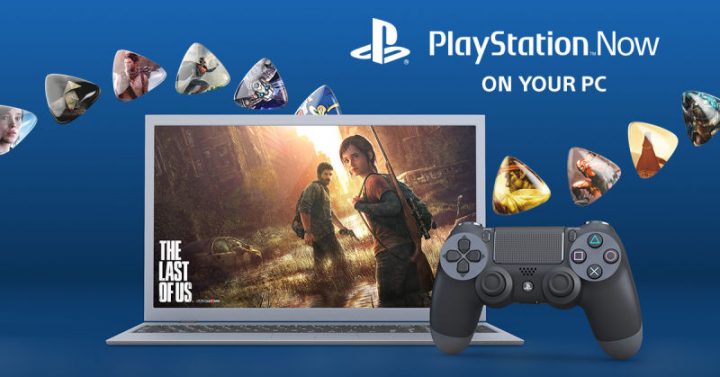 Exclusive titles now on the PC