previous
Titanfall Free on PC for 48 hours
random
next
It's a deal: The dark world of underground Steam game trading
Video Games & Tech
1 like 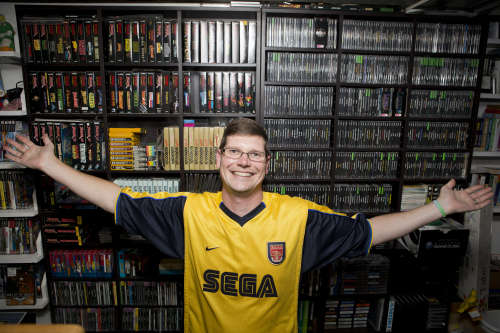 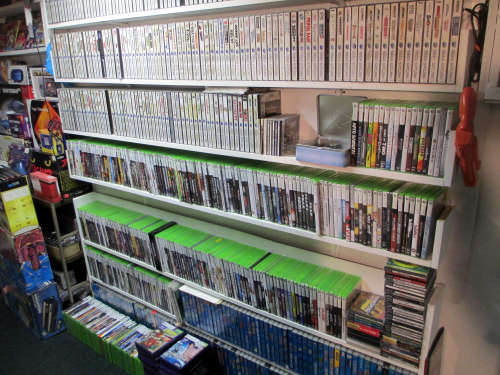 At first glace, this looks more like a store than a living room! 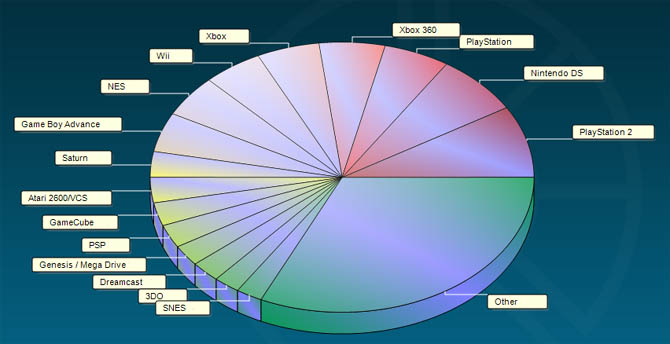 Each degree of this chart represents 29 games! 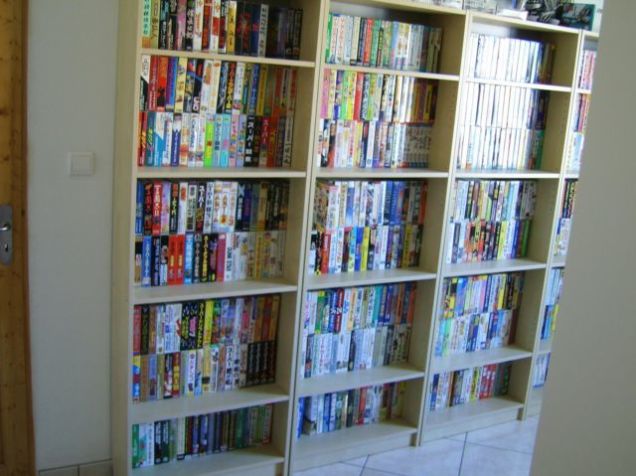