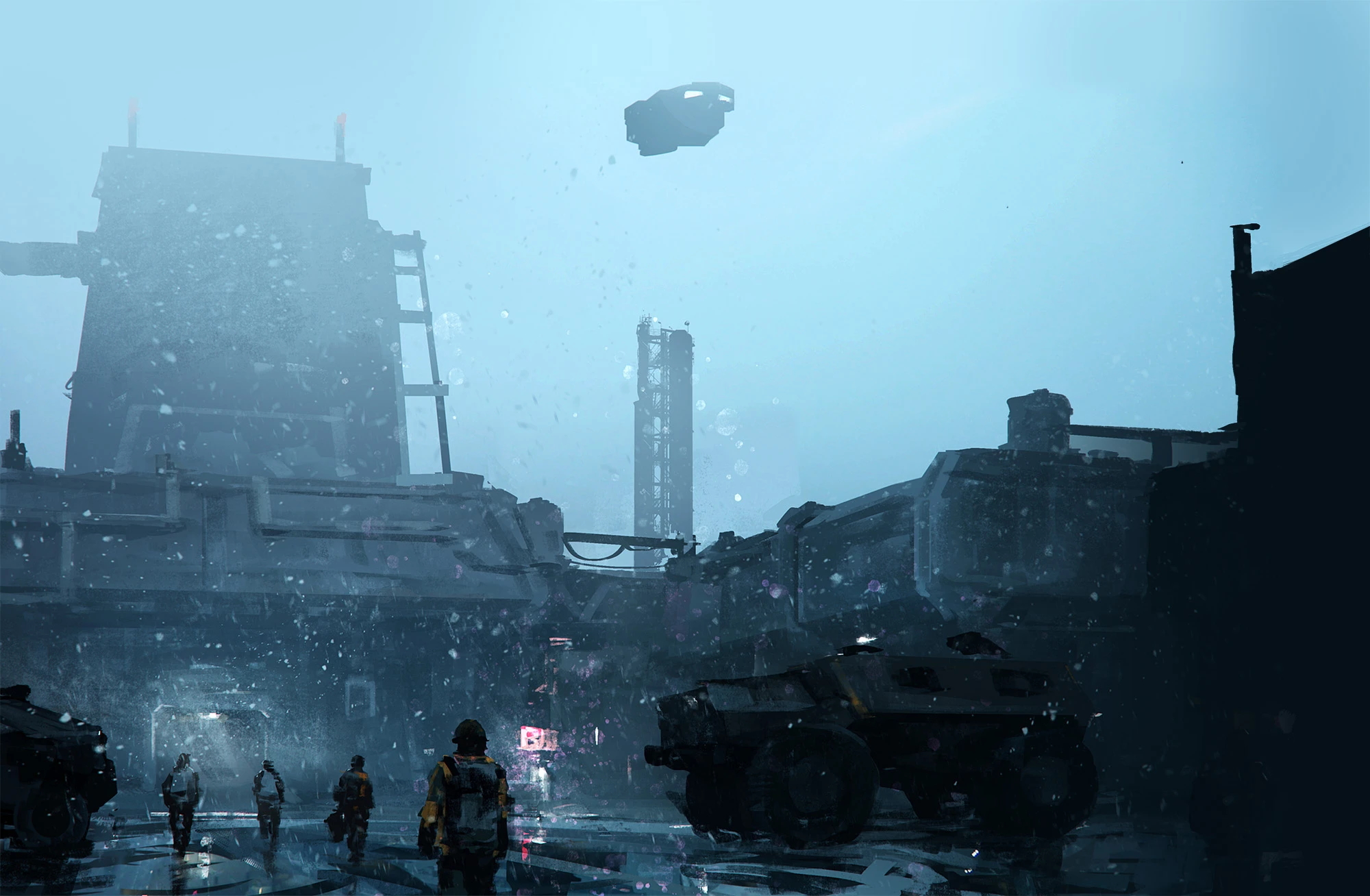 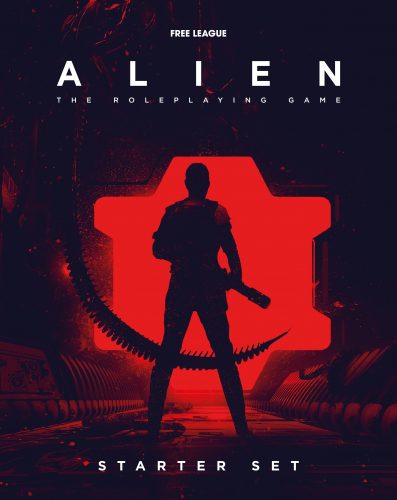 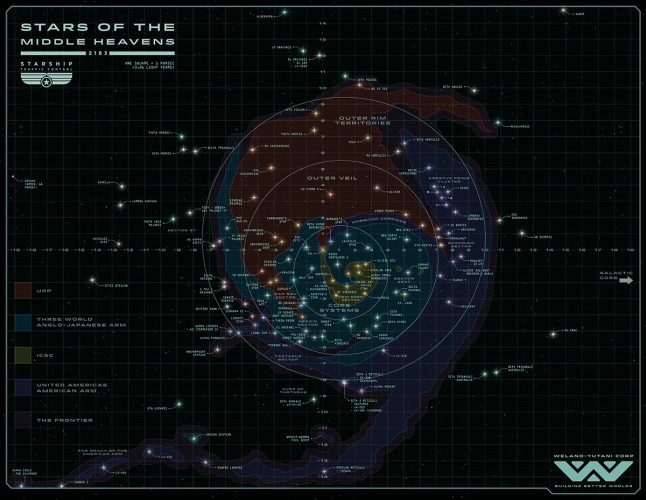 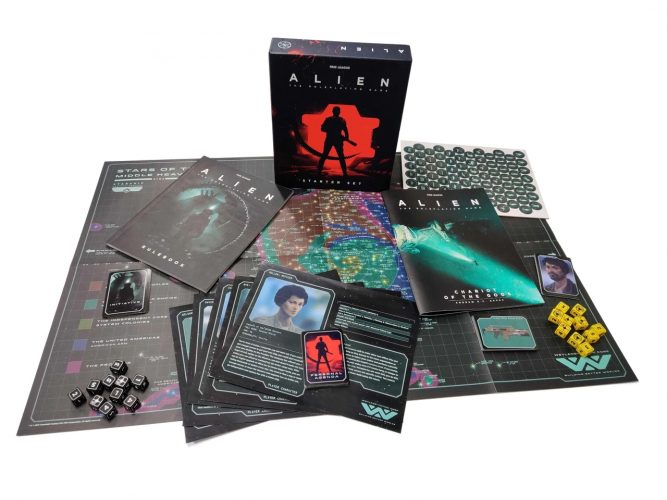 Load more
Alien: The Roleplaying Game – Starter SetThe critically acclaimed Alien roleplaying game has been out for nearly a year, and if there were one criticism, then it would be that the nearly 400-page tome (reviewed here) can be off-putting.  Enter the Alien starter set, which offers players everything they need...