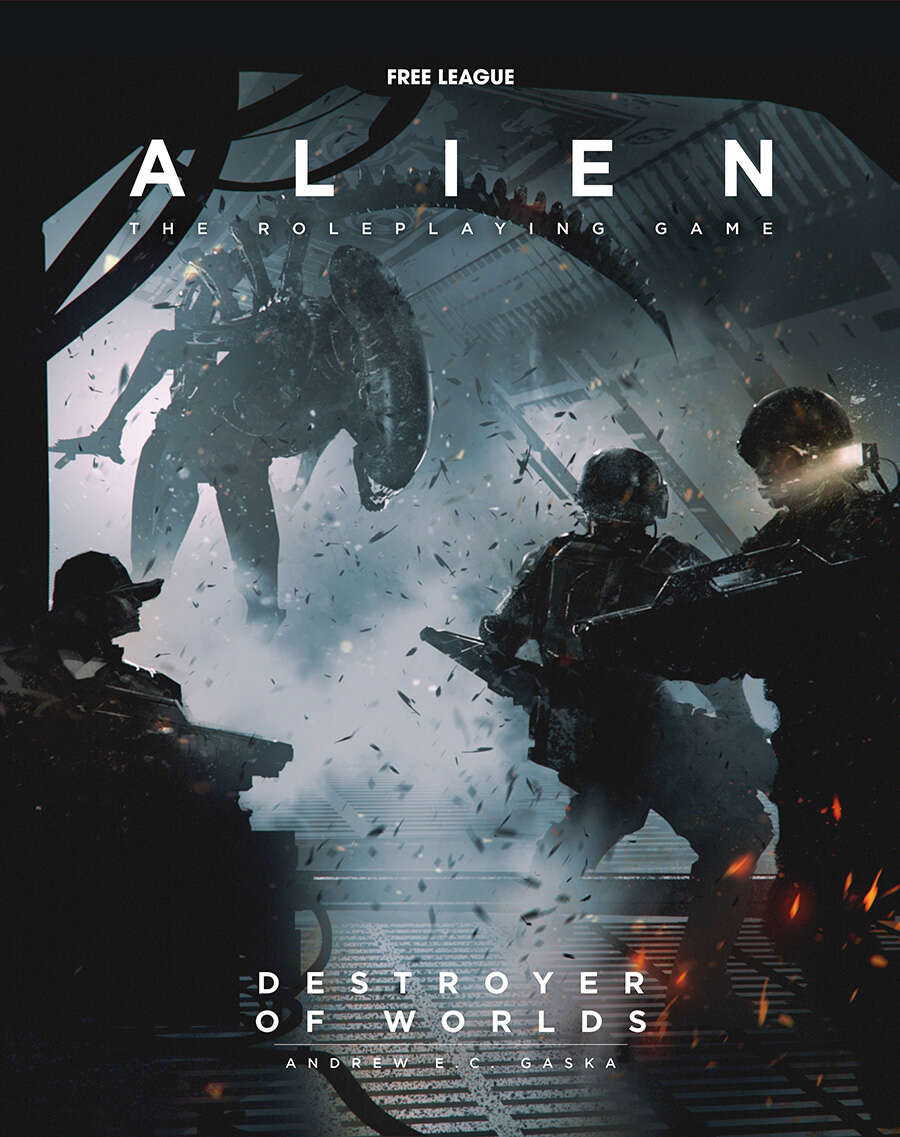 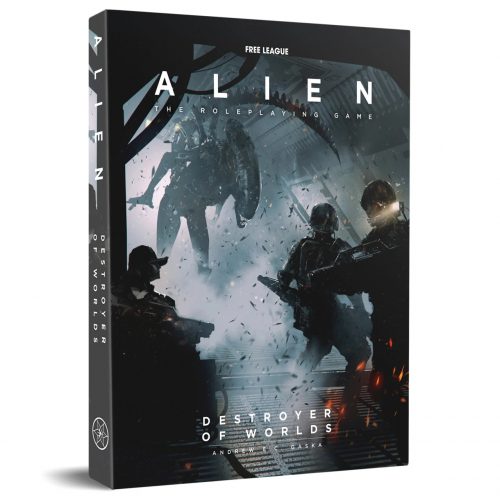 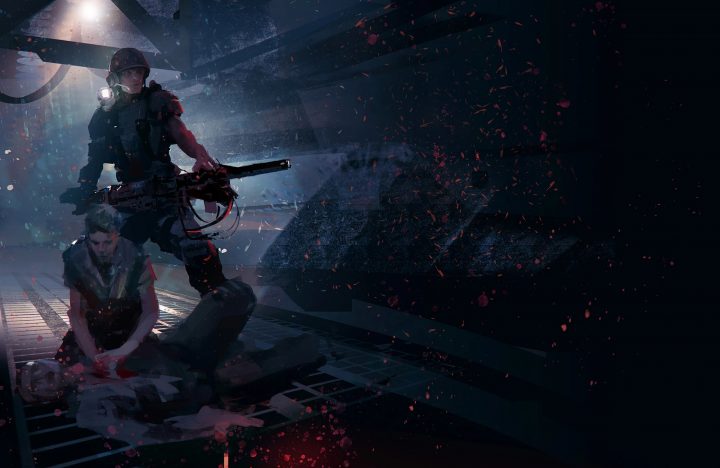 Load more
Alien: The Destroyer of WorldsFollowing their tightly-written Chariot of the Gods cinematic module for the Alien roleplaying game (reviewed here), Free League Publishing have released their next standalone module; Destroyer of Worlds. Ever wanted to be a colonial marine?  This is the game for you.  If the Chariots of...