Another D&D Movie On The Way 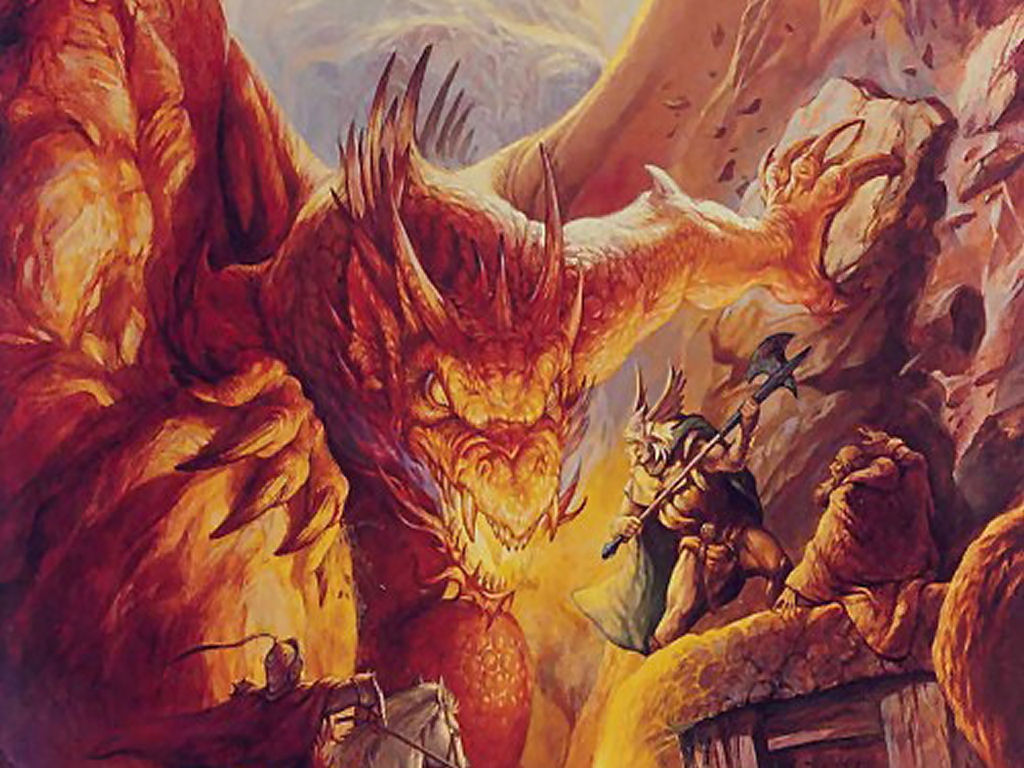 Warner Bros. announced yesterday that they had acquired the rights to make a movie based on Dungeons & Dragons… but will it be as cheesy & crap as it’s predecessors? Lets hope not.

Depending on your age, when someone refers to Dungeons & Dragons or D&D, you’ll have one of three, maybe four things in your head: The epic tabletop roleplaying game, the awesome 80’s cartoon series, the song by Stephen Lynch or if you’re one of the unlucky ones – the 2000 movie starring Justin Whalin & Jeremy Irons.

Now I’m a mix of the cartoon series and the Stephen Lynch track (which is hilarious by the way), but unfortunately I remember the god-awful movie as well. Directed by Courtney Solomon (who later directed An American Haunting in 2005, and is in post production on Getaway, due this year) who’d never directed anything before… the movie was made out to be an FX-laden buddy comedy. It was awful, though at the time the special effects weren’t bad.

It was followed by straight-to-DVD suckfest Dungeons & Dragons: Wrath Of The Dragon God in 2005… which had it’s only redeeming factor as not being directed by Uwe Boll. Lets just say that D&D movies have been somewhat lacking of late, and the spate of straight to DVD spin offs and TV movies that followed the movie in 2000 just made matters worse.

So… with series like Game Of Thrones  revitalising the fantasy genre and giving it a gritty & brutal edge, along with movies like Lord of the Rings & The Hobbit, is now the time to reboot D&D and give it the movie it deserves? WB think so, and they’ve purchased a script that they’re adapting to fit the genre.

Unfortunately it looks like the original director of the 2000 movie (Solomon) is on board with the new project as a producer along with Roy Lee (who’s currently producing The Lego Movie, but also produced one of my favourite movies, The Departed)… hmmm I’m not sure if I like that or not – I’m fine with Lee, but please leave Courtney Solomon out of it!

We can only hope that should WB push forward with a D&D movie (and I’m fairly sure they will given LOTR & Game of Thrones’ success), that they’ll make sure it’s given the production time it deserves, and that they ideally bring on one of the game’s creators like Gary Gygax, Jeff Perren or Dave Arneson to consult.

At the present time, there’s no word on a prospective release window, but you can be sure that as soon as we have any news, you’ll be the first to find out.