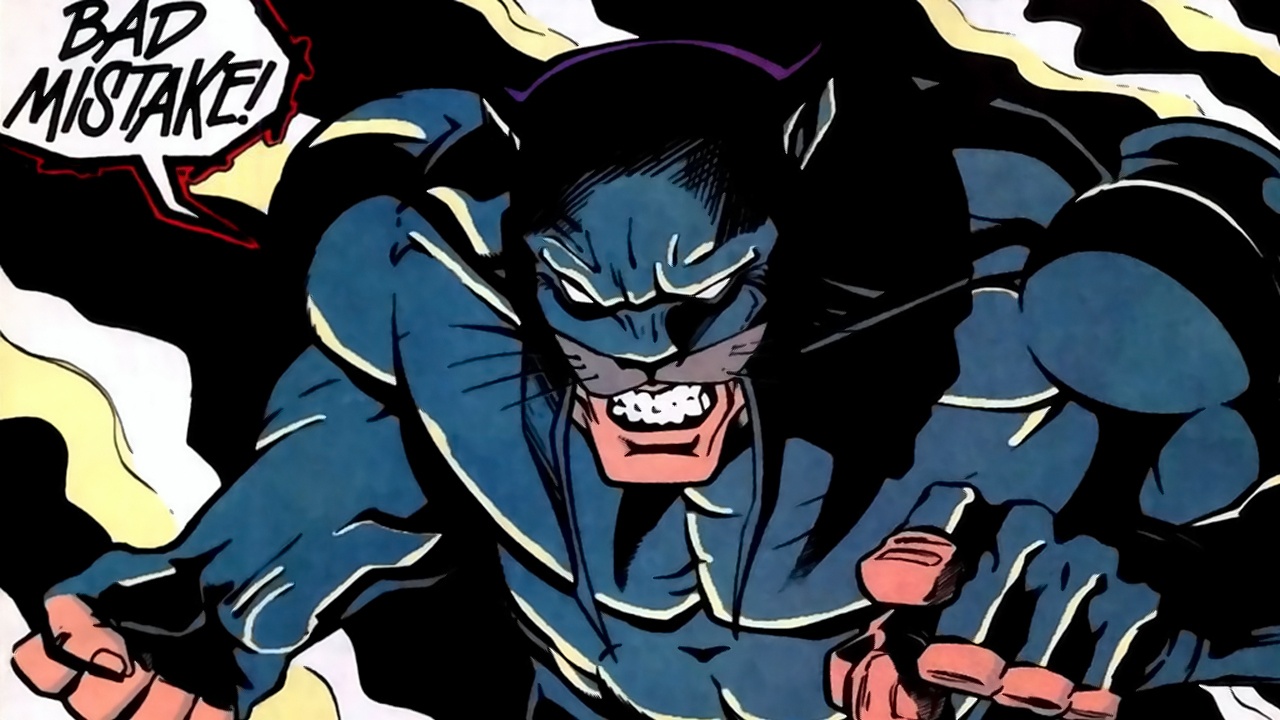 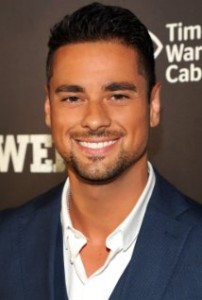 Recently it has been announced that J.R Ramirez (House of Pain, Powers) has been cast to play Ted “Wildcat” Grant in the upcoming third season of Arrow. The character, Ted Grant, is a member of the Justice Society for America, as well as the mentor and trainer of other masked vigilantes including the Black Canary. 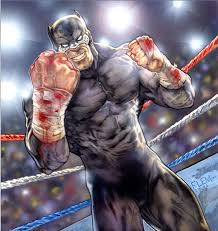 In Arrow, Grant will be a former boxer who now runs a gym for underprivileged youth. A man with a mysterious past, he will play a pivotal role in Laurel Lance’s arc this season. 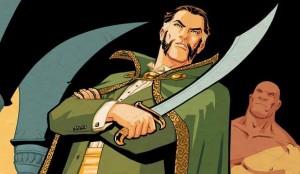 Season 3 of Arrow seems to be gearing up to be something special, not just due to an old fan favourite of Wildcat coming into the mix but of course with the announcement that the League of Assassins frontman, Ra’s al Ghul will be appearing on the show. Who shall play the character is still up for some debate, as is whether or not he will actually be a villain to Oliver Queen, they could easily be heading toward an uneasy alliance. 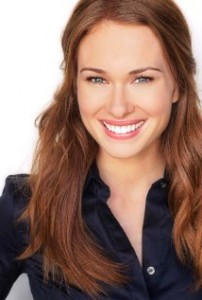 Moving away from Arrow now and there is also some casting news for The Flash. Actress Kelly Frye (Exquisite Corpse, Rake) has been cast in the role of Bette Sans Souci aka Plastique. 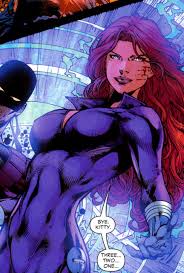 However, Bette apparently will not be a villain in this TV adaptation of her character. In the comics, she is a Quebec-based terrorist, however on The Flash, Plastique is set to be an Iraq war veteran who gains the ability to turn any object she touches into an explosive device following exposure to the energy released by the S.T.A.R. Labs particle accelerator malfunction. Whilst on the run from forces in the U.S government trying to turn her into a human weapon, she finds an ally in the Flash (Grant Gustin).