previous
Should we stop getting HYPED?
random
next
The app that might give you a free lunch.. 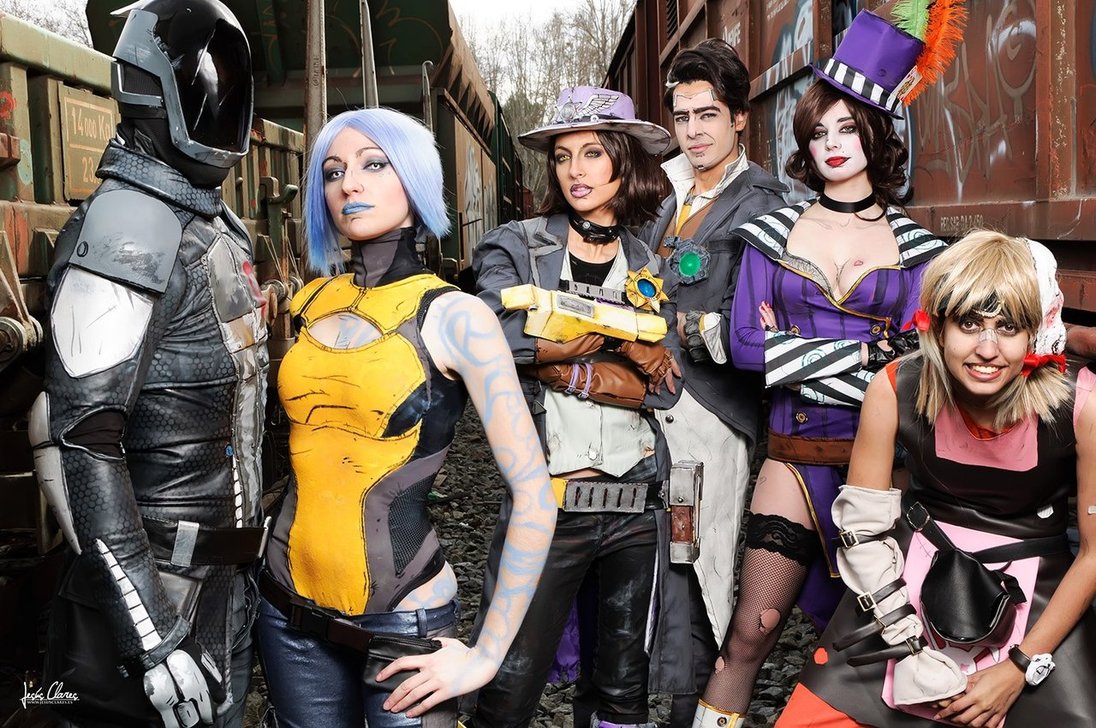 “Girls just want to have fun” sang Cyndi Lauper, but it would be fair to say that boys do too, and where better to have some fun than in dressing up and heading off to a cosplay attraction in London?

The idea of “cosplay” is derived from the Japanese concept of costume and role-play, where people dress up as specific characters from comic books or films. Initially based on the Japanese manga magazines and cartoons, cosplay has expanded throughout the world with conventions held in many different countries.

Nearly everyone enjoys dressing up from time to time – think of fancy dress parties when you were a child or the hen and stag parties a little bit later on in life. Cosplay opportunities give you the chance to be your favourite character and mix with like-minded people who are fans of imaginary worlds but enjoy the fun of putting on costumes.

Dressing for an attraction

When you’re heading off to an attraction such as Harry Potter World or the London Dungeons, why not go the whole hog and dress up for the occasion? You’ll not be alone.

Harry Potter World, the amazing experience at Warner Bros Studios in North London, is the ideal place for a day’s visit where you can immerse yourself in everything the attraction has to offer. The Harry Potter series of films should provide you with everything you need to know about what costumes you can choose as well as the accessories you can bring with you.

Want to be Harry or Hermione and explore Diagon Alley? Come in a robe and with a wand, maybe with the Hogwarts School uniform with a tie, and an owl (preferably a toy one, not stuffed!). Glasses if you’re Harry and a reddish hair colour for Hermione.

Known as Comic Cons, these are gatherings that bring together lots of people who like to take a little time out from their daily lives and be someone else for a while. Want to be Superman or Supergirl? Spiderman or The Hulk? Any of the huge number of comic book and film characters that take your fancy? Well this is the perfect environment to release your inner superhero. You’ll be in good company and will always find kindred spirits who enjoy discussing all the latest from the world of comics. Colourful costumes always look good, but if you’re into the darker side then black costumes can add more than a touch of drama and get people talking.

When you want to go cosplaying, Comic Cons are not the only places to go. Look around for other comic book conventions in London as well as gaming conventions – these are immensely popular and are full of opportunities to dress as characters that people may not know.

We all need to get away from ourselves from time to time, and cosplay is a great way to do that. Let your imagination run riot and head for superb attractions that encourage you to dress up. Channel the inner child and have lots of fun!