-Second chapter doesn't quite compare to the first.

Two great stories in one great book a must for any Dredd fan. 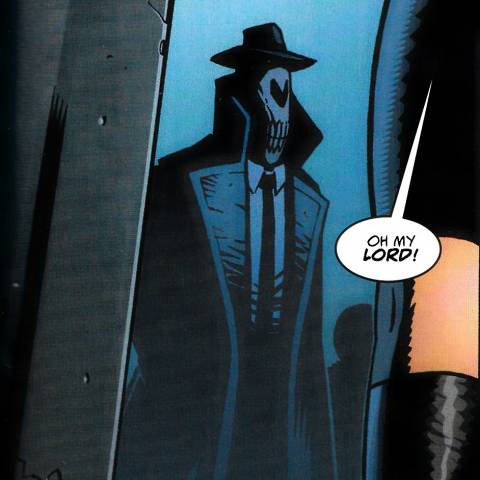 Maybe next time you will believe me.