Over too soon
Sometimes it's a little too stark, and some of the characters were sketched in, in service to the pacing and scope of the book. 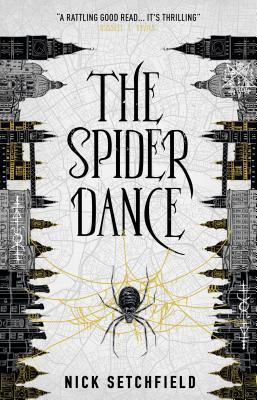 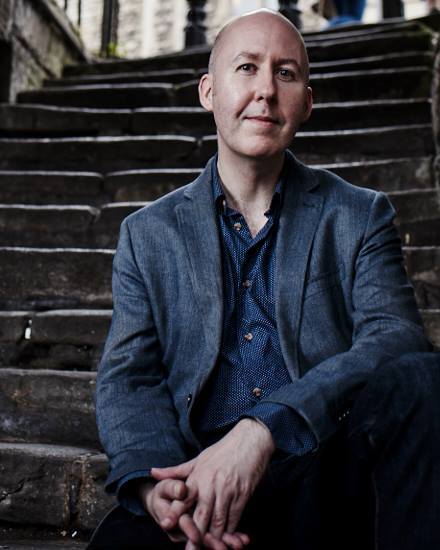 I'm just this geek, you know? Love comics, though not a regular reader - Love gaming, PC, board games and wargaming, and reading Sci Fi. Chairman at my local wargaming club, I play X-Wing and occasionally 40k (But mostly X-Wing!) By day I work in eCommerce, by night I'm either still working, reading, watching or writing :)
More Goodness
BondCold WarFantasy