He has been known for his spy mystery books that have fascinated readers since the very start. His focus on the world of spies and what such a life would entail stemmed from his own past as an intelligence officer, that came to an abrupt end following Kim Philby’s betrayal. 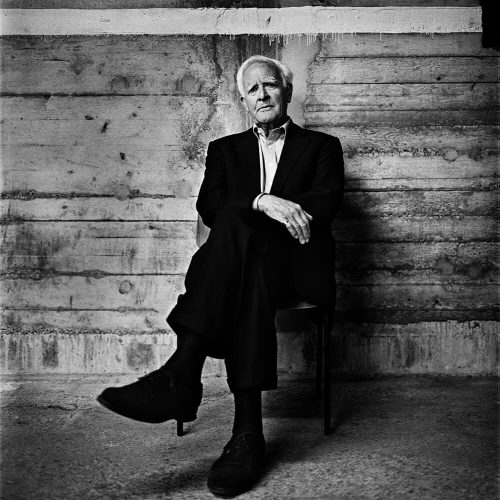 This particular event actually inspired Tinker Tailor Soldier Spy, one of his most admired works, brought to both the small and the big screen. It depicts George Smiley’s efforts to identify a Soviet mole within the British SIS. The worlds that John le Carré has built within his novels are the exact opposite of what the most famous British spy is. While James Bond novels are flashy and eye catching, le Carré has mostly focused on the less glamorous sides of spying. The long hours of waiting for something to change, for someone to leave their house or cross the border.

It was spying as spying is. With flawed characters who do not look like they rolled out of bed and straight into a make-up chair. He portrayed a world that was gray and drab, but still made the readers compelled to keep on going. After all, someone that is morally ambiguous and generally more down to earth is more relatable than the opposite.

He will surely be missed and, Stephen King said it best:

John Geller, who represented the author has said of his passing:

“John le Carré was an undisputed giant of English literature. He defined the Cold War era and fearlessly spoke truth to power in the decades that followed. I represented [le Carré] for almost 15 years. I have lost a mentor, an inspiration and most importantly a friend. We will not see his like again.”

And he might be right. What we do have are his works, his books that he loved into being and the legacy he left behind, too rich to be easily forgotten.