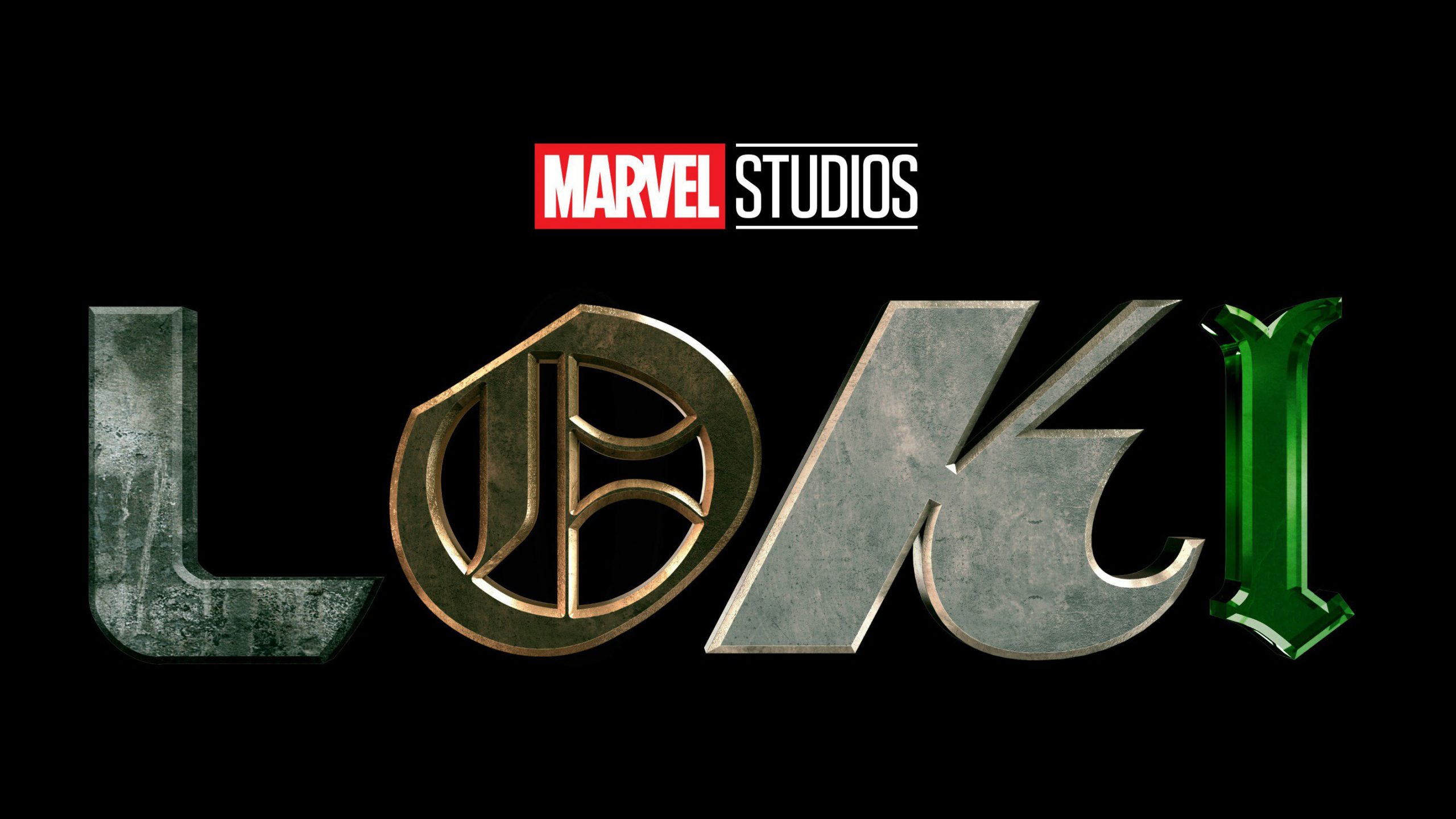 Loki has been a fan favourite, despite him being labeled a villain, since his very first appearence in Thor. Since the announcement of his series came out, people have been waiting for the smallest crumbs, such as the logo (which I still find ridiculous) or the trailer.

Recently the newest trailer came out and to be honest, I am not quite convinced. Maybe because it feels much more comedic than I expected? Maybe because having seen Endgame I know the character is dead, so whatever happens will feel a little empty? It seems that Tom Hiddleston is having fun, but maybe he is just that good at faking it. He did seem disappointed of the direction his character took in recent films.

I will hold my judgement, however, until May 2021 when the show is projected to premiere on Disney+

What did you think of the trailer? Yay or nay?

Do not be afraid to let us know.