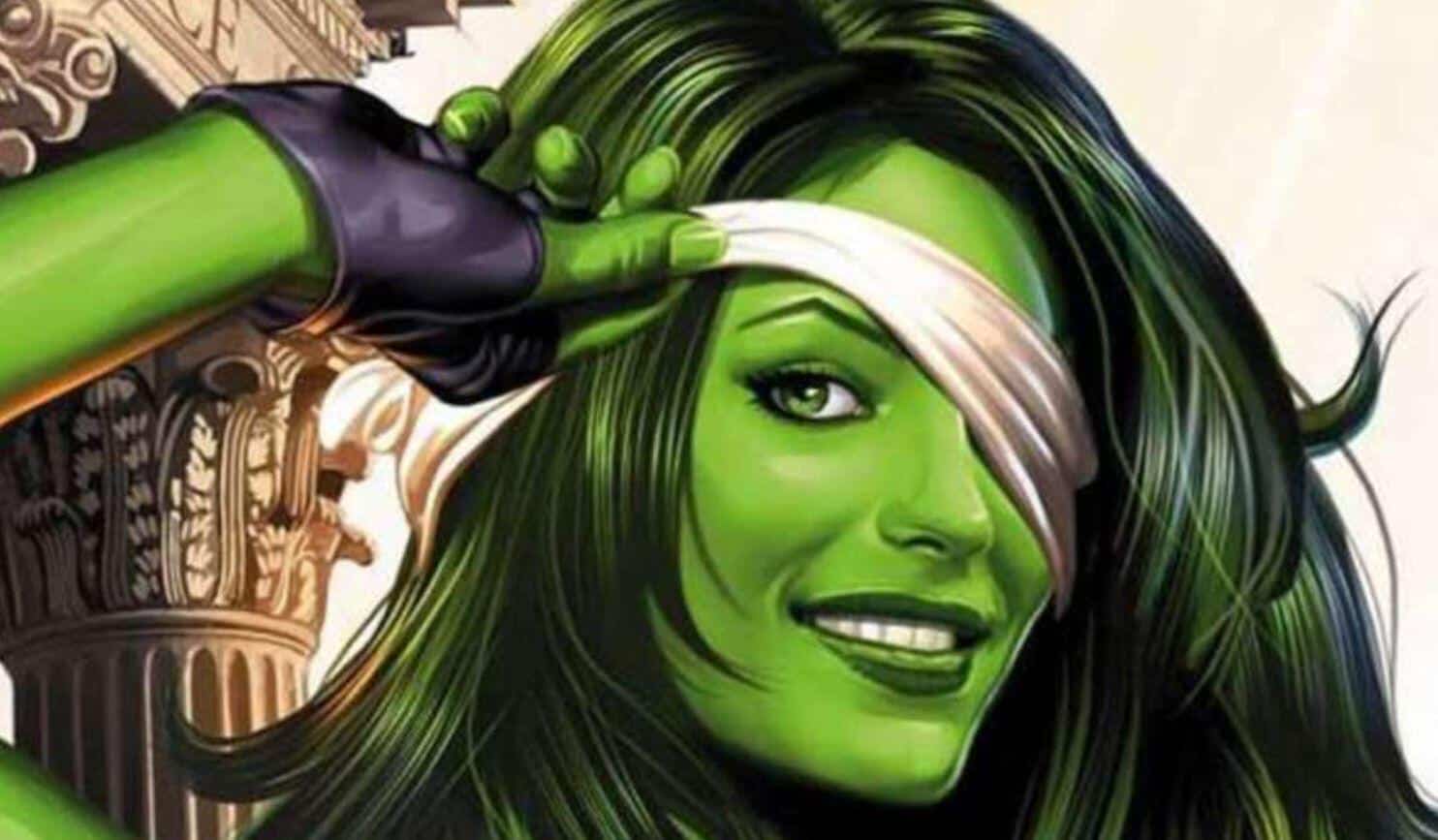 The rumour mill has been going on for a while concerning who will portray She-Hulk in the upcoming Disney+ series. As far back as September there were articles claiming that Tatiana Maslany will portray Jennifer Walters/She-Hulk, however she denied the rumous.

Turns out the joke was on us. It was confirmed by Marvel Studios that she will play the titular role, after all. She has also posted on her instagram that she will be playing Jennifer Walters and I for one could not be happier. 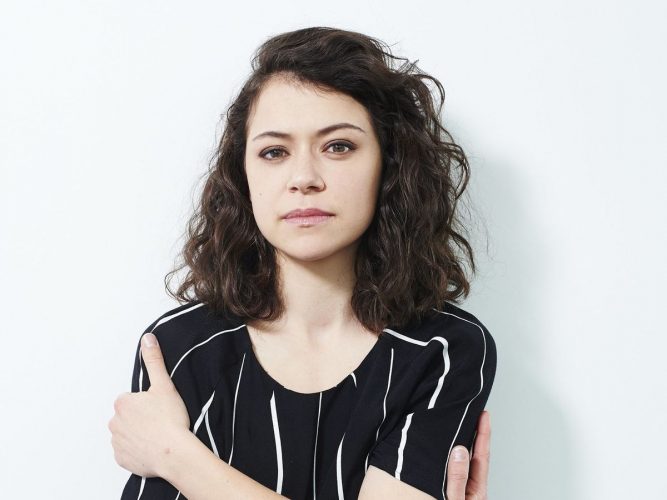 Who is Tatiana Maslany?

Mostly known for her role in Orphan Black, Tatiana has been a constant presence on both the big and the small screen. Most recently she starred in HBOs Perry Mason adaptation as Sister Alice, a spiritual leader with a mysteryous past. Born in Regina, Saskatchewan, she also holds the honour of being the first Canadian to win a Primetime Emmy in a major dramatic category for acting in a Canadian series.

Given the variety of characters she played in Orphan Black, I cannot say I am surprised.

The show is currently available on Netflix and can be streamed to your heart’s content.

I asked the question and I will asnwer it as well. Definitely. The character has appeared in comic books since the ’80s, a cousin of Bruce Banner, who following a blood transfusion from him ends up with similar powers, yet she never appeared in any live adaptation.

The fact that the world is crying out for more female superheroes is not a new thing and She-Hulk seems to be the answer (one of many, I hope).

It was already confirmed that Mark Ruffalo will appear in the show, as well as Tim Roth, who will both reprise their roles as The Hulk and the Abomination, respectively. The extent of their roles is currently unknown, however attaching some star power to the show cannot hurt. 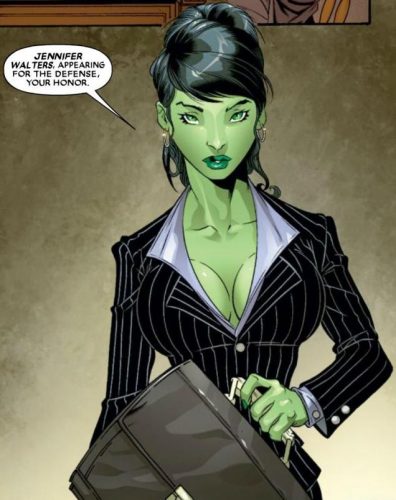 She-Hulk is a lawyer and while we all know this joke: “What do you call 10,000 lawyers at the bottom of the ocean?
A good start.”, she is definitely one of the good ones. Speaking of that rumour mill I mentioned before, Tatiana has apparently liked some fan art of a potential crossover between Daredevil and She-Hulk, after Kevin Feige teased a possible appearence of the devil of Hell’s Kitchen. One can only hope.

The release date for the show has not been announced yet, but given it is December and the filming has not started yet, 2021 is most likely a tall order. 2022 is much more likely.

I for one cannot wait and hopefully this news gets you all as excited as I am.