Call of Duty: Ghosts is confirmed as a next gen release in a new teaser trailer 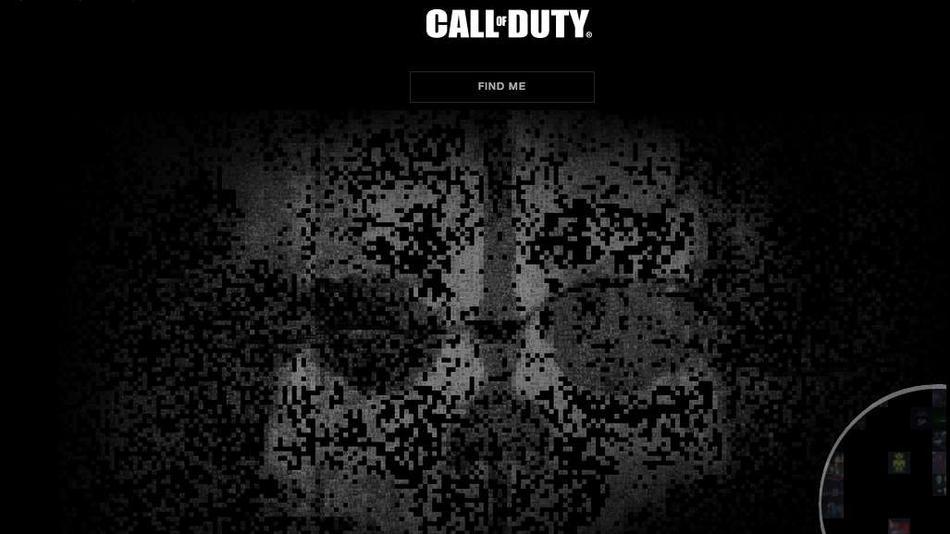 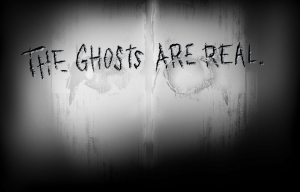 Not to be outdone by their biggest rival for space on Santa’s sleigh this Christmas, following Rockstar’s character reveal for GTA V yesterday, Activision have released an official trailer for Call of Duty: Ghosts to seemingly less fanfare. The trailer adds weight to suggestions that have been made since the name first leaked a few months ago that the name ‘Ghosts’ is more likely related to the nameless heroes of international conflict than phantoms of the supernatural variety.

Call of Duty: Ghosts was unwittingly confirmed by online supermarket Tesco last week in a listing that went viral before it was promptly taken down however whilst Tesco were listing the game as a current gen release for the PS3 and Xbox 360, the new trailer promises more details to come at the impending next gen XboxReveal event on May 21st. Fear not though as it is most likely that the game will be released on both current gen and next gen platforms at around the same time.

The game is being developed by Activision studio Infinity Ward, most well known for the Modern Warfare Call of Duty titles and is expected to be released this November. Check out the trailer below and let us know what you think:

Stay with Geek Pride for regular updates and live coverage of the XboxReveal event on May 21st at 6pm UK time.