For this weeks character I have chosen Crowley from one of my favourite books, Good Omens. Crowley, aka Crawly, aka Flash Bastard,  is “An Angel who did not so much Fall as Saunter Vaguely Downwards” Described in the book as having dark hair and good cheek bones let’s see how the following artists have interpreted the character:

I love the steampunk-esque feel of this Good Omens: Steampunk edition by Linnpuzzle 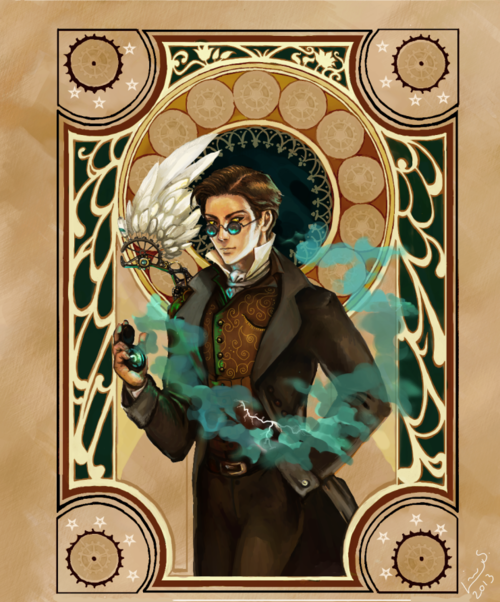 I choose this piece because I feel it indicates not only the character appearance but his love for the decadent. Good Omens by GraphiteDoll 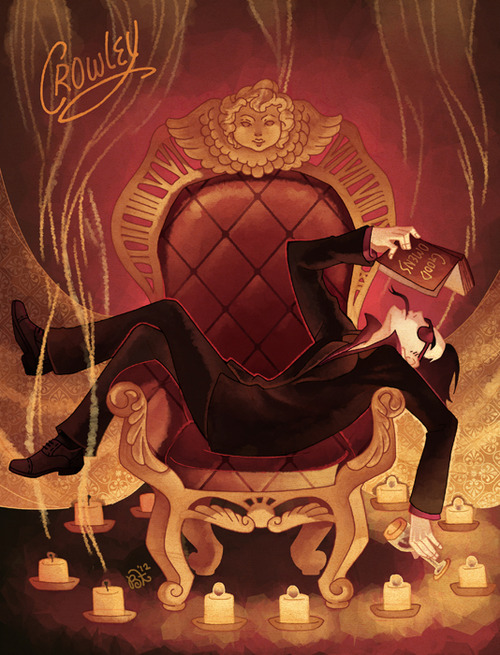 I choose this interpretation as I feel the simplistic shapes and limited colours makes for a striking composition. By Good Omens Crowley by Autonomy-is-Freedom 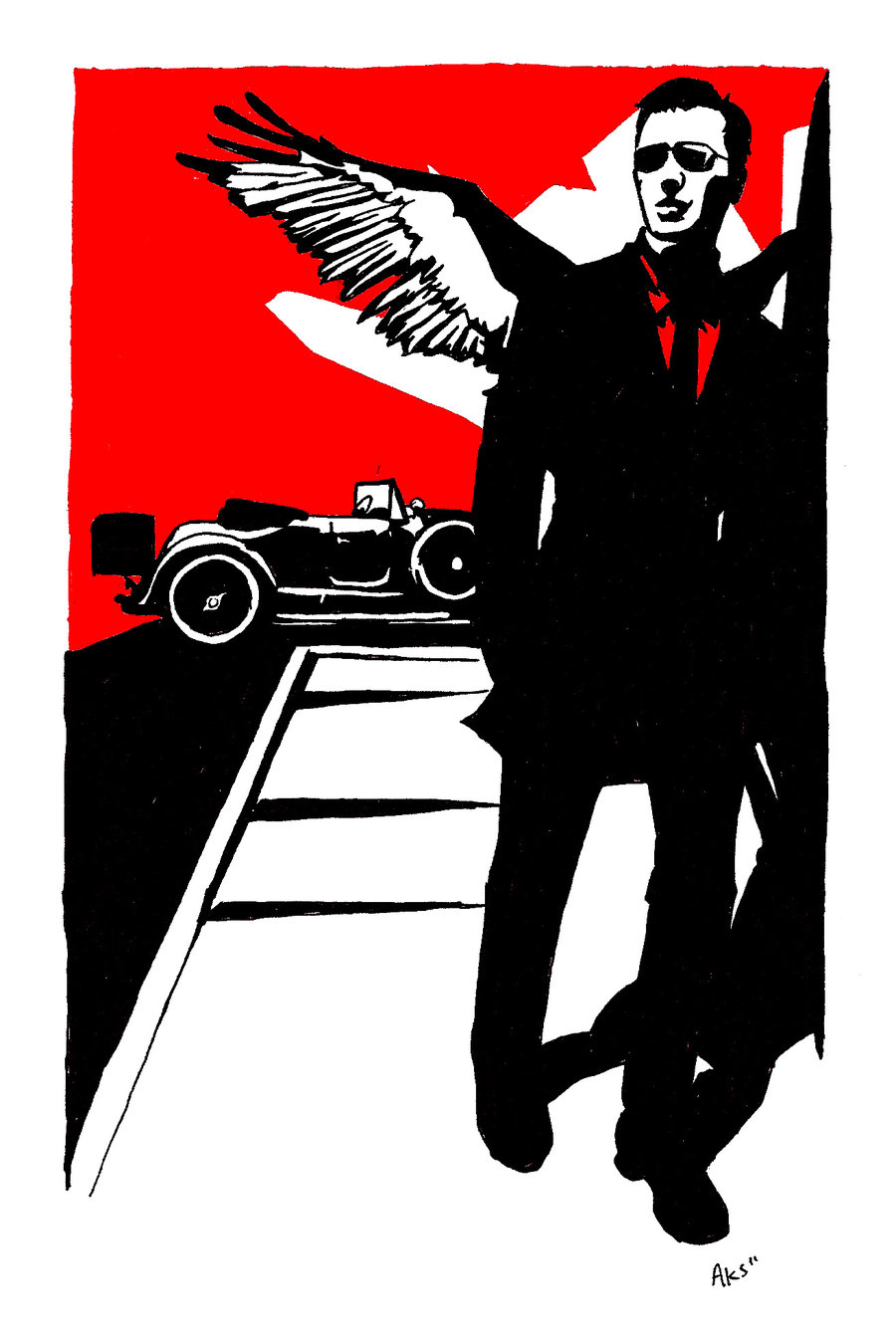 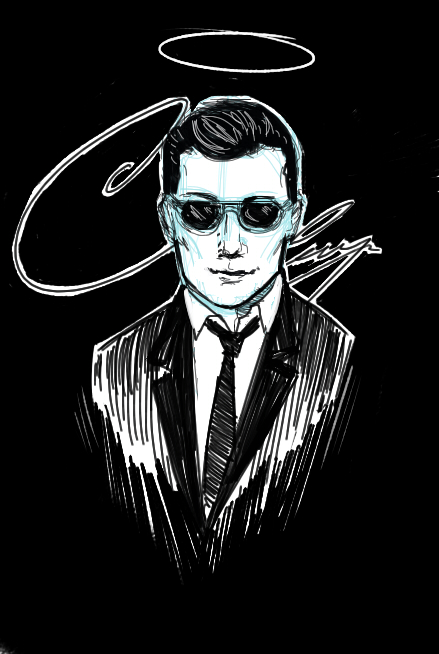 This piece I choose because it reminds me of a comic styling, and I would very much like to see Good Omens as a graphic novel:  Good Omens – Crowley by sparou 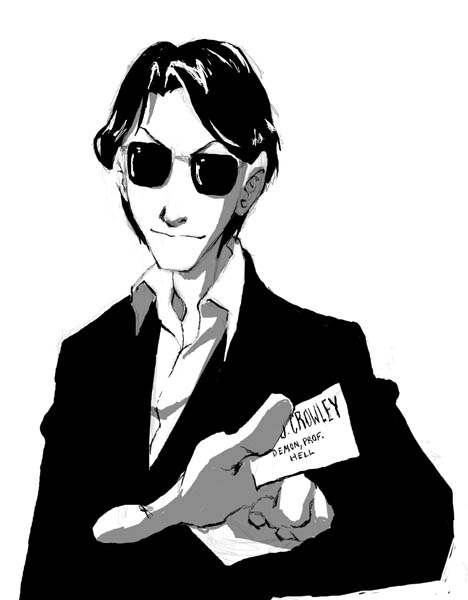 Once again is anyone has suggestion of a character you would like to feature here please feel free to comment below.

Editor and occasional writer for Geek Pride! I prefer Star Trek over Star Wars, collect comics and wish I could be a superhero one day. I tabletop RPG as well as a little gaming, design the odd t-shirt now and again, update my Geek Parenting Tumblr and when I have cash to spend (which is rare) I scour the internet for Wonder Woman collectables. Also Doctor Who and Firefly rock!!
You might also like
breakingcomicCrowley