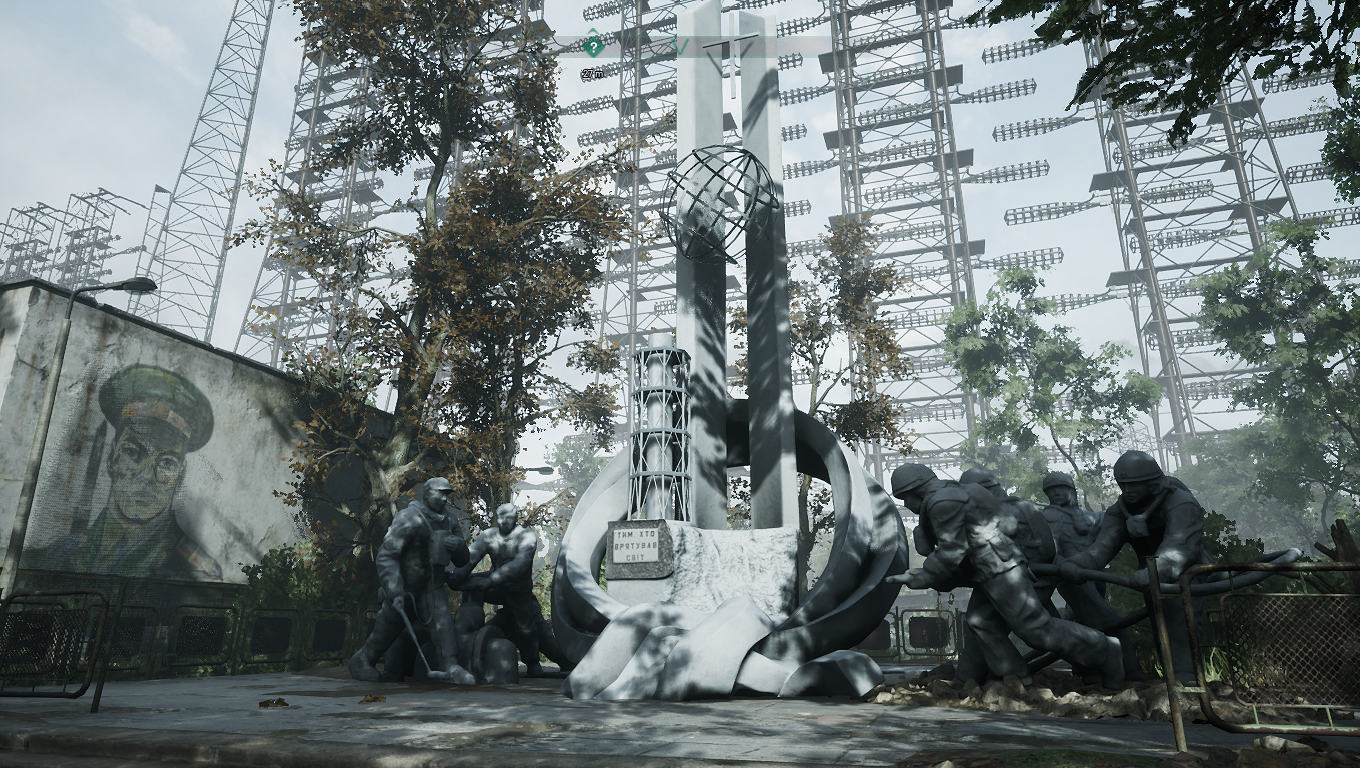 The Chernobyl Exclusion Zone has become a prime setting for modern video games.  It is a massive 1,000-mile² area of prime Soviet Union real estate, which was abandoned following the Chernobyl disaster.  With the zone incorporating the uninhabited city of Pripyat and the disused Duga radar array, it is little wonder why developers are constantly drawn to this location.

Chernobylite is the latest video game to be set in the Chernobyl Exclusion Zone.  The game was developed by The Farm 51, following their Chernobyl documentary VR project, which utilised 3D-scanning technologies to create photorealistic environments.  Due to the amount of material, it soon became apparent that it could become used for something more than just a documentary.

In Chernobylite, players take on the role of a physicist, previously employed at the Chernobyl Nuclear Plant.  Mourning the loss of their loved one in the Chernobyl Disaster, they return to the exclusion zone in search of their partner. 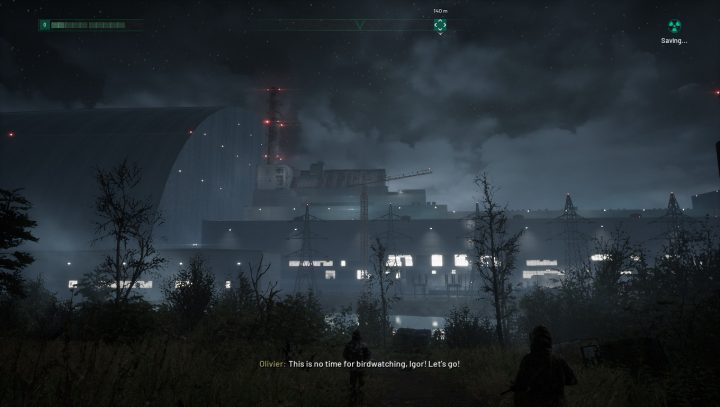 The game is essentially split into two parts; exploration and base management, both of which involve crafting items to progress the story.  Most of the game is focused on exploration, with the player exploring different areas within the zone for supplies and recruiting stalkers.  Meanwhile, the base management allows players to manage the team they have recruited, improve their base and choose missions.

The first thing that stands out is how immersive Chernobylite is.  The environments are incredibly detailed and embed the player in the setting.  These are not bland grey walls and decaying wallpaper, instead the floors are scattered with detritus and the walls are adorned with the remnants of another life.  Here, each room tells a story and is a mastercraft in environmental storytelling.

The game utilises first person view incredibly well to play visual tricks on the player.  Objects can appear, when the player’s back is turned, making for a disturbing experience.  This is especially unsettling when an area was believed to be safe. 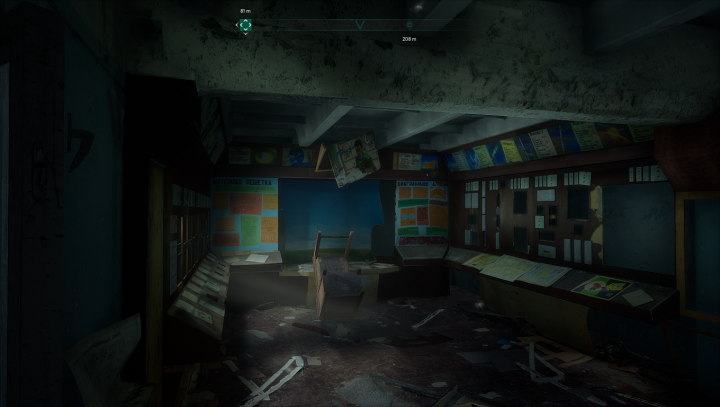 However, each area is self-contained, with players automatically transported to each location at the start of each mission.  This limits player freedom and somewhat loses the emerging narratives from procedurally generated encounters whilst exploring the zone.

Comparisons with the S.T.A.L.K.E.R. games would be fair; both are set within the Chernobyl exclusion zone, incorporate supernatural elements and are in the first-person.  However, their execution is quite different.  S.T.A.L.K.E.R. is much more heavily combat focused and lacks the in-depth crafting mechanics of Chernobylite.

Players also need to consider the psychological impact of their actions.  Killing someone takes an emotional toll, losing willpower and the mental strength to continue.  Kill too many and it will soon be game over.  Instead, players need to take a more considered approach, relying on stealth and nonlethal attacks to progress. 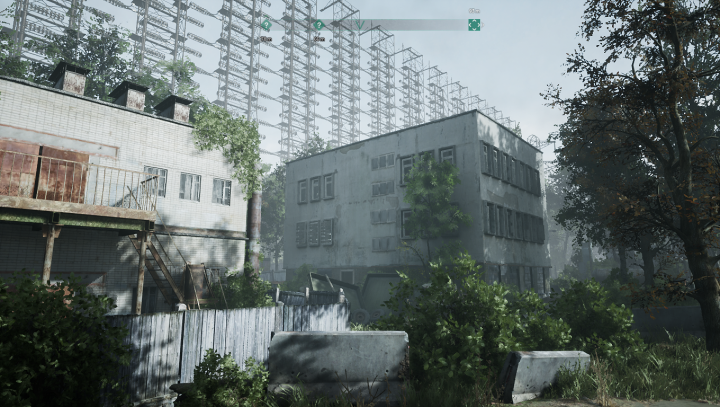 The story in Chernobylite is also much more personal and relatable, with the players able to become emotionally invested in the search for the physicist’s former partner.  However, there are the occasional narrative leaps that feel incongruous.  For example, the physicist invents a portal gun, but little explanation is given as to how they developed it or why.

The opening tutorial, which clearly explains many of the mechanics within the game, is seamlessly incorporated within the overall game.  Unlike some games, where their tutorial feels like something added to the start of the game, Chernobylite blends it into the opening moments of the game.  This allows the player to become introduced to the world and the mechanics of Chernobylite without it feeling forced or contrived.