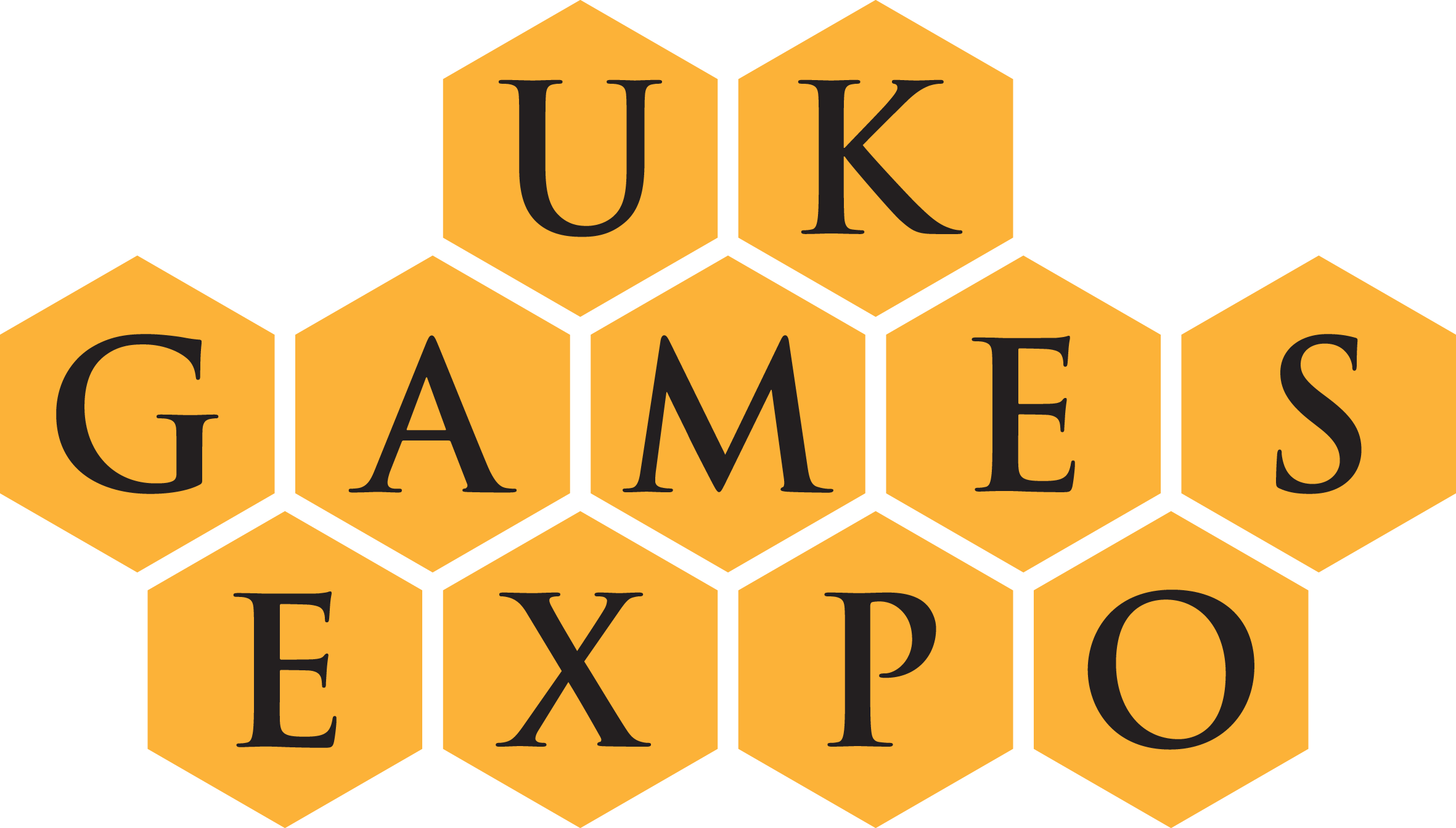 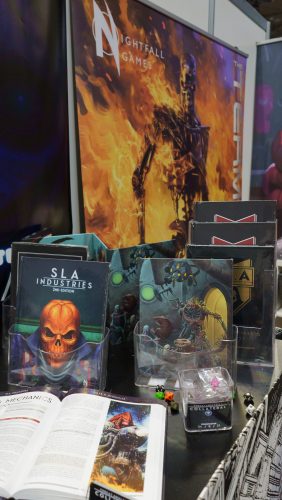 Last weekend witnessed the return of the UK Games Expo, following its cancellation last year due to the Covid-19 pandemic.  As the UK’s largest tabletop gaming convention, the UK Games Expo had been sorely missed.

Although much has changed since this time last year, Covid-19 has not gone away.  The organisers of UK Games Expo, and the NEC, arranged a variety of safeguards to minimise the risk.  These varied from wider aisles and limiting ticket numbers to hospital grade filters in the ventilation systems.

In addition to the ticket hall, the UK Games Expo was split between two further halls.  One hall was dedicated to open gaming tables and the other was for the exhibitors and stall holders.  All of this combined to ensure that there were never the crowds that were common to previous iterations of the UK Games Expo.

One thing that stood out was that there were distinctly fewer stands than previous expos, due in part to the current challenges of international travel.  That said, it did not feel empty, as the wider aisles filled the hall.  Instead, it would be best described as necessarily spacious.

Special guests including Fighting Fantasy co-creator and Games Workshop co-founder Ian Watson, who signed books and chatted to fans.  It was also great to see the fantastic John Robertson hosting the Dark Room, including a (mostly) child-friendly version earlier in the afternoon.  To be fair, the child-friendly version is pretty much the same as the original, but with the swearing removed.

Despite the restrictions, the UK Games Expo remained a friendly-family event, with dedicated children’s games on offer and the Galactic Knights lending a carnivalesque tone to the event.

One of the reasons that the UK Games Expo is so successful is that it is far more than a glorified trade fair.  Instead, the UK Games Expo is dedicated to creators from across the entire spectrum of the hobby – from money winning games to card games to roleplaying games.  These were not only games developers, but those creating associated items, such as physical tokens for Dungeons & Dragons, gaming tables by Geeknson and leatherwork.by Cognitive Merchant. 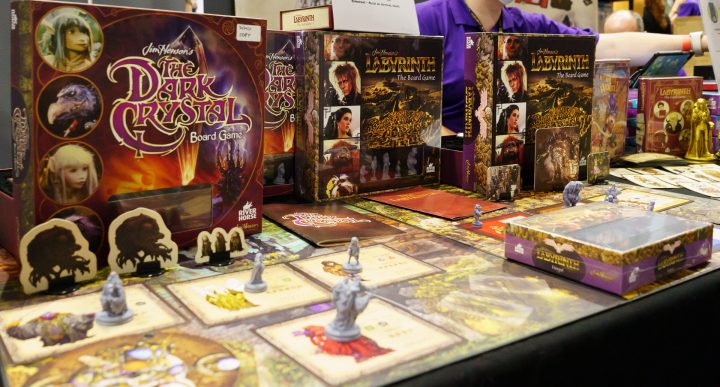 The standout of this year’s event has to be Free League’s stunning Alien roleplaying game (reviewed here), including their latest release for it – the Colonial Marines Operations Manual (review coming soon here).  Meanwhile, Nightfall Games were promoting their Terminator and Stokerverse games, which they are currently developing (expect an podcast interview with Nightfall Games team in the near future).

Although there were some truly stunning games on offer, the greatest part of the UK Games Expo was being able to chat in person with some of the developers.  After sixteen months of only being able to play online with friends, it was great to finally meet people.

Next year’s event has already been announced for the first weekend of June.  Hopefully, by then, the event should be a lot more “normal” (as soon as we are sure what is normal anyway, to quote Douglas Adams…).

Photos by Peter Gatehouse and are used with permission.