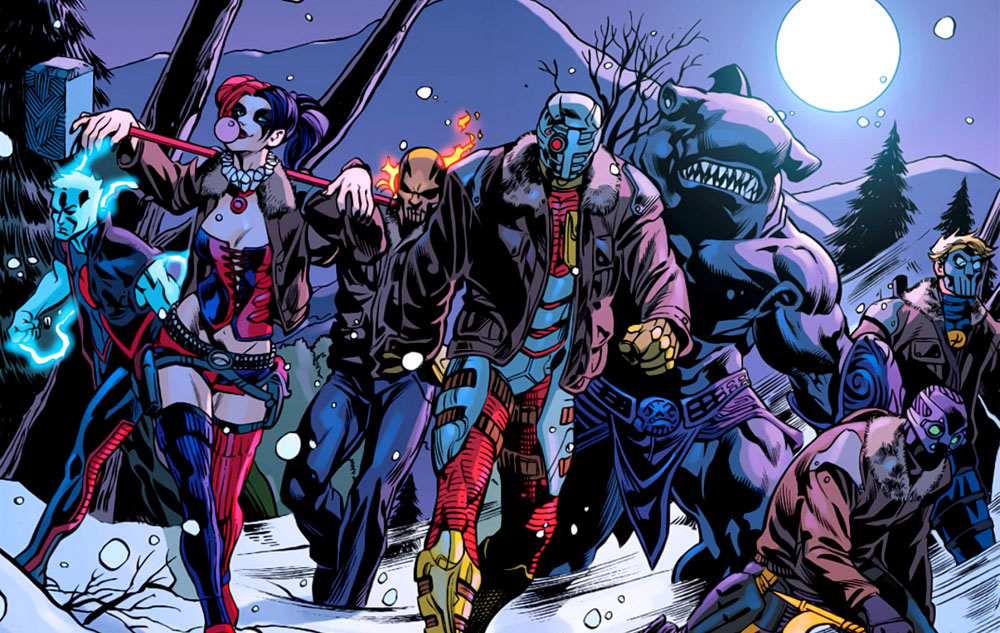 DC‘s villain-esque operations team Suicide Squad has been receiving a lot of coverage in different media recently, having appeared in the last season of the CW series Arrow (which included the lineup of DC favourites Deadshot, Shrapnel, Tiger Bronze and Lyla Michaels) and Warner Bros announcing a film in development along with several other unknown projects to be released through to 2020. It looks as though the team will become a house-hold name in the coming years, no longer solely being known among comic-book fans. 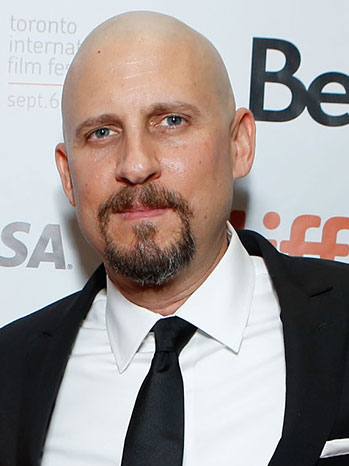 Adding slight momentum to the cinematic adaptation, Variety has recently reported that Warner Bros. has eyed up David Ayer (pictured) to helm the project. Although the specifics of this negotiation and its stage are relatively unknown, Ayer of End of Watch, Sabotage and the upcoming Fury fame has expressed great interest in the comic-book project. Along with Ayer who has reportedly been in talks to direct, others attached to the cinematic rendition include Justin Marks who has written a script and Dan Lin, whose previous work includes the Lego Movie and Sherlock Holmes, who is set to produce.

As the history of Suicide Squad dates back to 1959 within the printed DC universe, it feels as though it is high time it landed itself in the slowly progressing cinematic world of DC comics, particularly since the team frequently consists of characters such as Deadshot, Captain Boomerang, Bronze Tiger and, more recently in New Suicide Squad (featured), villains from the New 52 universe villains like Harley Quinn and Deathstroke. Obviously as it is still in its very early stages of development, it is unclear who the lineup will consist of as of yet, however in the same article Variety has also pondered the idea that “all the characters included in the film will most likely have an opportunity to cross-over between other DC properties and vice-versa for non-Suicide Squad members appearing in this film.”, which is bound to whet any die-hard DC fan’s appetite.

Last month, Warner Bros. announced a grand total of nine release dates that stretch from 2016-2020 for DC comics projects with hopes that Suicide Squad will be among them. 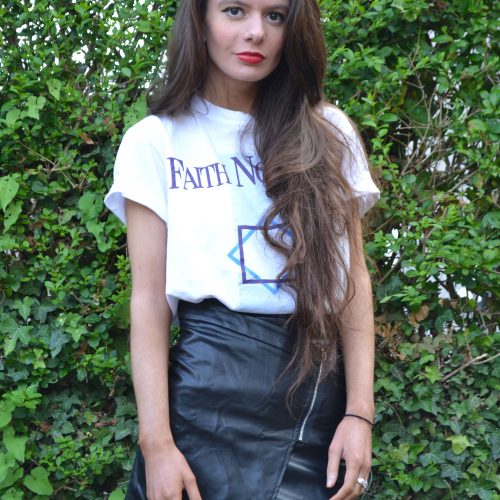