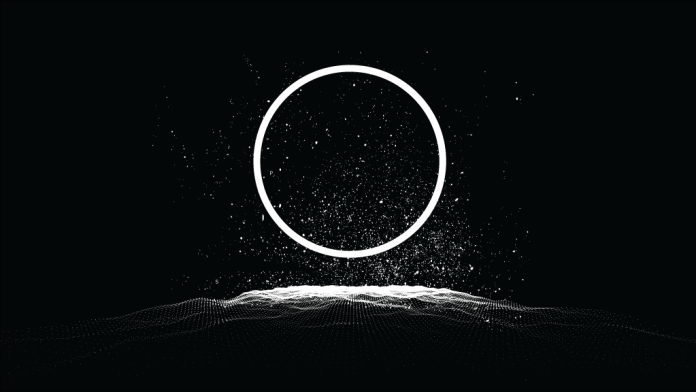 Created by Cristian Plogfors and Carl Niblaeus, Death in Space is a roleplaying game set in a dying universe.  At first glance, it shares many similarities with the critically acclaimed Alien: The Roleplaying Game (reviewed here).  They are both science fiction roleplaying games with distinct horror elements and both published by Free League.  However, digging deeper they prove to be quite different.

Actually, Death in Space is more similar to Mörk Borg, as both have a distinctly nihilistic tone in their premise.  Death in Space is all about long-term survival in dying universe that is remorselessly contracting (called the Big Crunch) and nothing can be done other, than to survive for as long as possible.  Most antagonists are human, albeit some have been corrupted by the ‘void’, and rather than corporations there are apocalyptic cults.

Much like Mörk Borg, this is a game that has a rule-light approach, focusing more on guidance than rules.  It should therefore come as no surprise that the rulebook is a compact A5 book with less than 130 pages.  The artwork is glorious throughout, adding to the mood of the game.

The rules system for Death in Space is similar to that of D&D, where a twenty-sided dice (D20) is rolled for every ability check.  However, failure comes with a cost.  Every time a roll is failed, the character gains a void point.  These void points can be then used to effectively roll with an advantage, allowing player to roll two D20s and use the best roll.  However, should this roll fail, then the character becomes corrupted by the void, such as being infected by an anarchy program or being sensitive to all pain.

Also within the book is the Tenebris system as a sample setting for the game.  Central to this setting is the Iron Ring, a Dyson ringworld made from thousands of derelict spacecraft that surround a moon. Details for the setting are light, but atmospheric, allowing GMs to adapt the setting to suit their preferences.

Concluding the Death in Space core rulebook is a GM Section, which includes the introductory adventure Welcome to the Ring.  This adventure sets the mood and theme of the game.  From the start, players have to contend with a broken spaceship, no fuel, a debt that needs to be cleared and only four hours in game to resolve everything before the area descends into chaos.

There is a succinct clarity to the writing in Death in Space.  There is an occasional lack of detail, but this is more often so that GMs can tailor their game to their own tastes.  Whilst the maps are simple, they also convey all the necessary information.  However, they would not be usable as player handouts.

Load more
Death in SpaceThis minimalist rules-light RPG will appeal to fans of gothic science fiction, but the nihilistic undertones could deter others.