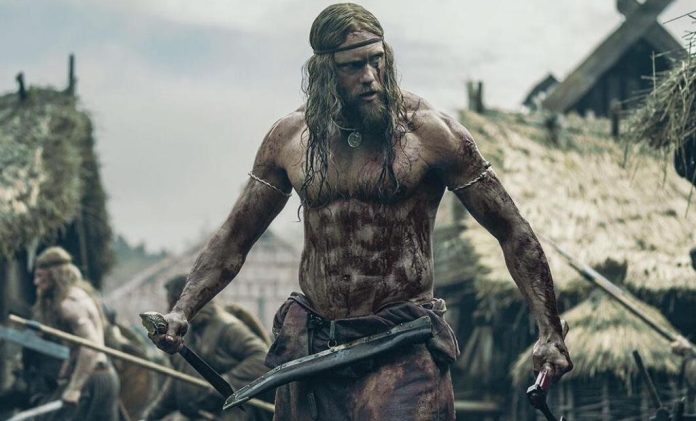 The Northman is a great, gritty, intense, trippy, somewhat gory and strange movie. It’s also probably not the film you think it is.

In my mind’s eye, having seen the trailer and some photos, I assumed it would be a Viking version of Gladiator mixed with a bit of Vikings and a dash of Conan, and as much as there are glimpses of these in its style, filmography and even fighting it couldn’t be any further away from these.

What you have is in fact the director, Robert Egger’s, adaptation of an Icelandic Legend called Amleth… and if that name sounds familiar, it’s because Amleth is where, allegedly, Shakespeare got his inspiration for the tragedy of Hamlet. ( you can read more about that https://en.m.wikipedia.org/wiki/Amleth)

Now despite there not being Shakespearian language within it’s very Shakespearian in tone with a melding of fantasy, dream, hallucination, and visceral reality, the Northman’s portrayal of this old legend is done quite beautifully and builds up a story that gives you a very graphic and brutal look at 10th century Viking life but done in quite a poetic way.

I am very aware that The Northman will not be everyone’s cup of mead as it is quite intense at times and somewhat bizarre.. a point made very clear when having left the film and entering the toilets of the cinema I overheard a cinema-goer complain to his friend how he didn’t like it stating “What the f*ck was that horse going into space all about?” This gentleman obviously wasn’t overly aware of his Norse mythology and what a Valkyrie was.

Pretty much if you have gone in thinking it will just be Vikings: The Movie, then you are likely to be disappointed. Albeit, and like I said before, there are Viking esq parts in it but it’s very much it’s own beast.

A great film, shot very well, with a great cast; couldnt fault it.