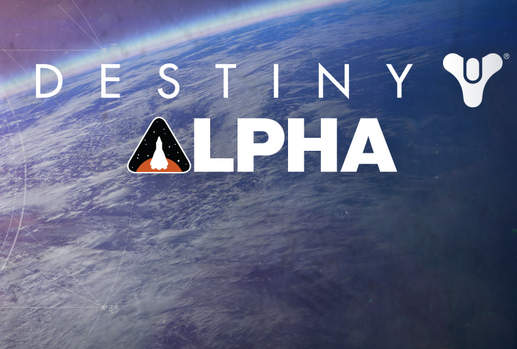 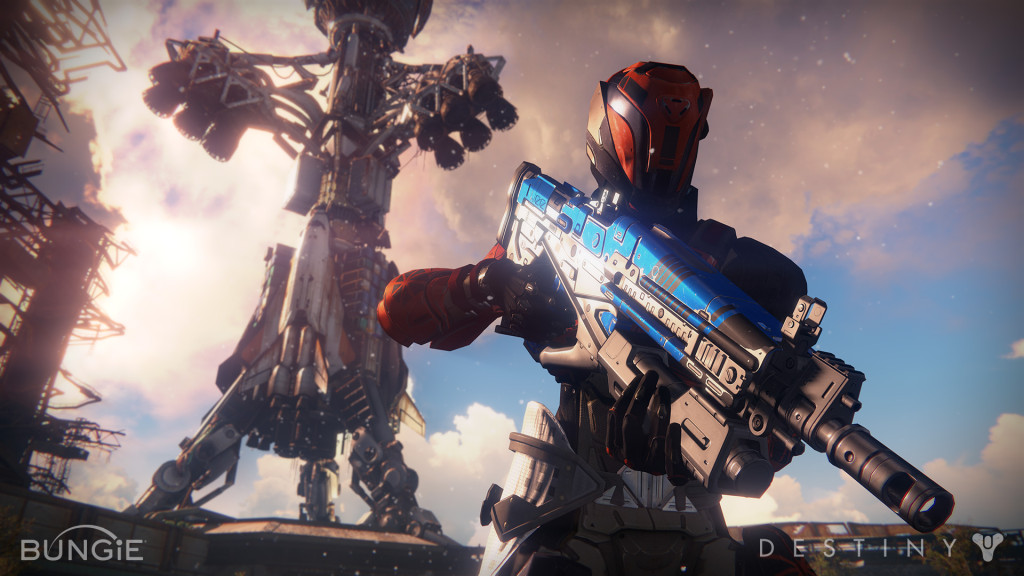 Although it was all meant to end last night, the Destiny Alpha still seems to be live and PS4 owners who log in now are possibly going to find something quite different to what has been available over the last few days.

Bungie surprised everyone earlier today when rather than booting everyone out and shutting the servers off, they instead tweeted the following:

Quite what this means is unclear at the moment however some players have reported going way beyond the original level of cap of 8 and are now using level 20 characters in addition to unlocking some extremely impressive new weapons and armour. Other forum comments suggest some additional areas and quests have now become available and new and more deadly enemy types have emerged that are proving extremely difficult to kill, hence Bungie’s warning I suppose.

Bungie have also taken this opportunity to confirm that any characters used in the Alpha will not be carried over into next month’s beta or the final version. For the duration of the Alpha, players will effectively be experiencing the game in Expert mode, so you can expect the Hive to put up much more of a fight than they did yesterday.

After a lukewarm first few hours, I’ve really started to enjoy the Destiny Alpha now and I’m looking forward to playing more of it. It takes obvious inspiration from Borderlands but mixes in elements of Halo, Mass Effect and traditional MMO’s to create the kind of game that is likely going to have a lot of staying power and so far Bungie seem to have the passion and determination to pull it off.

That’s all for now and we’ll see you in the Crucible.