EA just want to be loved 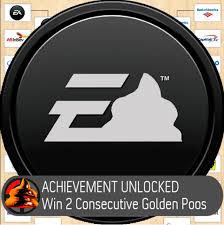 After winning the unenviable title of ‘Worst Company in America’ for a second year running, EA boss Andrew Wilson and games label head Patrick Soderlund have come out publicly to discuss the company’s need to put their customers first, instead of short-term financials.

In a recent interview with Kotaku, the pair talked at length about the subject: ‘There are lots of really big public companies that make a lot of money that are loved by their consumers,’ Wilson acknowledged. ‘That’s because the consumers feel like they get value from that company in the investment in their dollars [and] time.’ 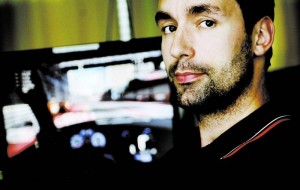 According to Soderlund the consumerist poll really did give EA pause to think. ‘We started thinking about how we don’t want to be viewed as the worst company in America. I personally don’t think we’ve ever been the worst company in America, but it says something. The consumers out there are telling us something. And we actually took it very seriously.’

How Electronic Arts react to the news that they have been voted the ‘Worst Company in America’ for a second year running will be very interesting for gamers worldwide. Though Andrew Wilson and Patrick Soderlund’s words may just be plastering over giant cracks, if they didn’t change last year when they were labelled ‘Worst Company’ why would they change now when they are still making a profit?

As an aspiring journalist I have found a home here at geek-pride, where I can write upon many subjects. If anybody has something they believe should be reviewed or newsworthy then feel free to send me a message, I always enjoy talking to people.
You might also like
breakingEAElectronic Arts