Elder Scrolls: Online to be relaunched as Free-to-Play Tamriel Unlimited on PC, PS4 and Xbox One 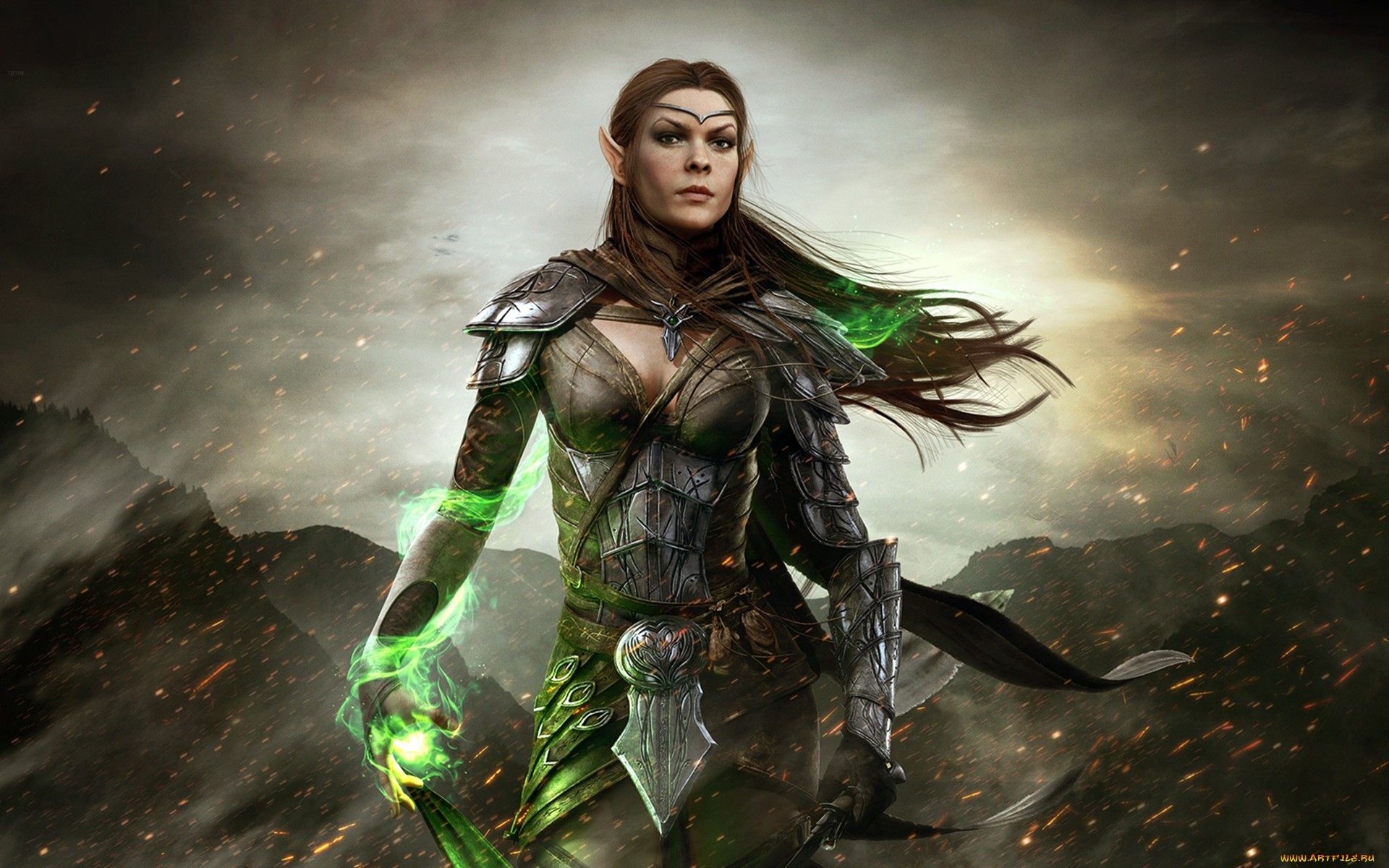 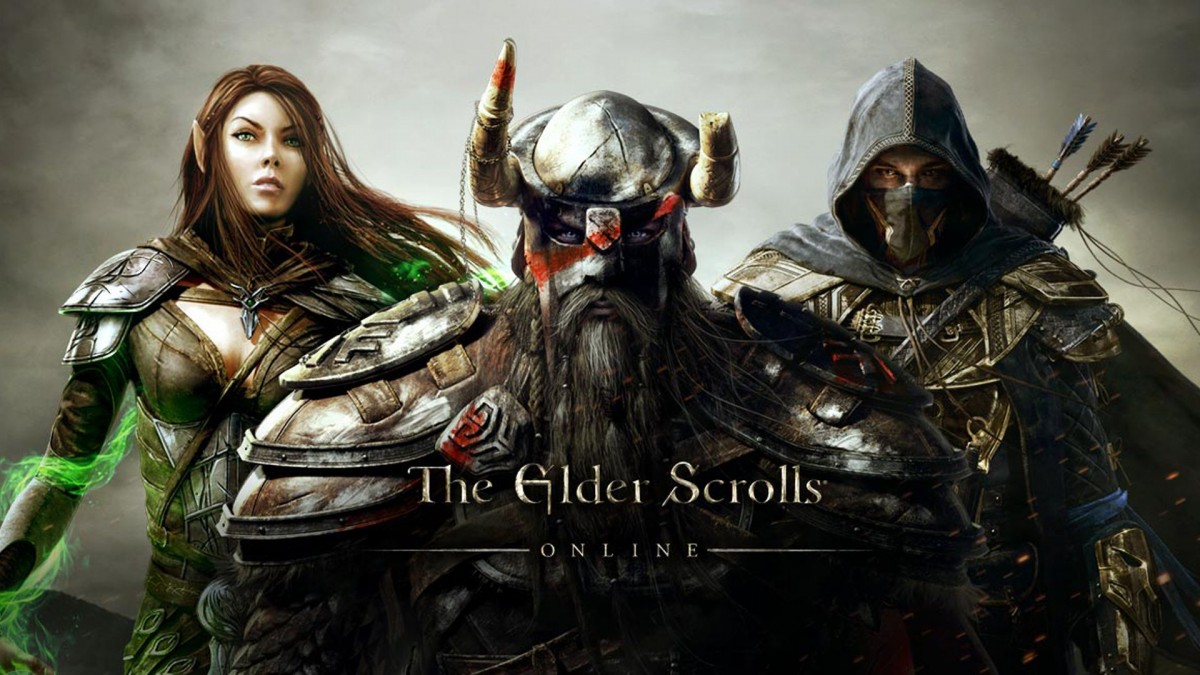 Many have tried but almost all have failed. Zenimax Online have today became the latest mainstream MMO provider to publicly admit defeat with an announcement that The Elder Scrolls: Online will be dropping it’s mandatory subscription system to make way for a free-to-play model. In an increasingly competitive marketplace it seems that only Blizzard are able to get away with the subscription plus paid addon pack (AKA greedy bastard) model.

What separates this announcement from others however is that the game will be completely relaunched under the new title of Tamriel: Unlimited. Anybody who has ever purchased ES:O or does so before the update in March will be automatically upgraded to the new version. A subscription model will remain for premium members and any remaining subscription time will be automatically moved over. As with Guild Wars 2, new players will need to buy a basic copy of the game separately however that will be the only essential cost. 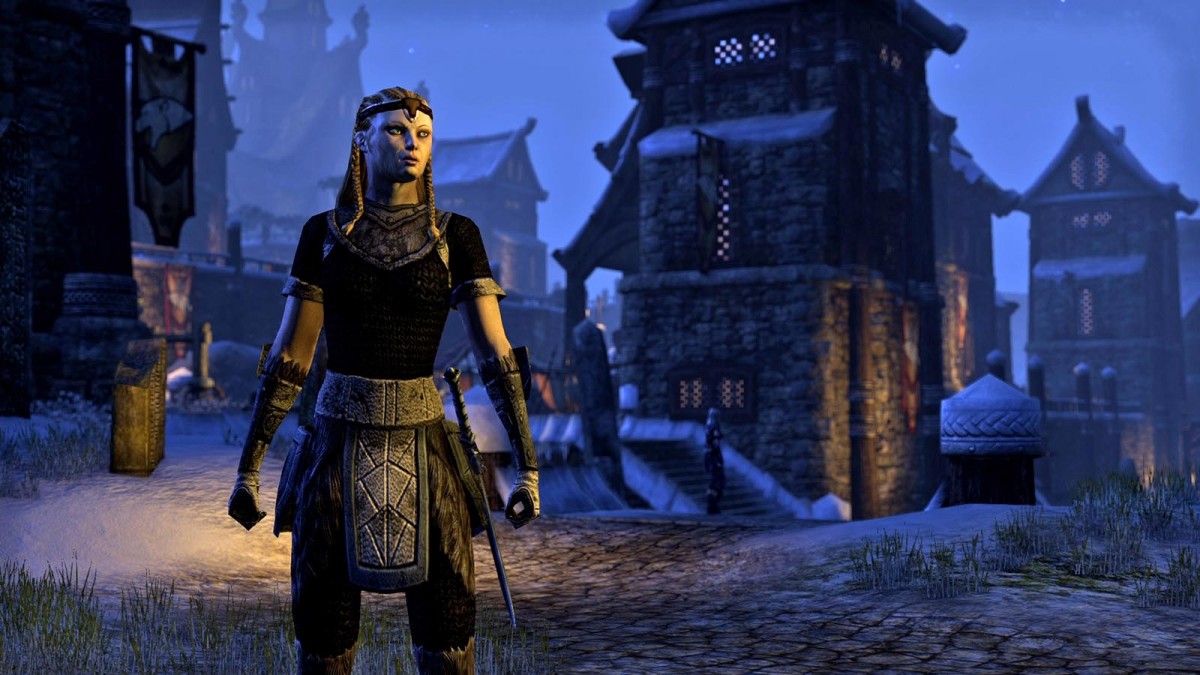 As a massive Elder Scrolls fan but not a usual MMO person, I enjoyed my time in a massively multiplayer Tamriel during some closed beta sessions last year. Obviously not to the extent that I was willing to throw down a tenner a month for it though, after all, I’m the sort of mean-fisted tight arse who won’t even pay for Netflix. That being said, I am really looking forward to jumping back in later this year and the lower barrier for entry should hopefully increase the population of an MMO that received a very mixed reception when it launched and has been struggling to maintain a sizeable player base ever since.

Incidentally, PC copies of The Elder Scrolls: Online purchased before March will be automatically upgraded at no extra cost and usually include 30 days of subscription time free so if you can find a cheap copy instore or online then now is the time to buy it.

A full FAQ is available here and new game accounts will receive some free in-game currency as a bonus. As long as Bethesda and Zenimax don’t go overboard on the micro-transaction front, this one could turn out to be something really interesting.

The Elder Scrolls Online: Tamriel Unlimited will launch for PC on 17th March 2015 and for PS4 and Xbox One on 9th June 2015.