Fashion Forward: Styles and Trends of the Future 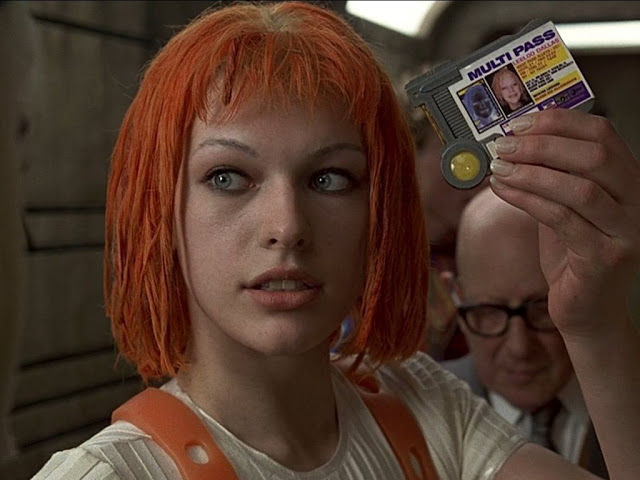 It’s 7am. You’ve got a cup of coffee in hand, and are staring mournfully at your wardrobe, trying to decide what to wear. Do you choose the red shirt today, or the blue? Will one choice somehow shape the course of your da – for better or for worse? It may seem like a silly way to start an article, but regardless of how much we try to deny it, fashion is always going to be something that plays a big part in our lives. Do you dress to appease yourself, or to gain the approval of your peers? Do you opt for comfort or for style? And if you choose the latter, precisely whose style are you trying to identify with- someone else’s or your own?

Trends come and go; fashion will always work on a cyclical basis and in effect history is almost certainly going to repeat. In the last few years we’ve seen all sorts of fashionable trends resurface, from the bold neons of the 80s, through to the revival of 20s flapper dresses and copious amounts of beads. In certain circles, especially with things like steampunk becoming more prevalent, there’s been an increasing lean towards Victorian era fashion too. But how far back are we willing to go, exactly, in our quest to keep recycling old concepts and trends? In a few years, should I expect to see Tudor ruffs on show, or perhaps the powdered and pampered splendour of Georgian and Rococo offerings? Or will it be something new and exciting altogether? Will we actually be able to break this cycle of resurrecting old ways of dressing in the future, or will we find new and unique ways to incorporate history into our futuristic depiction of what’s fashionable? As we evolve as people, so too, will our trends?

In cinema, this question is one that’s often addressed, albeit indirectly, in the costume choices and set design as a way of enveloping viewers into the brave new world of a futuristic setting. It’s a true opportunity for designers to throw caution to the wind and run with the limits of their own imagination.  It’s freedom, plain and simple, and it does throw a few interesting possibilities into light. 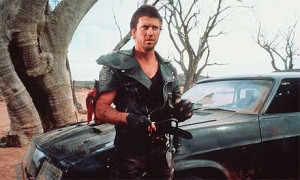 Take Mad Max for example, the dystopian action movie franchise. Set in the not-too distant future, and suffering from the depletion of the world’s oil supply, there’s a greater depth of realism to the costume and scenario taking place. It’s a far more plausible future than some of the other science fiction offerings we’ve been given over the years- and in terms of fashion, Mel Gibson’s leather-clad self is practically iconic. While it could be argued that it is so quintessentially 80s, there’s a timeless quality to it too. Leather ages well, it’s creating something from nothing, and the punk vibe that sits with the other characters really does enforce the take-no-prisoners attitude to survival. What could be more fitting for the motorcycle gangs and MFPs than leather, studs and armour, synonymous with the rebellious attitude of those that are wearing it? 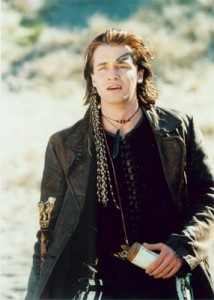 Or how about the mishmash of styles seen in Cloud Nine’s television series The Tribe? In a post-apocalyptic scenario in which the adults of the world have abandoned their children, the series focuses on the trials and tribulations of one particular gang known as the Mall Rats. Much like Mad Max, it has more of an air of realism to it, especially that in this case, the clothes utilised are constructed from anything that could’ve been found in the mall at the time. You’ve got shower curtain skirts, and paper clip necklaces; tie-dye and feathers are two staples, along with, once again, oodles of leather. It’s futuristically present, and while perhaps a little on the kooky side, it’s not so jaw-droppingly unthinkable to entertain the idea of running into someone on today’s streets that’s taken a similar approach to developing their own personal style. 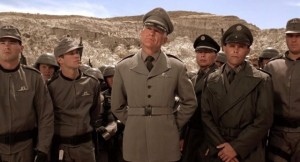 But how about looking further afield instead? Let’s jump a couple of hundred years into the future and dabble in the space orientated styles of films such as Starship Troopers, Alien, and Star Trek. The former two are relatively well grounded in reality. The uniforms of the Rough Necks, in Troopers, really do have an overwhelming military feel reminiscent of old German SS officers, which considering the cyclic nature of fashion mentioned earlier, wouldn’t actually be all that implausible to imagine. It’s sticking in line with common practices regarding the reemergence of certain styles. 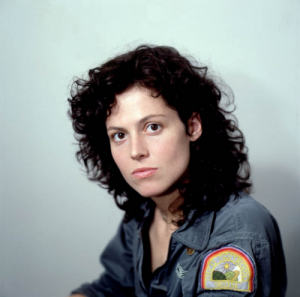 Again, a similar principal can also apply to Alien. The original costume worn by Ripley was a GB-4 flight suit. It’s nothing spectacular or out of the ordinary, and yet it hasn’t dated in the slightest since the film was released back in ’79. It’s a simplistic basic, and I think in part that’s why it worked so well. There’s nothing age identifiable about it, no fleeting trend, or rounded off bit of bizarre style, it’s just a practical, and apparently timeless bit of clothing, suited to the purpose of her career choice. So does that mean in the future, we’ll be favouring practicality over style? 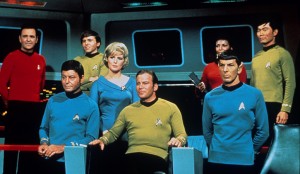 Franchises such as Star Trek would argue the opposite, as style is arguably a very big part of the costuming choices involved. Take a look at the original series for example, from bright colours to mod-length dresses, there’s a clear indication of the 60s birth place going on, but it’s not so overt it doesn’t carry over into the later centuries in which the series is set. And that’s just looking at Starfleet alone; the alien races are another point of unique and often perplexing fashion choices. Whereas mankind is portrayed as being a singular beacon of style, in which various outfits are utilised to give a proper depiction of personal style, other species and races in the series seem to have a very secular colour palette and cut of clothing. From an aesthetic point of view, I can understand the need for being able to make people easily identifiable, but it does sort of seem to cheapen the concept of fashion entirely. Are humans the only species to have ever revolved their lives around the concept of style and fashion? 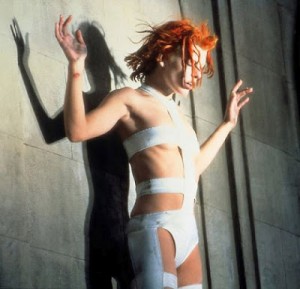 Jean-Paul Gaultier didn’t seem to think so, when he designed the stunning and original creations worn by the cast of The Fifth Element. Rather than playing on age old trends, or recycling something, he opted for something new and unparalleled, and I think that’s one of the reasons that the film worked so well. Rather than just throwing together some eclectic outfits, he managed to build his entire world around them.

This is especially true in the crowd scenes of the film, when his famous tailoring really does come to life. Every person in those scenes, is the embodiment of free fashion, and I think that in itself shows the evolution of style. Whether it’s the stewardesses in their low cut, but quintessentially smart uniforms, Ruby Rhod’s skintight, flamboyant jumpsuits, or Leeloo’s orange rubber suspenders and gold leggings, there’s definitely something otherworldly yet pleasantly real about the originality of what’s on show. It’s very new age, and almost like living the entirety of your day to day life in rave club gear. 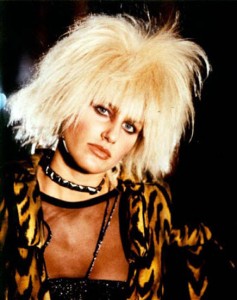 So what about something halfway between the two? As much as I might like to think we’re ready for the fashionable stylings of a Fifth Element-esque style revolution, perhaps it’s a bit too overt a change from what we’re used to. Maybe something akin to the recycled garb of Blade Runner would be more fitting. The fusion of Pris’ 80s punk rock look with Rachael’s 40s classic tailoring really does hammer home the adaptability of fashion. Who’s to say these two distinct looks couldn’t run hand in hand with each other? Once again, the movie showcases the cyclical nature of fashion, with both characters having opted for a different era on which to base their respective styles. It’s an amalgamation of contemporary thinking, with preordained style. There’s new elements of evolved fashion playing into the staples of classic design, and I think that if I’m truly being honest, that’s where I’d like the future of fashion to end up.

I want us to keep reinventing what we’ve already experienced, I want us to keep seeking ways to incorporate past designs, by breathing new and fresh life into them. I want to see what other designers come up with when presented with the challenge of predicting the future in their cinematic endeavours while still maintaining the smorgasbord of cultures and races present within the world. And hey, from this writer’s perspective, I definitely wouldn’t say no to a bit more Gaultier in my life.