previous
Enola Holmes. Review
random
next
The Witcher - first stills of Season 2
Film and TV
1 like

It was confirmed yesterday that Denis Villeneuve’s rendition of Frank Herbert’s Dune has been officially pushed back to late 2021. October 1st is seen as a tentative release date, however given the current situation and the lenght of time between this announcement and the release, that is subject to change.

Initially expected to make a December debut on the big screens around the world, Dune has succumbed to circumstances beyond the creators and promoters control – a global pandemic will do that –  and has joined the long line of movies that hope to have a larger cinema audience, if released next year. 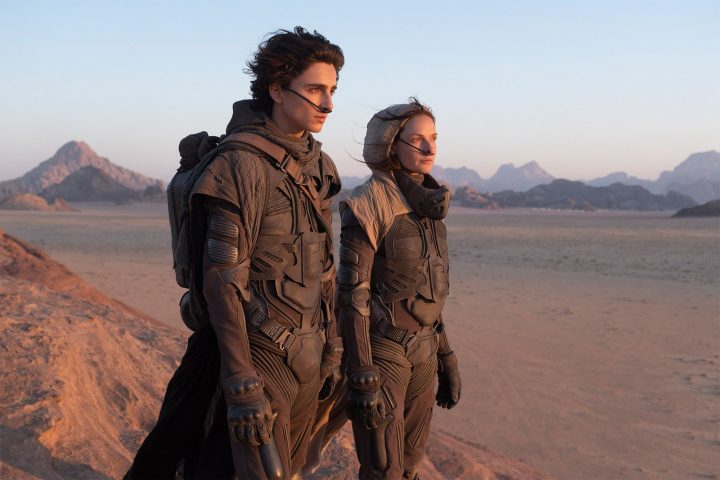 The fact that it would have clashed with a movie from the same studio, with a December 25th release might also have something to do with that. Wonder Woman 1984 has, for the time being, not been pushed back.

Given that Dune has a lot of ground still to cover, a resounding box office success would ensure the sequels that are necessary to tell the whole story and, being pitted against an already established and beloved heroine, at Christmas, could have had a negative impact on Dune’s box office. While known to science-fiction lovers, Dune is still seen as somewhat of an outsider to Hollywood, so it might struggle to find an audience to sustain it. 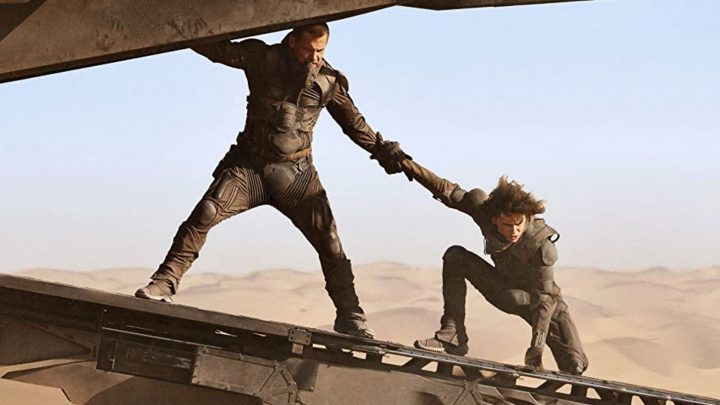 Until 2021, however, we have only the trailer to contend with and some stills that had been previously released. If you do need your Dune fix, please keep in mind that the books, the original movie and the miniseries are out there to keep us going until October, 2021.

What's there to say about me? I love the sci-fi and fantasy genre when I read, but I am in no way limited to that alone. I do think Frank Herbert deserves a statue for his writing(if there is one, point me in that direction, please). I enjoy writing quite a lot, but I am also kinda lazy. If you want to make me happy give me books or Doctor Who collectibles. Or a real TARDIS, in which case I will love you forever.
More Goodness
dunefrank herbert