previous
A Dungeons & Dragons Reboot? Or: "Roll a Will Save VS Bad Cinema."
random
next
The Hateful 8 Teaser + Posters
Film and TV
0 likes

A fun convention, with a varied series of guests, that had something for everyone to enjoy.

The heat quickly became overpowering due to the crowds inside, but this was quickly alleviated by regular breaks outside in the fresh air.

Overall, despite some minor criticisms, Film and Comic Con Sheffield was a great event, which I hope will quickly gain the prominence that other conventions do. 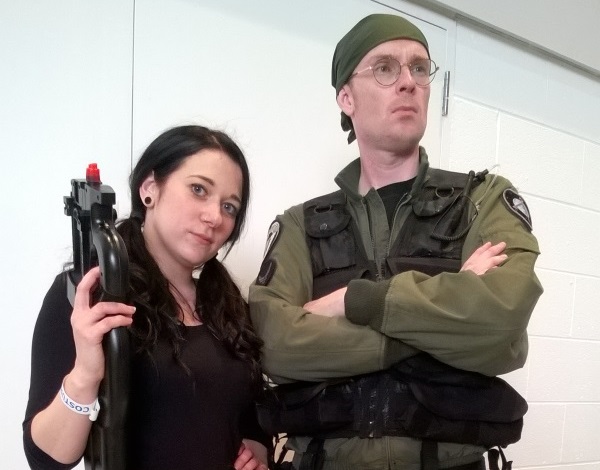 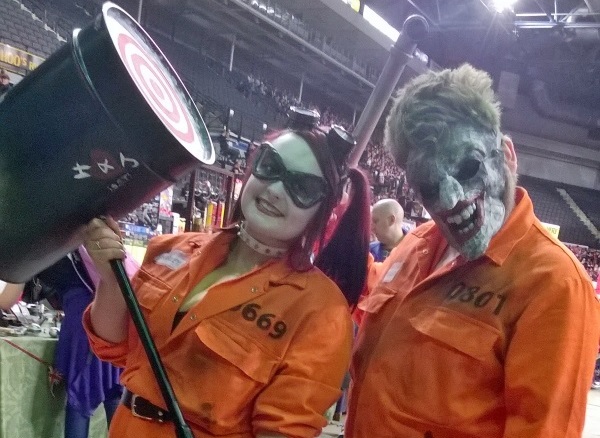 Science Fiction: the final frontier. These are the articles of the freelance journalist Peter Ray Allison. His continuing mission: to explore strange new realms of fiction, to seek out new genres and new visions of the future, to boldly geek where no one has geeked before.
More Goodness
2000ADAlienAlien3