previous
Arrow and The Flash: Casting News
random
next
Wondrous New Trailer for Nolan's 'Interstellar'
Film and TV
1 like

by Callum Tyndall on 31/07/2014
Details
GenreSuperhero

Quite possibly the best Marvel outing since the Avengers 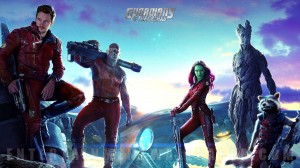 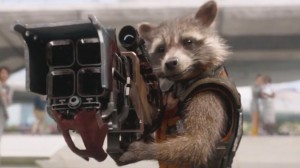 At least you’ll die with a smile on your face 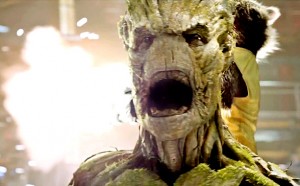