Batman has got his brooding spot on in this new image released by DC Comics as part of the 75th Anniversary of Batman celebrations.

The first close up look of Batfleck from Batman v Superman: Dawn of Justice includes the furrowed brow and the small bat ears. Let’s be honest though It’s pretty much all about that chin, with Affleck’s tell tale manly cleft and that slightly unshaven look.

This image is certainly super serious and when you combine it with the gritty first look at Superman and the first image they released of Batfleck, the one where he looks either sad or sulky, it is definitely painting a picture of a dark film with all the brooding one can take. 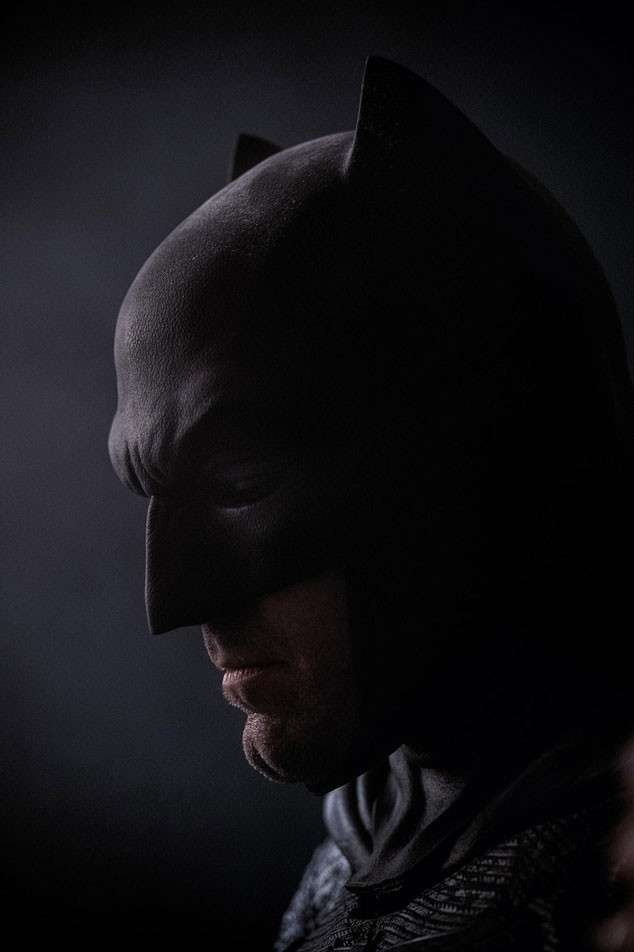 Editor and occasional writer for Geek Pride! I prefer Star Trek over Star Wars, collect comics and wish I could be a superhero one day. I tabletop RPG as well as a little gaming, design the odd t-shirt now and again, update my Geek Parenting Tumblr and when I have cash to spend (which is rare) I scour the internet for Wonder Woman collectables. Also Doctor Who and Firefly rock!!
More Goodness
BatfleckBatmanBatman v Superman: Dawn of Justice