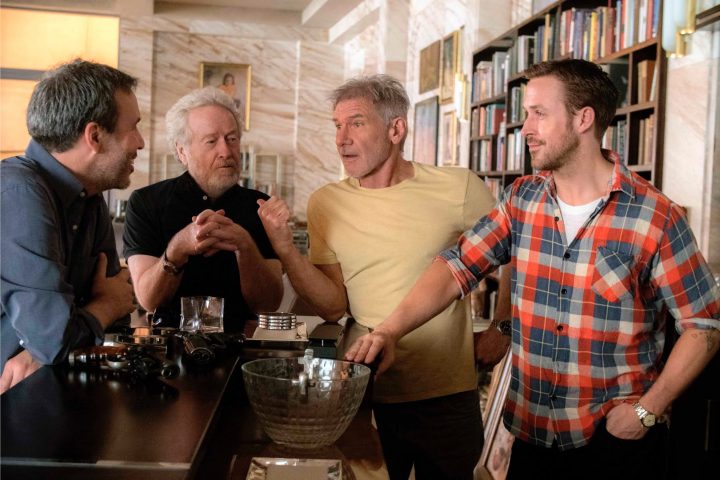 The short teaser shows Harrison Ford, reprising his role as Deckard squaring off against Ryan Gosling accompanied by the Vangelis inspired synth soundtrack.

Produced by Ridley Scott and directed by Denis Villeneuve, is the follow up to the Phillip K Dick adaptation having had fans of the cult sci fi noir film waiting 35 years for a second film.

Check out the trailer below and let us know what you think in the comments.

Mark lives in Belfast where he runs a ukulele club, plays board games and watches old TV shows. His interests include Cold War architecture, trawling for vintage toys on eBay and reading Starship schematics on Memory Alpha. He was a finalist on the UK version of King of the Nerds.
More Goodness
2019BladeBlade Runner