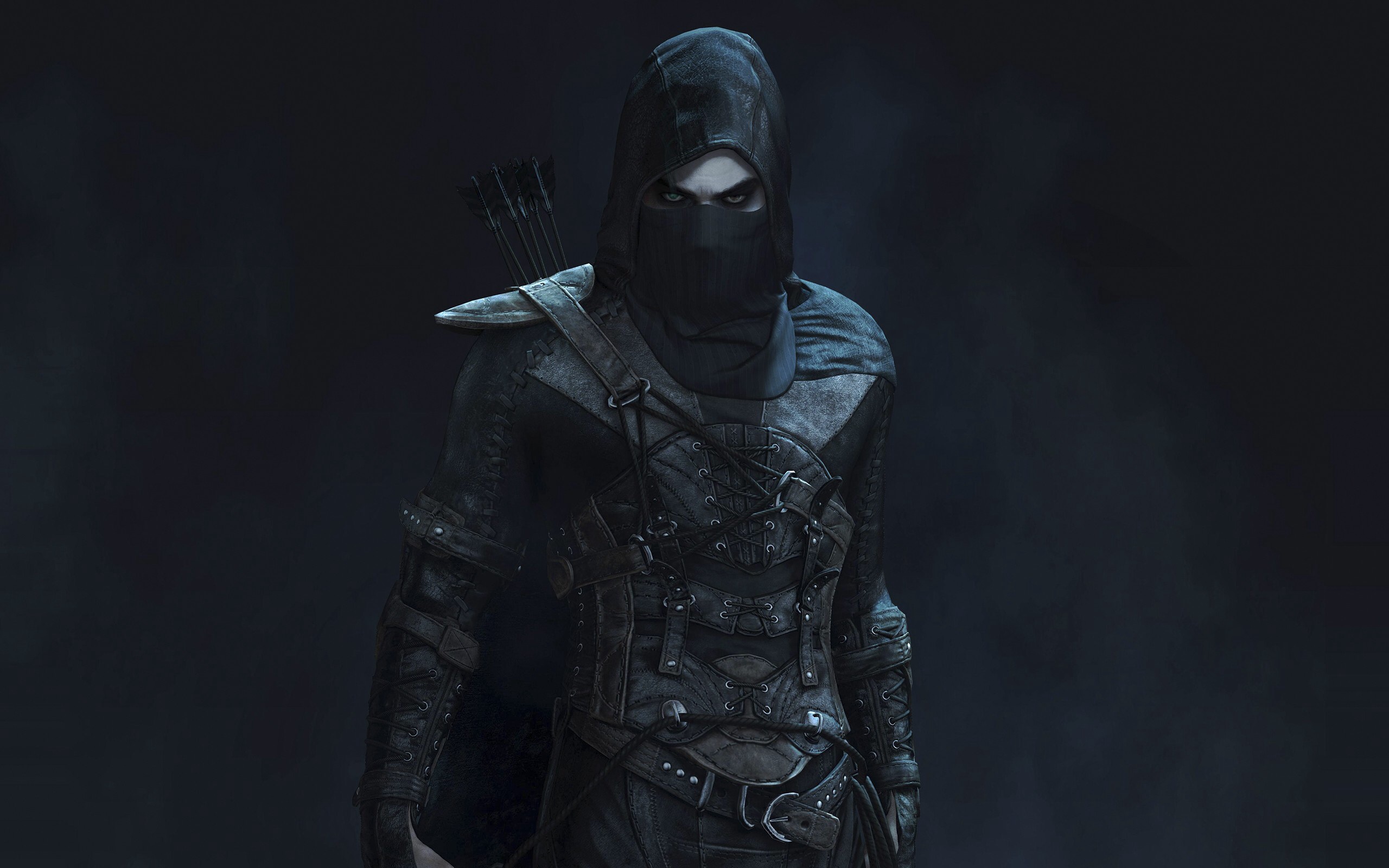 Fans of the original game will be happy to find that Thief (2014) is poised to reignite their inner kleptomaniac in us all.

I fondly remember playing the original on a clunky old PC back in the turn of the millennium. Since then, the only title to compare in terms of dark and pseudo old-world sneakery has been Dishonored.

Dishonored was a fantastic game with many similar traits and based around a just-as-sneaky assassin in a dark and twisted landscape. As good as Dishonored was, and still is, I was very excited to hear about a reboot of the Thief franchise last year and finally a trailer has arrived.

Thief will be released next Tuesday in North America on Friday in Europe so enjoy and keep an eye on your jewellery.