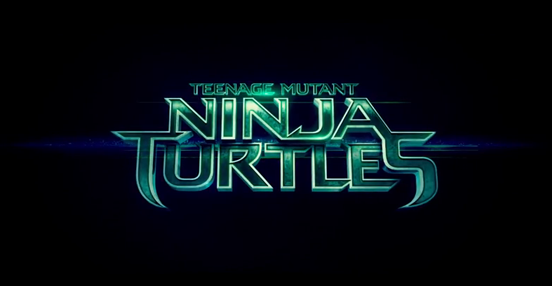 The first trailer has been released for Michael Bay’s upcoming Teenage Mutant Ninja Turtles. The film directed by Jonathan Liebesman 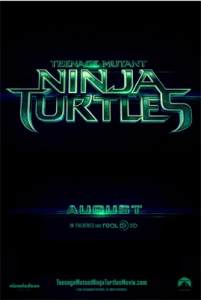 features Megan Fox  as April O’Neil, the reporter who stumbles upon the group of mutants who live in the sewers of Manhattan with their master, Splinter, and face the nefarious villain, known as Shredder, played by William Fichtner.

How you know Teenage Mutant Ninja Turtles or TMNT for short, will depend on how old you are. For some it could be one of a number of different cartoon series, for others it might be animated films, a series of live action films or comics.

Teenage Mutant Ninja Turtles started out as a comic though, created by friends Kevin Eastman and Peter Laird, first appearing in 1984 and published by the pair’s indie Mirage Comics. It was intended as a parody of several popular comics, the most obvious one being Marvel’s Daredevil. Despite its origins as a parody, the original comics were notable for dark and gritty black & white artwork, inspired by Frank Miller and Jack Kirby, who Eastman and Laird admired.

Exactly how much of Eastman and Laird’s creation remains in Bay’s adaptation is yet to be seen, but the trailer indicates that the turtles’ origin has been changed for the film, with Fichter’s Shredder saying “Heroes are not born, they’re created. That’s what your father and I were trying to do”, which is a distinct shift from the classic Splinter quote of “One day, I came across a shattered glass jar and four baby turtles.” .

Check out the trailer below and let us know whether you feel motivated to see the movie or if it left you cold.