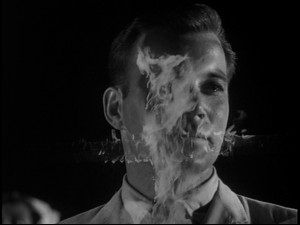 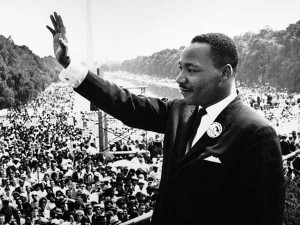 This week the world marked fifty years since Dr. Martin Luther King  stood on the steps of the Lincoln Memorial in Washington D.C. and  declared that he had a dream. It was a speech of remarkable significance  to the American public consciousness, and it was also one of the most  beautifully expressive rallying cries for equality that the world has ever  seen. It is an oration that continues to inspire an untold number of  people, and I wanted to do something to mark the occasion in my own  way.

Since I started this blog I have been trying to bring to your attention films that would appeal to movie buffs and cinematic geeks. As well as archetypes and ground-breakers I have tried to find films of geeky appeal, such as the Oscar-winning short directed by Peter Capaldi which I discussed a couple of weeks back. I wondered if I could find something in the public domain that would be of real interest to the readers of this website, and that could also mark the fiftieth anniversary of Dr King’s great speech.

Does a pre-Star Trek William Shatner playing a racist stirring up a southern American town in a film directed by Roger Corman (adapted from a book by an author of famous episodes of The Twilight Zone) from the year before the ‘I Have A Dream’ speech qualify? 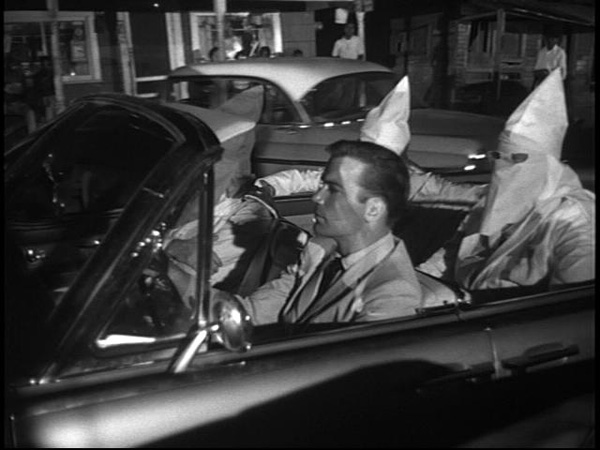 I’ll get the drab pedantry out of the way. This is a low-budget film from the early 1960s, and so there is a lot of cheesy acting and unrealistic physicality. Now leaving that aside, what we have here is a powerful and really quite hard-hitting examination of not only racism in mid twentieth-century America, but also the political manipulation of it. 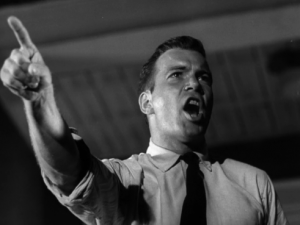 Shatner plays Adam Cramer, a charismatic yet sociopathic bigot who arrives in a small town in Texas intent on stopping the local high school from allowing black students to attend alongside white students. It’s amazing to see someone who today is so well known for basically playing himself actually put in a tremendously intense performance. Shatner is at times arrogantly cunning, and at other times frantic, variously manipulating everyone he encounters.

What I think is most noteworthy about this film is the uncompromising way in which it tackles its subject. This came out in 1962, the same year that To Kill A Mockingbird won the Oscar for Best Picture. Unlike its more illustrious contemporary, this movie does not offer any kind of definitive resolution. It demonstrates, through scenarios such as a mild segregationist witnessing an assault on a black man, how attitudes can change. But it also makes it very clear that there is no simplistic happy ending to the problem of prejudice. In that sense this is perhaps one of the more progressive movies of the period, and sets it quite apart from contemporaries like To Kill A Mockingbird and Guess Who’s Coming To Dinner? 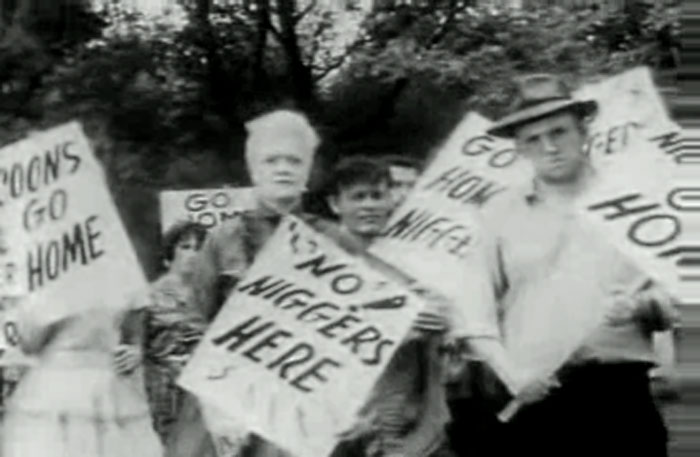 This is one of the best films on the subject of racism that I have ever seen. Like Mississippi Burning it is a challenging picture that is not afraid to make you feel uncomfortable. I have been recommending films in this blog based on a balance of trivia and entertainment value. This I bring to your attention simply because I just feel it should be watched.