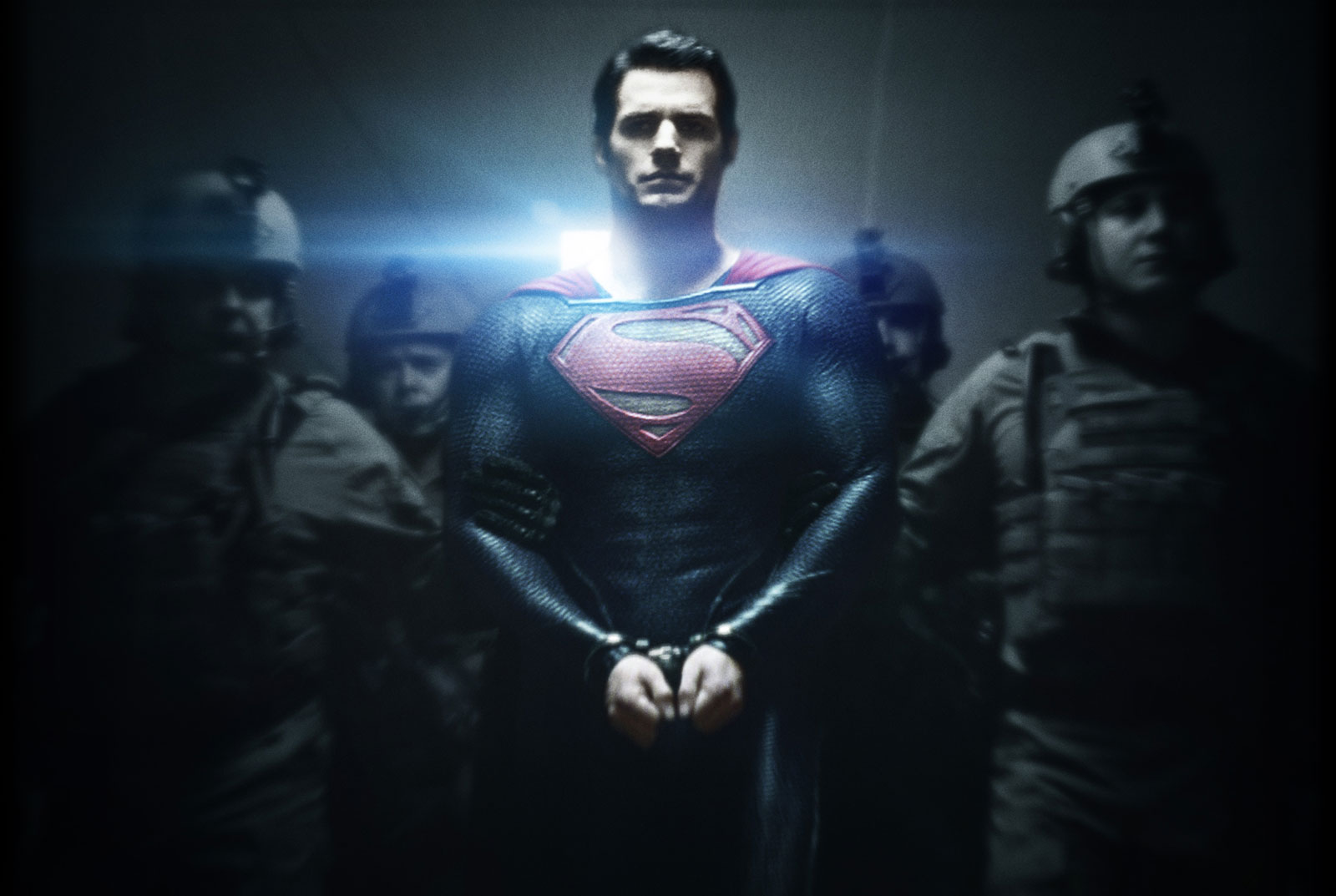 Just like the time we thought Nolan had ruined Catwoman ( “I would” – red blooded male)  it is time to bend the knee and realise , like we did with those surprise-goggle ears, that the geniuses are just that- geniuses.

Now I’m not saying Man of Steel didn’t have a plot with more holes that Swiss cheese, but one glaringly obvious thing has been cleared up by director Zack Snyder. During the 20 minute poundfest that is the final fight, the city Metropolis sustained a few damages in the same way that hardcore german scheisse pornography is kinda okay for afternoon tea with grandma. According to buzzfeed, 2 trillion dollars worth of damage occurred to metropolis during that fight ( read: flying punch tennis) .

Snyder reports that he was very much aware of the damage done and explains that Supes is pretty much the closest thing to mythology America has and “In ancient mythology, mass deaths are used to symbolise disasters… Superman  is probably the closest we get. It’s a way of recounting the myth.”

Also to consider is that Nolan was running point on this project, and if DKR proved anything it’s that Nolan loves placing heroes in unimaginable odds. Go watch Batman Begins and tell me you can see that Batman encountering Bane. Exactly. This new and bewildered Superman is faced with impossible odds and still manages to triumph, but not in the usual “I’ll just reverse time/heatvision/superkiss it better” kind of way. There were losses. There was death. Morpheus nearly died. Lois lane made you look at her BRAND NEW NOKIA LUMIA way too many times.

Remember when we saw that Lexcorp building? I think someone would be pretty pissed if a big blue boyscout just levelled half of the business sector? Imagine if that person was a genius?

So relax people, Snyder knows what he’s doing. Like making love to a beautiful idiot, let’s just enjoy the ride, and not ask too many questions.