Hugh Jackman in Talks for X-Men Days of Future Past 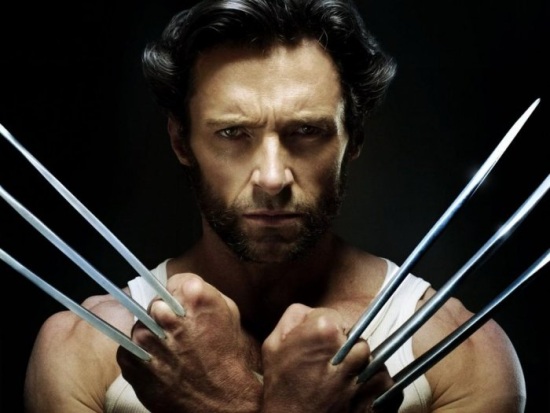 Weirdly it was only last night whilst re-watching X-Men: First Class that I was telling my husband that they can’t do X-Men: Days of Future Past without Hugh Jackman as Wolverine. I wake up this morning bleary eyed, checked my feeds and low and behold, headlines appeared announcing that Hugh Jackman is currently in talks to reprise his role for the First Class sequel. I have no doubt that this will be confirmed very shortly. Cue girly squeel.

Bryan Singers twitter feed also brought more pleasing news with the announcement that Patrick Stewart and Ian McKellen are to reprise their roles as Professor X and Magneto in Days of Future Past. This  makes very good sense, you can’t make a film about  time travel and a dystopian mutant hating future without having the characters at a range of ages and quite frankly unless they veer way of the original story they can’t make this film without Wolverine. Initially I was worried that they would just recast everyone which I believe would have been a fatal mistake for the franchise. With the success of the Avengers I hope that suits in charge have learned that once the fans love the way a certain actor portrays one of their beloved characters, all they want is more.

I have also read in certain places the possibility of Halle Berry return, this one I am not sure about simply because  I didn’t warm to her portrayal of Storm and don’t get me started on the hair cuts. Anyway we can but wait and see. I shall endeavour to keep you updated. Meanwhile in case you missed it Bryan Singer also ‘announced’ the following back on 14th November.