Is Fair Use Abuse a Thing of the Past? 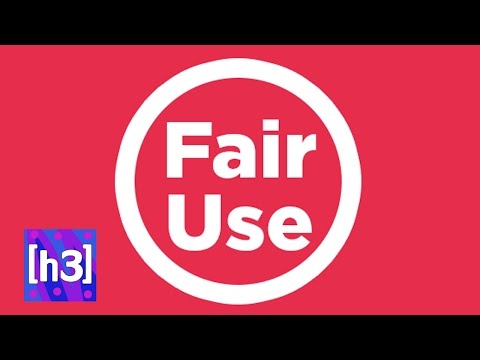 I’m sure that most of you who spend a lot of time on YouTube and follow one or more of the top guns are aware there is a huge problem with fair use abuse. Often people are known for exploiting the law to their advantage in order to monetise another person’s video for merely mentioning them in some fashion.

Let’s take Nintendo for instance. Use any of their games in any sort of fashion in your video, even if it’s a news or promotional piece, you can be sure that they will claim the entire video as their own content and make money from it. By that I mean all of the money.

In recent days a YouTube Channel by the name of h3h3Productions released a video stating they were being sued for making a comedy video about another YouTuber by the name of Matt Hosseinzadeh aka Bold Guy. He made claims such as the popularity of their channel was almost entirely down to the video they made on him and that most of the content in the video was a straight copy of the original. These claims become uncontested and now lawyers are involved costing the channel thousands in legal fees merely because Matt Hosseinzaden didn’t like to be mocked.

The case could cost up to $10,000 before the end of the case and if they were to loose they would lose their entire channel. Should one person have this kind of power? And what happens when this blatant abuse of power affects those who do not have the money to defend themselves?

The YouTube community came together with the help of Philip Defranco and started a GoFundMe to help raise money for their defence and the result was astounding. In only 24 hours they raised nearly £120,000 dollars for their defence with help from individuals like: Notch (the creator of Mine Craft), PewdiePie, Jenna Marbles, Leafy, Philip Defranco etc… The list goes on. But one thing is for sure and that’s the community doesn’t like to be threatened. .

H3h3’s response was one of being overwhelmed and have decided to set up an account to help fund the fight against the abuse of fair use which they call the Fair Use Protection Account or “FUPA”. This account is available for anyone with a legitimate case to use and will be available to fund the fee’s involved in the defence.

With this now set up people can start fighting back and take control of their own content without the fear of losing everything. No channel will have to suffer this abuse no matter how large or small they are. It’s a great feeling to know that the community cares about these matters and I for one will be supporting them and I encourage you to do the same. 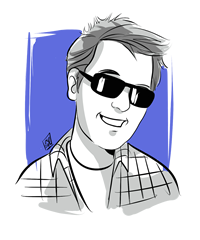