J.J. Abrams Will Be The Geek Messiah 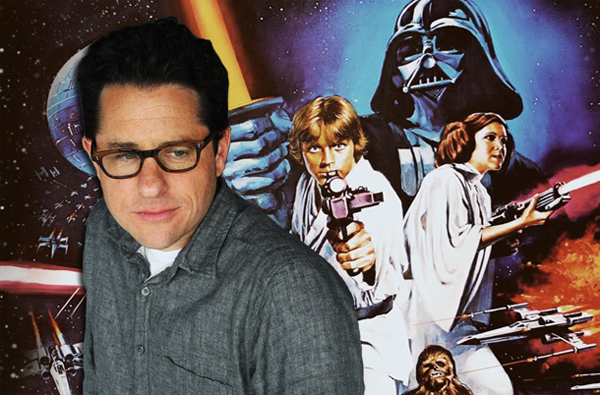 He’s successfully rebooted Star Trek, and just been announced as the Star Wars Episode VII director. Now to top all that off the geektastic director extraordinaire J.J. Abrams has confirmed that film adaptations of Valve‘s “Half Life” and “Portal” titles are real and are moving ahead – backed up by Valve boss Gabe Newell.

On Wednesday both Abrams and Newell held joint talks at the DICE conference in Las Vegas, and towards the end of their keynote they announced they would be working together on some upcoming projects. Along with working on the two projects, Abrams also confirmed he’d be collaborating with Newell on a game produced by Abrams’ company Bad Robot.

“It’s as real as anything in Hollywood ever gets, which is that we are really talking to Valve, we are going to be bringing on a writer, we have a lot of very interesting ideas” he told Polygon.

“We’re also aware of the cautionary tales of movies that became games and vice versa. Our goal here to is to treat the world Valve has created in both these properties like anyone would a book or some great story that comes from a pitch or original script – just to treat it with the respect they treat their games and their players with.”

I’ve been waiting for this news now for quite a long time, and after seeing some pretty impressive and fun fan-made movies based on the Portal and Half Life universe, I wondered how long it would take to get picked up. Although I did think that Guillermo del Toro would be the one to take the reigns due to his often publicised love of the genre and games in question… not to mention the GLaDOS “cameo” in the upcoming Pacific Rim.

To wet your appetite, here’s a video combining both worlds into one fun and pretty awesome fan-made short:

What do you think of the news? And who do you think would be good to cast in each of the roles involved? Comment below and let us know!