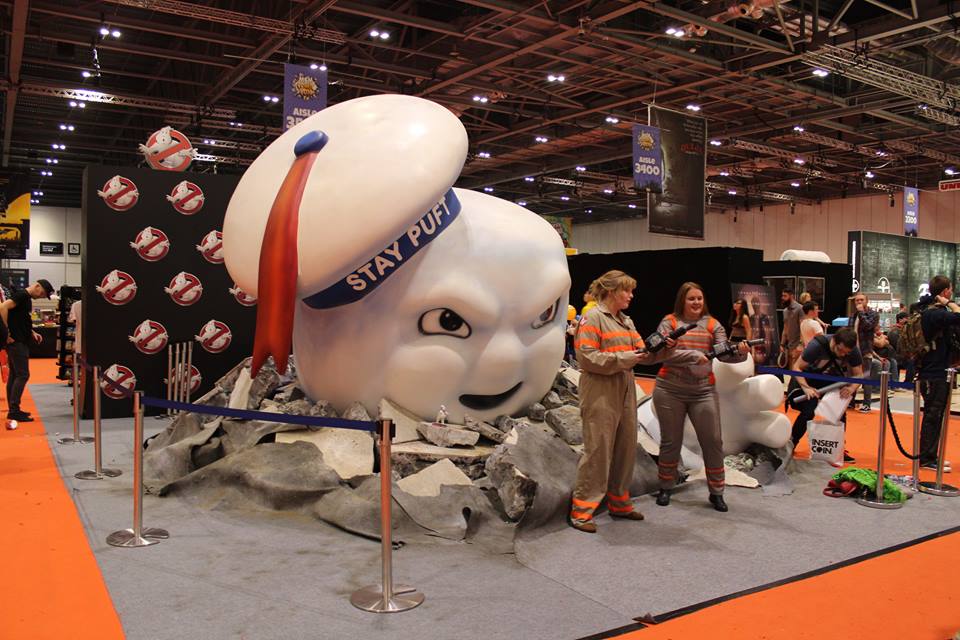 Let me start off my confessing that I have been to a comic con before but it was an extremely new one where manga and geek items were overshadowed by Archie comics and funky designer items. I knew MCM London would be different but I wasn’t prepared for how much….

First off, in my experience, Cosplay was a niche thing, not really discussed and defiantly not a popular past time. NOBODY cosplayed or even discussed cosplaying in the con I had gone to before but now I found myself on the tube, surrounded by costumers of all types, like it was a thing and, well, normal; a sight to be seen and one that warmed my heart.

Secondly, there was a line to enter the event, get a wrist band and a line to get into the hall when it opened (yup the gates hadn’t even opened and there was a line). I swear I don’t come from a small town but the amount of people who turned up for this con was a kin to something I’d see at a main stream pop concert, not a geek event.

Cons to me, like cosplay, were very niche events, or at least that is what I used to think before I went to MCM. The more people I saw the gladder I was that I was there and at least had tried to cosplay. In case you were wondering, this year Pokémon and Harley Quinn (The suicide squad version not the comic book one) were very much in demand and I continued my journey; soaking up everything.

Thirdly – the atmosphere that the people created was just intoxicating and something I find hard to describe . People were walking around, comfortable in their own skins, or the costume skins they were in, and it was normal, being a geek here was being normal for once.

All gushing aside, I was slightly disappointed by some of the stalls as I was looking to buy a cool anime shirt but couldn’t find anything very unique. That being said I was surprised to find there were food stalls that sold authentic Japanese food. Something I never thought that I would have seen in any convention; how naive i was.

I, unfortunately, was only there for a day and so didn’t get around to everything, due to the sheer size of the space and the amount of available distractions. But i can emphasise enough how much I enjoyed my first experience there and how determined I am for next time to experience it all.

MCM is an Assault on your Geeky Senses but one you should experience, absorb and enjoy; it will have you coming back for more! 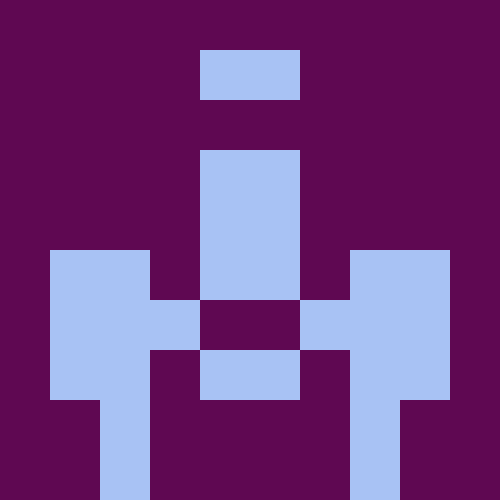