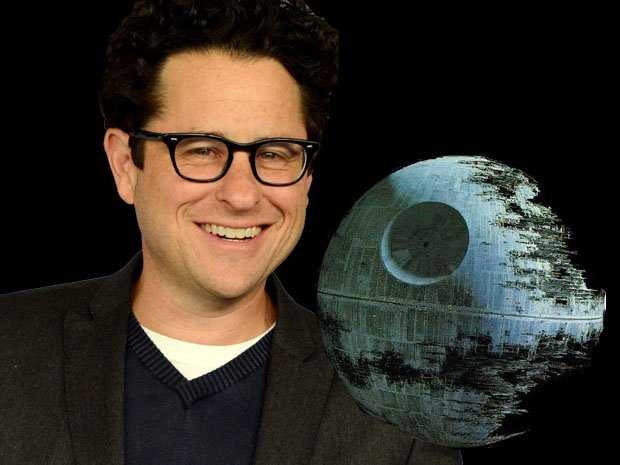 Yesterday there were an awful lot of rumours circulating that J.J. Abrams was getting ready to quit Star Wars because he didn’t want to live in the UK for a short time during shooting. Although there is no clear source for this news, it didn’t stop it weeding it’s way around the web like a plague, and once these things get started they are very hard to stop. To shut everyone up and to assure the fans, Lucasfilm have stepped up to deny this rumour. In a statement released Monday they had this to say:

[quote]“There is no truth to the rumor, J.J. is having a great time working on the script and is looking forward to going into production next year.”[/quote]

So there it is Lucasfilms say everything is still on track, fans can rest easy. Star Wars: Episode VII, written by  Michael Arndt, will be filmed at the Pinewood Shepperton Studios, UK and is due for release in 2015.

Editor and occasional writer for Geek Pride! I prefer Star Trek over Star Wars, collect comics and wish I could be a superhero one day. I tabletop RPG as well as a little gaming, design the odd t-shirt now and again, update my Geek Parenting Tumblr and when I have cash to spend (which is rare) I scour the internet for Wonder Woman collectables. Also Doctor Who and Firefly rock!!
You might also like
breakingJ.J Abramsnews