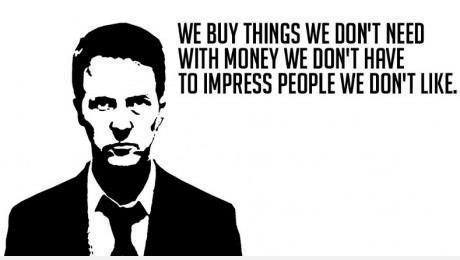 The creator of an era-defining film confirmed the news on his official website recently that a Fight Club sequel is underway. However, it will not be on the silver screen, instead it will be in the medium of a Graphic Novel.

He stated that he was in the early processes of figuring out the best way to create and publish the series of graphic novels set ten years after the events of the first book. ‘Nowadays, Tyler is telling the story, lurking inside Jack, and ready to launch a comeback,’ he wrote. ‘Jack is oblivious. Marla is bored. Their marriage has run aground on the rocky coastline of middle-aged suburban boredom. It’s only when their little boy disappears, kidnapped by Tyler, that Jack is dragged back into the world of Mayhem.’ 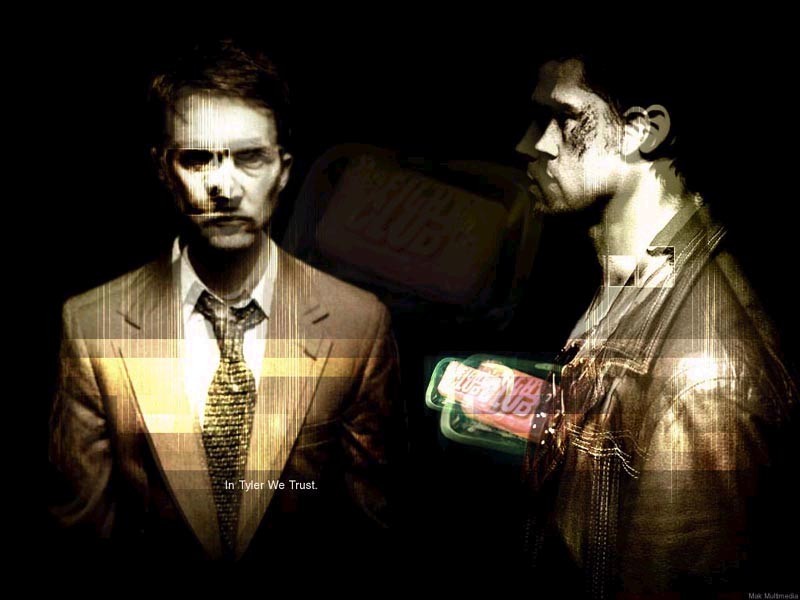 The writer was less than clear about when the first installment of the sequel will surface, sadly it could be a while due to contractual obligations. Though, ‘since the Fight Club sequel will appear serialized in graphic form, my book publisher might allow me to launch it earlier than 2015.’