Since Carol Danvers promoted herself from Ms to Captain, there’s a perfectly good superhero name going unused. Enter Kamala Khan, a Pakistani-American teenager with shapeshifting abilities, set to take up the Ms Marvel name. However, not content with merely introducing a Muslim character to an existing series (like X-Factor’s Monet and Wolverine and the X-Men’s Dust) Kamala Khan is set to headline her very own series, with G Willow Wilson writing, and art by Adrian Alphona. 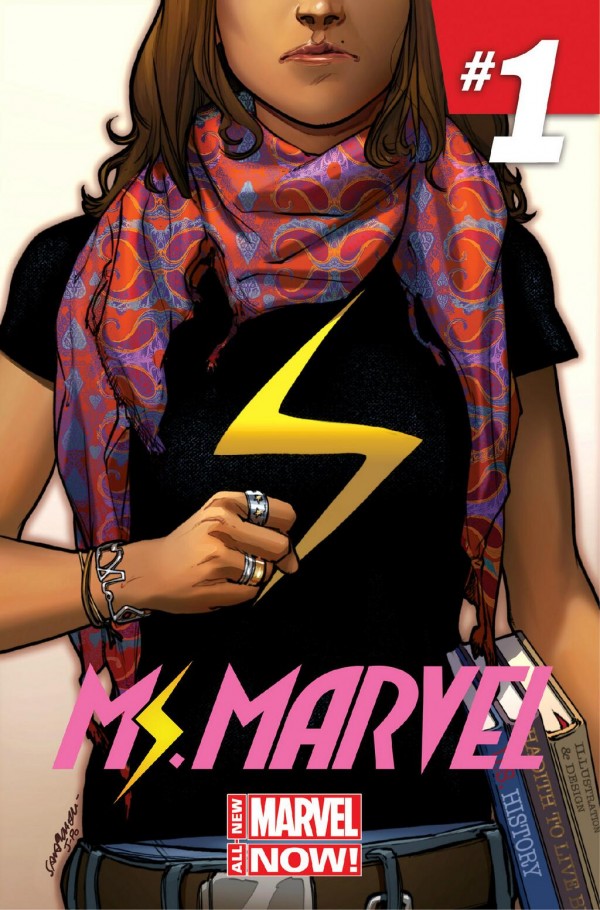 So, what do we know about this mysterious Ms Marvel? Well, according to Wilson, “Captain Marvel represents an ideal that Kamala pines for. She’s strong, beautiful, and doesn’t have any of the baggage of being Pakistani and ‘different’.”

The new Ms Marvel series will debut in February 2014, but fans wanting a sneak preview can check out the Point One Special in January.

At the time of character creation, Laura Maier made the mistake of putting all her points in charm. While this was probably an unwise decision, it's served her well so far. Her power animal is the platypus.
You might also like
Adrian Alphonabreakingg willow wilson