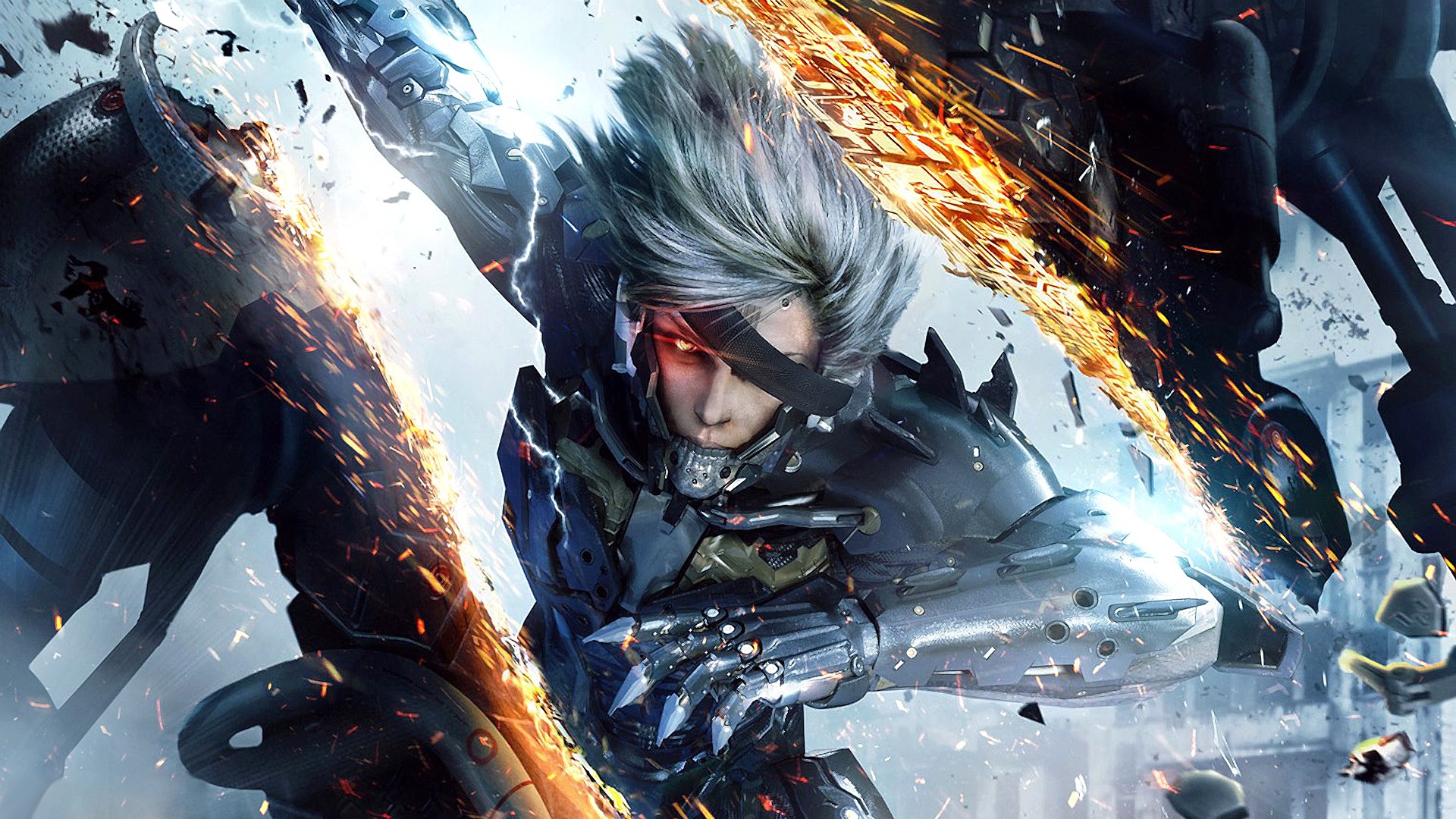 Both main pieces of DLC for the early-2013 Metal Gear Solid spin-off, Metal Gear Rising Revengeance, are now available for free, Konami have confirmed. A price cut has also been made, discounting the main game to $29.99.

No, that isn’t a typo. I did mean to put Dollars instead of Sterling as, unfortunately, Konami UK haven’t confirmed whether we’ll be treated to the ‘Jetstream Sam’ and ‘Blade Wolf’ add-ons for free too, and instead are remaining hush on the subject. Indeed, this story originally came out earlier this week, and I waited a few days to see if they’d get their social gears moving. But alas, no announcement as of yet. If there are any updates with this story, expect to see this article updated.

“The lower price point gives new fans the opportunity to experience the game at a reduced price, with the added bonus free DLC packs that lengthen the overall experience,” Konami said. Which is all well and good but, as said, only the damn Yanks have it at the moment.

Metal Gear Rising originally started as a title being developed by Kojima Productions, but with progress not living up to Hideo Kajima’s expectations, it was offered to Platinum Games, creators of Bayonetta, Vanquish, and the upcoming Bayonetta 2. The game was rewarded with generally positive reviews, most stating that any problems that it does have are easily fixable. Whether we’ll see those fixes implemented in the up-and-coming PC re-release is a different matter however, with the studio giving very little information away. The last we heard, or in this case, saw of the PC version was a tweet from Kojima himself, roughly translating as  “Rising PC version looking good, even the shadow looks beautiful.” This tweet can be found here.

Incidentally, this Platinum Games developed game is also currently free on the European Playstation Store, so grab it while you can!