Alright, it’s time for the last Nerd Block Classic of the year, and the theme for this month is Rogue One: A Star Wars Story, which you might remember from last month’s review. I was pretty excited about this due to my love of Star Wars (and the fact that Rogue One was just magnificent. If you haven’t seen it, get off your arse), so I didn’t wanted to be disappointed like last month. Fortunately, Nerd Block didn’t let me down. Let’s get into it.

Up first is the only non-Star Wars item in the box, but it’s still a great choice. 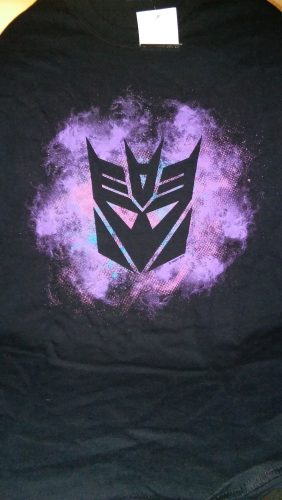 Simple, but clean looking design featuring the Decepticons logo from Transformers. Nothing fancy, but I like it. The colour splash looks good behind the logo.

Now, onto the first of four Rogue One items. 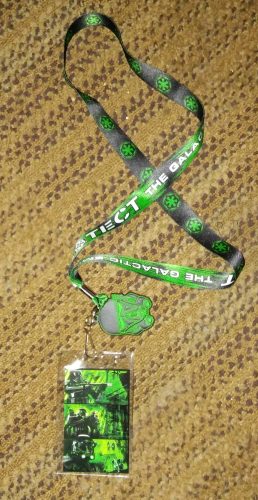 We’ve got a lanyard featuring a Death Trooper insult and charm. The outside of the lanyard says “Protect the Galactic Empire” while the inside features the Empire logo in green. I don’t have much use for lanyards throughout the year, but it’s definitely nice to have your own when convention season rolls around. They give them out at the conventions as well, but they’re usually generic. Someone in my family will definitely be getting some use out of this come June/July.

Item number two is a set of coasters. 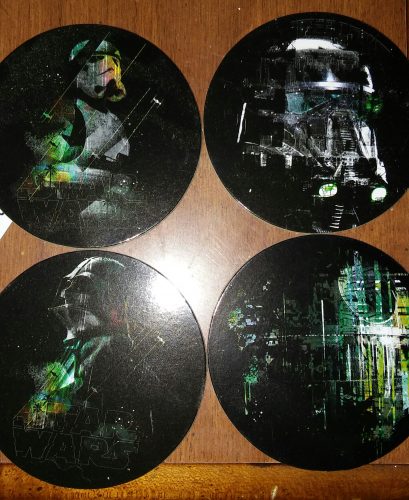 Nothing exciting, but they look cool and are practical, especially in my household. Plus, they’re surprisingly heavy-duty, so they should last quite a while. We’re on a role here this month. 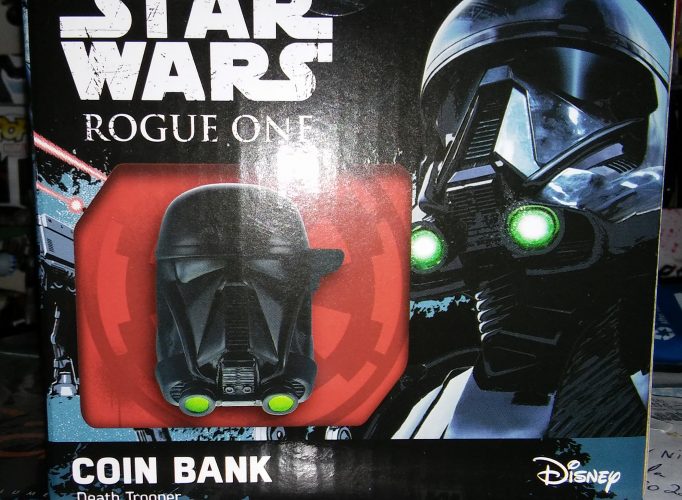 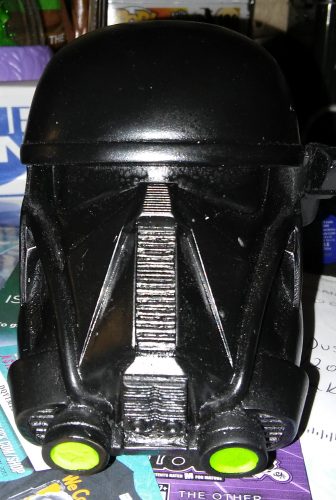 It’s small (about the size of a softball), but goramnit if it doesn’t look cool. And it’s definitely useful. We save change all year around (a good chunk of our DCC adventure this year was paid for with loose change saved over a year), and you can never have too much storage if you save change like we do. It’s also made of a hard plastic instead of vinyl or PVC, so it’s got good durability as well.

And now, onto the last item of the month. And I’ve saved the best for last. 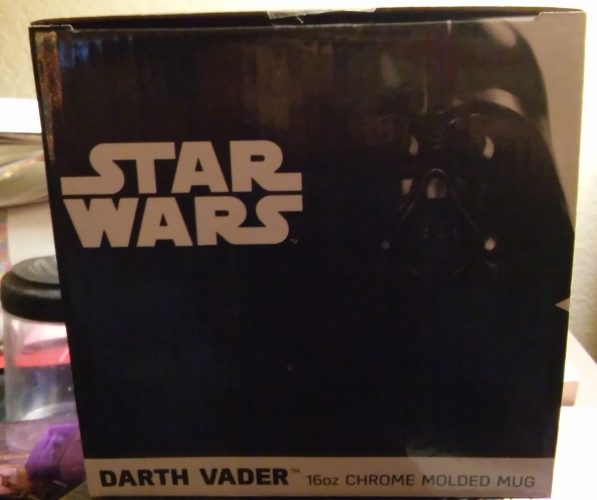 A brand-new mug for the collection, perfect for a nice cuppa brown joy. Let’s get a better look: 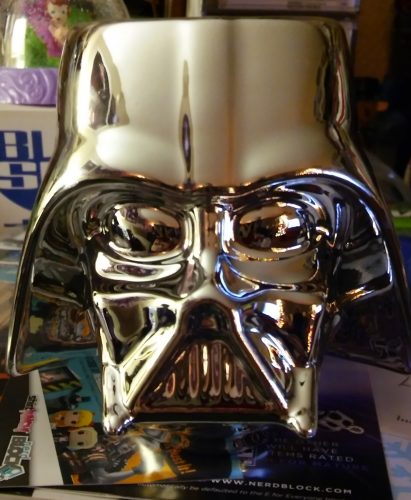 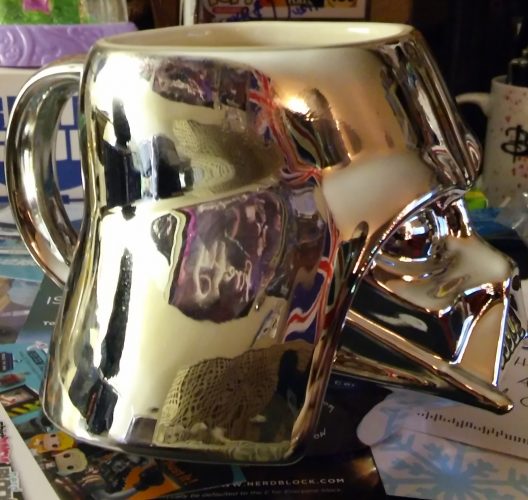 THAT is a beautiful mug. I would have been fine with a matte black one, given that it’s Darth Vader’s helmet, but the chrome finish is superb. Really makes it stand out. My wife wanted to fight me for this one, but we’ve agreed to share it (it is dishware, after all). I almost don’t want to use it, but at the same time, it’s probably the coolest mug we own (sorry, Venom), so it’s definitely getting used come tea time.

Last month, it was no secret I was pretty disappointed with the lot I received. Thankfully, Nerd Block more than made up for it this time around. Every item was a win, so you’ll hear no complaints for me. Great box all-around.

That’s it for this month. Next month, we ring in the new year with a Stark Industries-themed box. Let’s see if we can get two perfect boxes in a row.

I am straight edge and a freelance writer currently working for several sites. I also do personal training. Currently, you can see my weekly WWE Smackdown recaps on CamelClutchBlog.com, video game reviews on BurningAngel.com (warning: although I only write game reviews there, it is an adult entertainment site) and mostly wrestling-related stuff on Man Cave Daily (mancave.cbslocal.com).
You might also like
Box SubscriptionsDecepticonsNerd Block