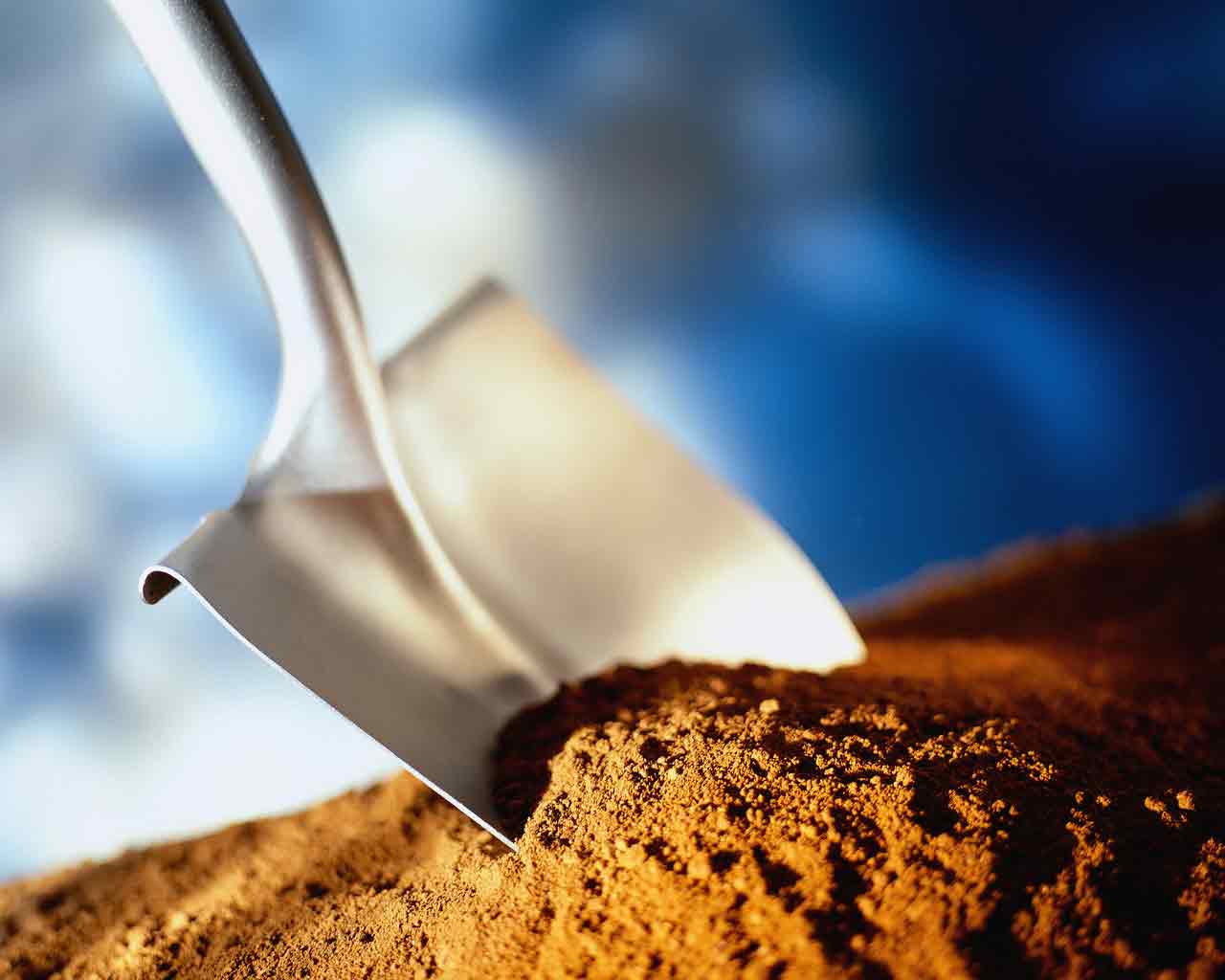 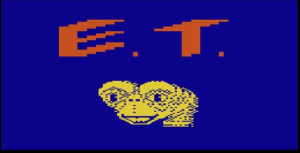 As well as the reported hidden military bases and the left overs of alien experiments, the New Mexico desert has also provided the burial ground for another extra-terrestrial monstrosity for the last 31 years.

In 1982 Atari famously released one of the worst games ever made. Rushed through it’s entire Atari 2600 development cycle within 6 weeks and sold based on the misguided notion that paying customers would buy any old shit, the game bombed with critics and public alike and almost single-handedly brought the early 80’s games industry to it’s knees.

The unsold copies of the doomed movie tie-in were eventually confined to a landfill just outside the city of Alamogordo, reportedly along with some console hardware but Canadian film makers Fuel Industries have just been granted permission by the local council to dig up the site for a 30th Anniversary documentary which could end up being this year’s answer to Indie Game: The Movie.

If like me you are too young to remember this game and have never played it, its likely that you would have only come across the title in the ‘top 10 worst games ever’ lists that occasionally show up on YouTube and some other gaming sites. E.T. was built in an age where almost every major corporation in the US had a finger in the games industry pie and film tie-in’s were among the worst quality releases in the market.

Obviously, the industry’s relationship with movies has come on a long way since then with some absolute classics like Goldeneye and The Chronicles of Riddick. However, considering Atari’s current financial difficulties, the film could still prove to be a useful insight in to how even the most promising young companies can be destroyed by poor management and a lack of respect for the paying customer.

Stay with Geek Pride for regular updates on the latest titles coming to your Atari 2600 such as Daley Thompson’s post-decathlon hoedown and Dot Cotton’s forensic biscuit adventure.