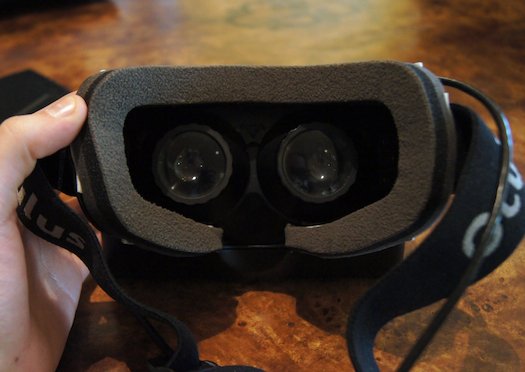 Andrew Reisse, the lead engineer of the virtual reality head-gear Oculus Rift, was killed on Thursday evening in Santa Ana, California, by a speeding car that was involved in a police chase.

The Oculus VR co-founder was caught in the high-speed chase as he was crossing the road. It is reported that the car contained “three gang members” who were fleeing from police after getting involved in a criminal act. Police report that the car involved in the incident collided with two other vehicles, before hitting Reisse.

Santa Ana Police Cpl. Anthony Bertagna stated: “They ran through several red lights, including the one where they struck our victim,” via local TV station KABC.

The 33-year old has been part of the Oculus VR team who have been creating the Oculus Rift (OR), a huge step in gaming technology. The OR has captivated the gaming world after a Kickstarter campaign that raised more than $1million in donations after a few days. The technology is a head-mounted display that welcomes players into the game, and includes head-tracking motion sensors, so that as players turn their head, the virtual view also follows the direction. 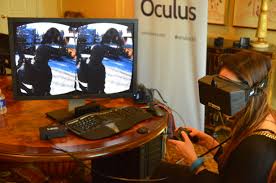 Reisse was killed before the OR was released to the public, and will not see the public response to his creation. Oculus VR said in a statement:

“Andrew’s contributions span far and wide in the video game industry. His code is embedded in thousands of games played by millions of people around the world.

Words can not express how sorely he will be missed or how deeply our sympathy runs for his family.”

The death of Reisse has also led to similar responses from other well-known members of the gaming community. Justin Massongill, one of the social-media manager for PlayStation, wrote on Twitter: “Angry and upset.”

The Oculus Rift has had many entertaining reactions to the hyper-realism of the head-set from first-time users. CNET home entertainment contributor Geoffrey Morrison called it “the virtual reality we’ve been promised since the dawn of video gaming.”

LadderMan
How's it going down there? I'm Craig, also known as LadderMan because I'm somewhat tall (6'2/3", but my friends are incredibly short). However, I use this height to see things from a different view point! Expect many wonderous things from the world of the tall.