previous
Oculus Rift Co-Founder and Lead Engineer Killed
random
next
Who's the Next Doctor?

The news broke last night that the Doctor will be regenerating in this years Christmas special. Matt Smith is quitting the TARDIS, though for all Clara Oswald (Jenna-Louise Coleman) fans you may relax, she has signed on to continue as the new Doctors assistant, whomever that maybe. 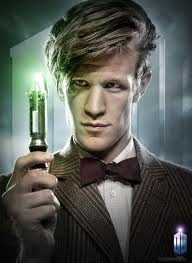 Matt Smith’s portrayal of the Doctor has caused somewhat of a rift between the ‘Whovians‘, there are those who do not believe he was right for the role from the get-go. Whether it be the now infamous fish fingers and custard line from the first episode or his seeming inability to produce a truly emotional speech such as in ‘The Rings of Akhaten‘ where he speaks to the planet sized parasite creature.

But then again there are those who love the latest incarnation of the Doctor, those who enjoyed the longevity given to the character from the 30-year-old actor. There was a worry that he would be nothing more than a substitute for Tennant, a Tennant-light so to speak. However over the series I do believe that despite the nay-Sayers and the critics he has carved out a nice little niche for himself in Whovian lore. The fearful, almost child-like Doctor, very curious but very discriminatory as well. All of these things the previous doctors were certainly not. 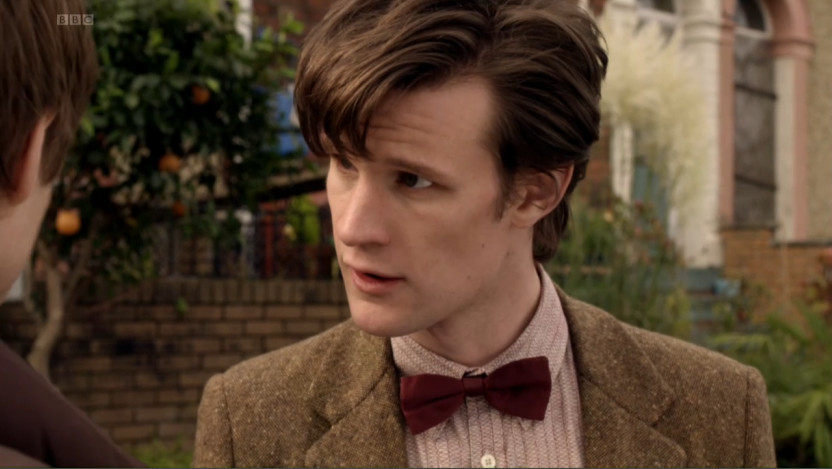 Matt Smith had this to say about leaving the illustrious show:

‘Doctor Who has been the most brilliant experience for me as an actor and a bloke, and that largely is down to the cast, crew and fans of the show.‘ He went on to speak about what it was like to play the Doctor. ‘It’s been an honour to play this part, to follow the legacy of brilliant actors, and helm the TARDIS for a spell with ‘the ginger, the nose and the impossible one’. But when ya gotta go, ya gotta go and Trenzalore calls.‘ 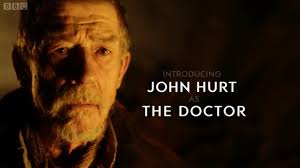 Already the internet world is ablaze with rumours about who will takeover from the youngest-ever Doctor. Many people, myself included are hoping that John Hurt will take up the sonic screwdriver, it’s time for a darker more adult Doctor. However there are those that would like to see the worlds first female doctor and who better to take up the mantle other than Lara Pulver (Sherlock, Da Vinci’s Demons). Her pedigree as an actress is well-known and her portrayal of Irene Adler in BBC’s Sherlock was superb.

Whether you love him or hate him, there is no doubt that Matt Smith has left his mark on the Dr Who universe and it will be interesting to see not only how well the 50th Anniversary episode goes but also how his last episode, the 2013 Christmas special will go with the BBC promising a ‘spectacular exit’ for their star.

As an aspiring journalist I have found a home here at geek-pride, where I can write upon many subjects. If anybody has something they believe should be reviewed or newsworthy then feel free to send me a message, I always enjoy talking to people.
You might also like
50th Anniversarybreakingchristmas special