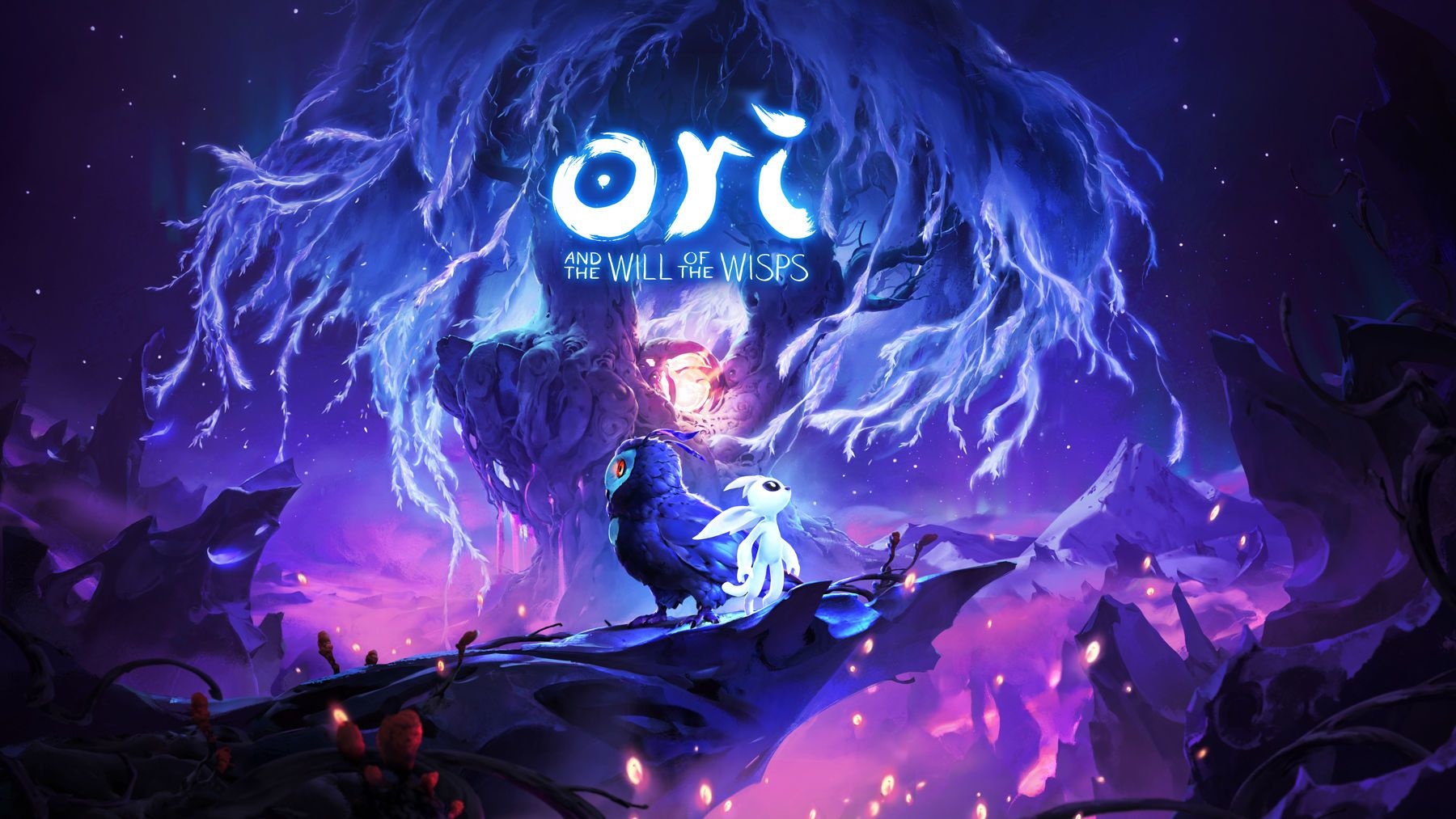 The word “charming” is bandied about whenever a platformer starring some sort of soft creature is released. It’s oft misused, being a lazy way to paper over the idea that the protagonist is cute and/or the NPCs make funny noises. There is rarely a game that comes along and actually earns this title. The Ori series (is two a series?) of games equivocally earns its “charm” stripes, however. Our protagonist is a living embodiment of good natural energy, and our NPCs are a vast array of furry, fluffy, and otherwise quite cute forest denizens.

Building a sequel to an already well-loved game is a challenge, but Moon Studios have taken it in their stride. When questioned about the direction of the new game, Lead Developer Thomas Mahler stated “The idea is that Will of the Wisps should be to Blind Forest what Super Mario Bros 3 was to Super Mario Bros“. Having not played the previous iteration, I went into Will of the Wisps blind (pun intended). The player instantly feels at home in the forest world, witnessing the birth of an incredibly cute owl we later come to know as Ku. Ori and Ku become separated, and the game sees us first trying to reunite, then moving on to the meat of the story.

The visuals are practically painted on, with enemies taking on an early Rayman Legends-esque quality to them. The world and its inhabitants are expressive, emotive, and (yeah, I said it) “Charming”. Coupled with a gorgeous soundtrack, WOTW gives you a world to get lost in. A world that is a veritable parkour playground for Ori, whose varying abilities allow you to flow through the levels and challenges seamlessly. I draw comparisons to the last Spider-Man game, in that you will not mind back-tracking due to how fun traversal is in-game.

WOTW is a wonderful ride, but there are a smattering of criticisms to an otherwise lovely game. The difficulty, for example, is random at times. although there is a clear difficulty curve, there are a few inconsistent spikes that left me feeling perplexed for a few minutes at a time. The biggest of these is a stealth section with a giant owl boss that doesn’t do a great job of making it obvious what foreground I could and couldn’t hide in. It’s also worth mentioning that the introduction of powers early on comes thick and fast, which may overwhelm a first-time player. Another slight issue is only one that Switch users may fall foul of: when in portable mode, there is no option to zoom into an already small Ori, which may prove difficult to view at times.

The port to the Switch appears to be something that only adds to the experience of playing WOTW. In my vast hours in the game, I experienced none of the console’s infamous slowdown or frame rate issues. Ori is absolutely lush on any screen size, and the ability to take the game portably is only a boon.

This aside, the inclusion of this on the Nintendo Switch roster is indeed a welcome one. WOTW is an instant classic and should be in the library of anyone who loves a family-friendly platforming experience. At the time of writing, there are no hints towards a sequel. Regardless of this, I think Ori will undoubtedly go on to be a fondly remembered series, and I can only hope for more things to come from Moon Studios.