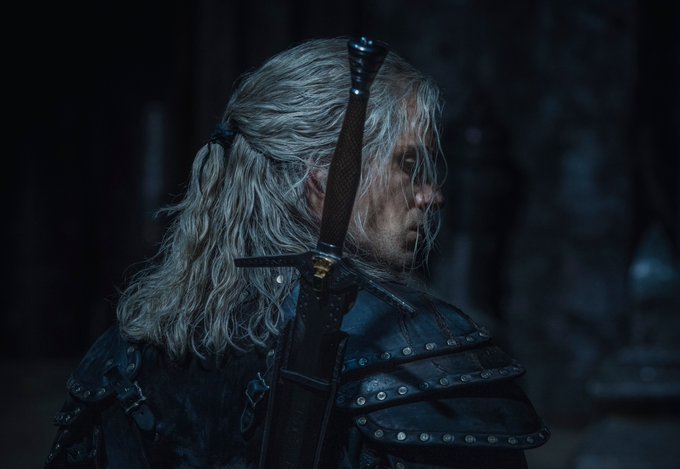 Unless you have lived under a rock for a while (or have been busy tearing through the Witcher books like me), you probably know that The Witcher was released last year on Netflix, to the great happiness of Andrzej Sapkowski loyal fans. I admit, to my shame, I have only read the first one, but I can see the appeal of a character like Geralt of Rivia. And with Henry Cavill playing him my interest is doubled. Yes, I am shallow, sue me. 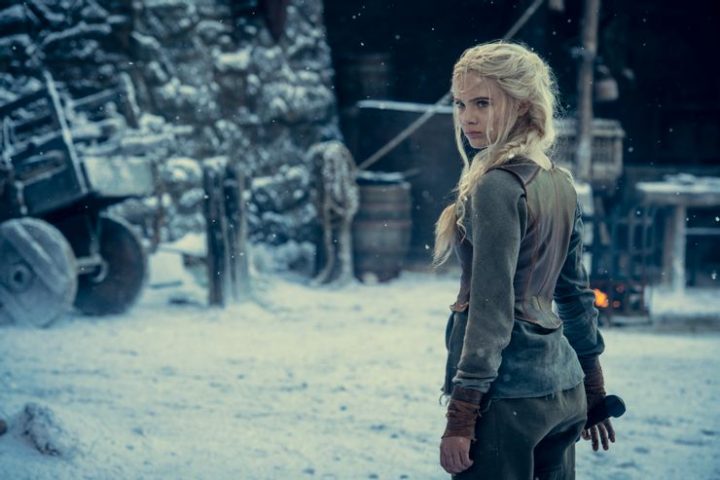 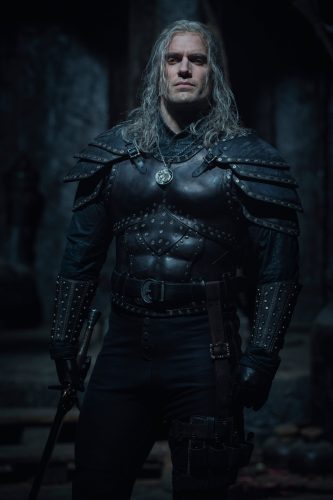