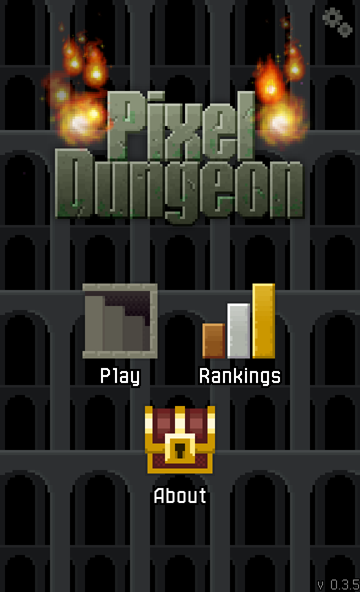 Pixel dungeon is a single-player dungeon exploration game for android devices. It is currently in beta, with 20 levels available.

This is not a complicated game, nor a work of genius, but possibly something even more rare: a free game I can play on my tablet that I actually enjoy, doesn’t require a constant internet connection and has no real-time component (so no pressure to play every damn day or be limited by the amount of flimflam tokens they choose to award me each day).

Old timers and abandonware fans will know this formula well – it’s a roguelike!

Rogue was an ASCII game first released in in the early 1980’s to run on Unix, and eventually early PC’s. The formula was used for many other games, including Moria, NetHack and Ragnarok, and paved the way for lots of later games such as Pokemon and Don’t Starve.

The game generates a random dungeon and you fight your way deeper and deeper through the levels, gaining experience and items. You have one life and death is final. It is a pretty simple concept, and been done many times, but for me it will always be a winning recipe – randomly spawned dungeon, objects and monsters, and the potential for completely unlimited play. You could say it is a pretty linear plot. Well, I contend, it barely has any plot at all! Even I can see this may not be a good thing but these games were always simple, engaging and fun, and Pixel Dungeon has done a great job of recreating that. 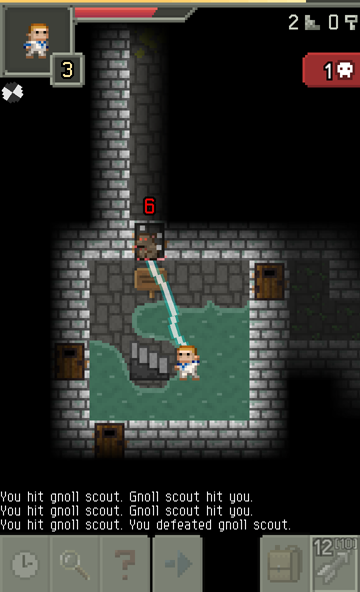 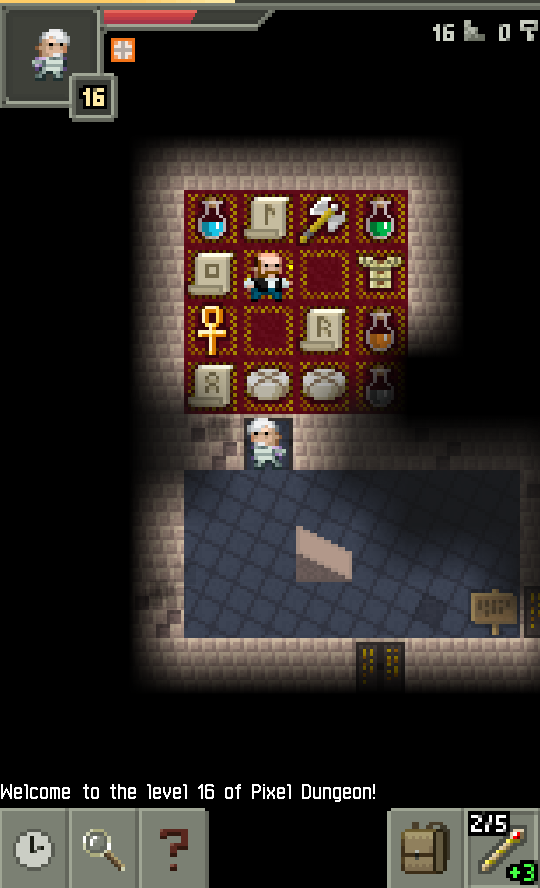 Unlike the early games we have a nice graphical interface, with images for the different player classes and baddies. It’s made for touch screen and is very easy to navigate, using a simple interface and none of the complicated keyboard shortcuts used in the earlier games. In this regard alone it is a brilliant port to a new system – the touch-screen control is better for this game than the keyboard ever was. The game has a nice, if slightly annoying soundtrack, and sound effects from food, items and fights adding to the atmosphere.

Just like in the old games, you pick up random items (potions, scrolls, weapons and armour) which must then be identified, or you can just take a risk and drink it down! The deeper into the dungeon you get, the harder the monsters get. There are occasional locked doors and keys to be found, but nothing really more complex than that in terms of puzzles. The surprisingly detailed wiki tells me that there is a shop available every 5 levels – I’ll make it there one day!

For any oldies that remember Rogue, the old tricks do still work! Heal by running up and down in a room, lure monsters into doorways by backing off one square at a time. Also, the issues I’d forgotten are still there: armour and weaponry that can only be used when you are over a certain strength.

The games website tells me that there is actually an objective: to find the Amulet of Yendor. I would be quite happy just to find the next level without dying.

The main criticism of the game is that it is hard – way hard! It’s been a long time, but I do remember Rogue and Ragnarok also being insanely difficult and certainly requiring an element of luck. I haven’t yet made it past the third level of the dungeon, but I’ve enjoyed every game so far. My only problem is that death always takes me by surprise – I think I get overconfident once I’ve killed a few gnolls. 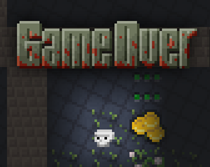 The creator, Watabou, has clearly put in a lot of effort, and is continuing to update the game. The website states that they intend to keep this game free, and add more content with every update.

This is not by any means the only roguelike available on android, but it is the only one so far that’s impressed me enough to try it. I had my fun with ASCII Rogue a long time ago, so now I expect a game like this to offer something more, which Pixel Dungeon really does. I will definitely be checking out the Nethack port at some point, as that also does look like they’ve really made an effort.

It doesn’t suffer at all on my phone or tablet, perfectly playable on either size device.

In summary, it’s free, it’s fun, it has endless replay options and it includes all the fantasy gaming tropes you need. It may be very simple, but it’s a winning formula that I’ve always loved – I will certainly be keeping this one! 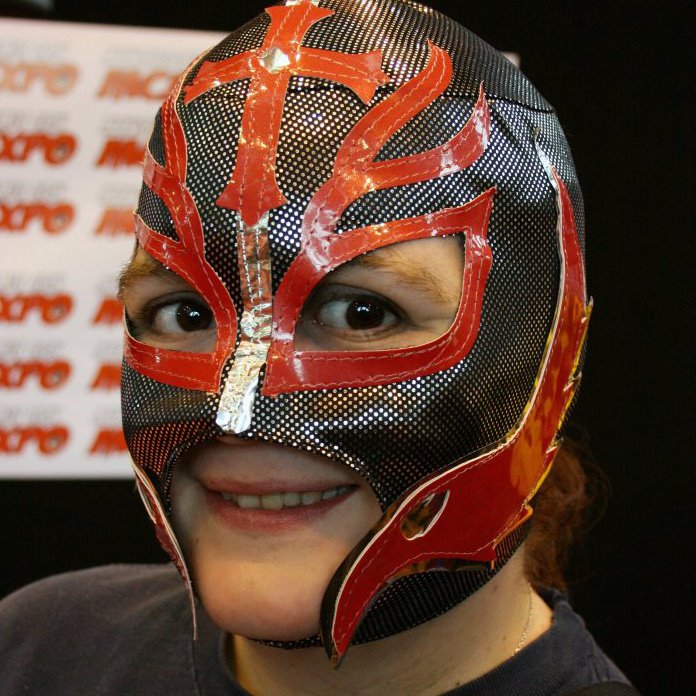