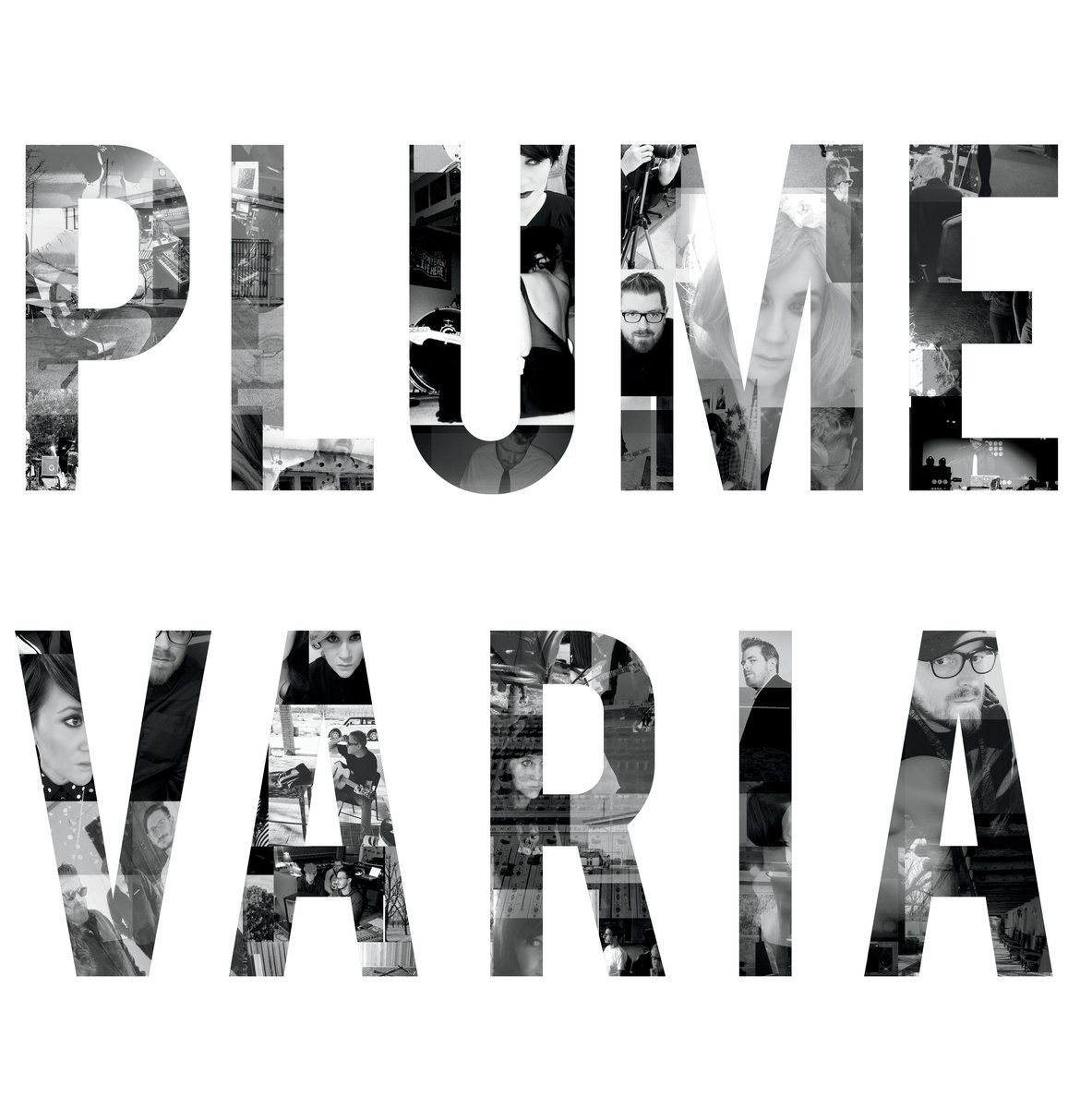 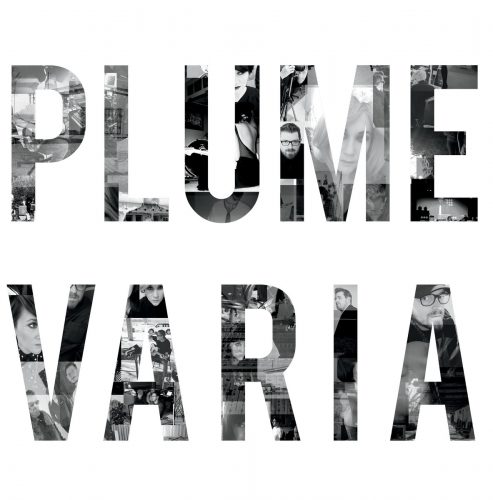 I first saw Plume Varia live in concert in 2015, when they opened for one of my favourite current bands, In the Valley Below. I instantly fell in love thanks to their unique presence and sound, and it was an honour when they reached out to me to have them review their latest album Fact|Fiction.

Plume Varia are a two-piece husband/wife duo, Cherie and Shon Cobbs. Cherie is the singer/songwriter of the duo, while Shon handles production and shares instrument duty with his wife. Based here in Denver, CO, the band’s sound is a hard to describe, featuring a combination of soulful singing/lyrics, combined with both a classical and electronic sound, using a combination of keyboards, a laptop and guitar work, with their sound being influenced by a plethora of different acts, from Fleetwood Mac to Mazzy Star.

Fact|Fiction is an 8-track concept album, with the first half being inspired by actual events, with the second half based in fiction. Many themes are represented over the course of the album, with the central being when the lines between fantasy and reality are blurred, the difference between the truth and lies, hence the title.

This album is their first major release (fourth release overall), and it is a fantastic, hauntingly beautiful effort. Cherie’s voice (which, interestingly enough, even sounds similar to Angela Gail Mattson’s of ITVB), is deep and powerful, and sounds fantastic set over some very clean, smooth piano work that is as lovely as it is sad.

The album begins with a spoken word track called “Intro”, which sets the mood for the remainder. What follows are six songs, each one better than the last, followed by an outro to close the album, appropriately titled “Outro”. It’s best to listen to them in order, in my opinion, since the album feels like one story, despite the different themes and subjects. At the same time, listening to them on shuffle gives the album a different feel, almost like you’re listening to a completely different story being told.

It’s hard to pick a favourite track on the album out of the main six. Repeated listens are required to truly take in the stories being told, as well as the well-written, thought-provoking lyrics. I recommend listening to it in a quiet place where you have no distractions in order to really take it all in.

While Fact|Fiction may not be for everyone, if you are a fan of concept albums like Radiohead’s seminal OK Computer or Kid-A, this is well worth your time and attention.

For more information on the band, including tour dates, merchandise and more, visit their official website.